Man sentenced to 34 years in prison for chaining, raping woman in basement 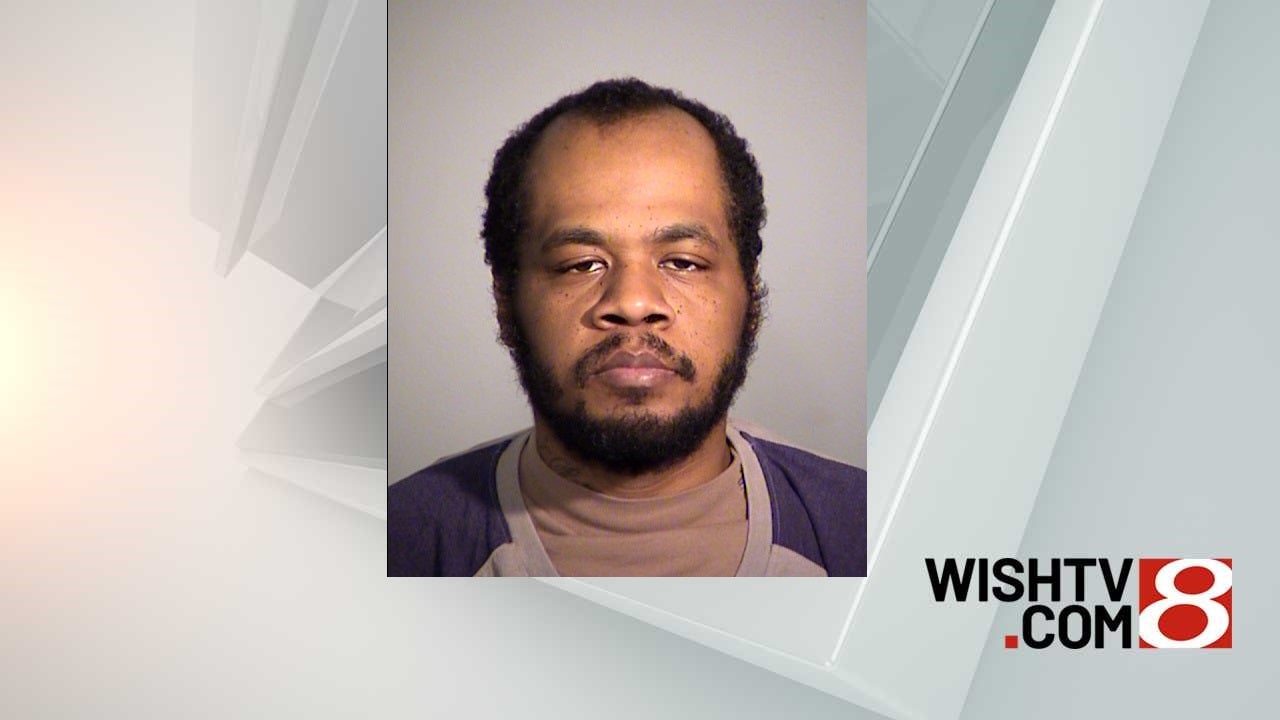 INDIANAPOLIS (WISH) — A 30-year-old man was sentenced Friday after pleading guilty to abducting a woman, chaining her up in his basement and repeatedly raping her for four days in 2016.

Maurice Nelson, 30, pleaded guilty to charges of rape and criminal confinement and will serve 34 years in the Indiana Department of Correction, followed by six years of sex offender probation, the Marion County Prosecutor’s Office announced.

A woman was discovered July 14, 2016, in the basement of Nelson’s home in the 4500 block of North Norwaldo Avenue after neighbors reported hearing a woman screaming. Officers found the woman shackled by the legs with a chain padlocked around her neck.

The woman spoke to News 8 in August 2016 about what happened to her, saying she was haunted by anxiety and nightmares. She told police she had traveled to Indianapolis and planned to stay at a hotel. On July 10, she talked to Nelson for the first time over a phone chat line, according to court documents. He asked her to drink and watch a movie with him, and she met with him, eventually going to his house.

Nelson proceeded to pepper spray the woman, handcuff her, force her into his basement, rape her and tell her she would never see her kids or family again, the woman said. He told her he planned to keep her in his basement for years, she said, and would cover her mouth with tape and play music to drown out her screams.

When Nelson left the house on July 14, the woman took the tape off her mouth and screamed loud enough for a neighbor to come to the window, according to court documents.

During a search of Nelson’s home, investigators found a receipt for duct tape, a wired box speaker, batteries and a padlock. They also found a baton, a handcuff key, a signal jammer, pepper spray, handcuffs, a key padlock and chains. Nelson was not in the house at the time.

It would take police almost two months to arrest Nelson, on Sept. 1, 2016.

Nelson previously served jail time for a 2013 domestic violence case where he was accused of beating his girlfriend.