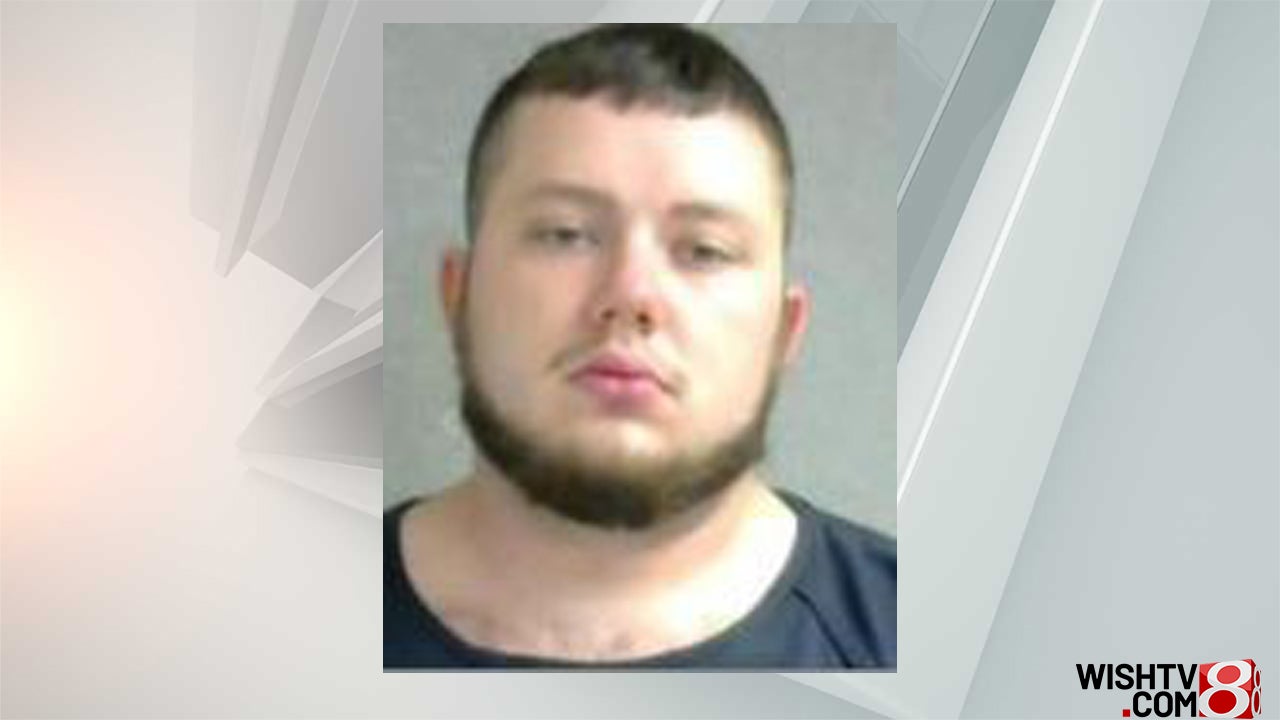 MUNCIE, Ind. (WISH) — Delaware County prosecutors say a man was sentenced to 50 years in prison for murder after fatally stabbing a man in 2020.

According to a release, Chase Adams fatally stabbed a person in the back three times with an 11-inch knife on Oct. 4, 2020, at the 2300 block of Hackley Street in Muncie.

When police arrived, they found Rex Morrison bleeding from the back of his head and upper back due to stab wounds. He was taken to a hospital where he died shortly after. Prosecutors say he had massive bleeding from his spleen. After further investigation, police learned from surrounding neighbors at the home that there was a physical fight between Adams and Morrison that night.

After the stabbing, prosecutors say Adams washed the blood off the knife and hid it from police. Adams told investigators he was defending himself.