Man sentenced to over 80 years for murdering woman, kidnapping child 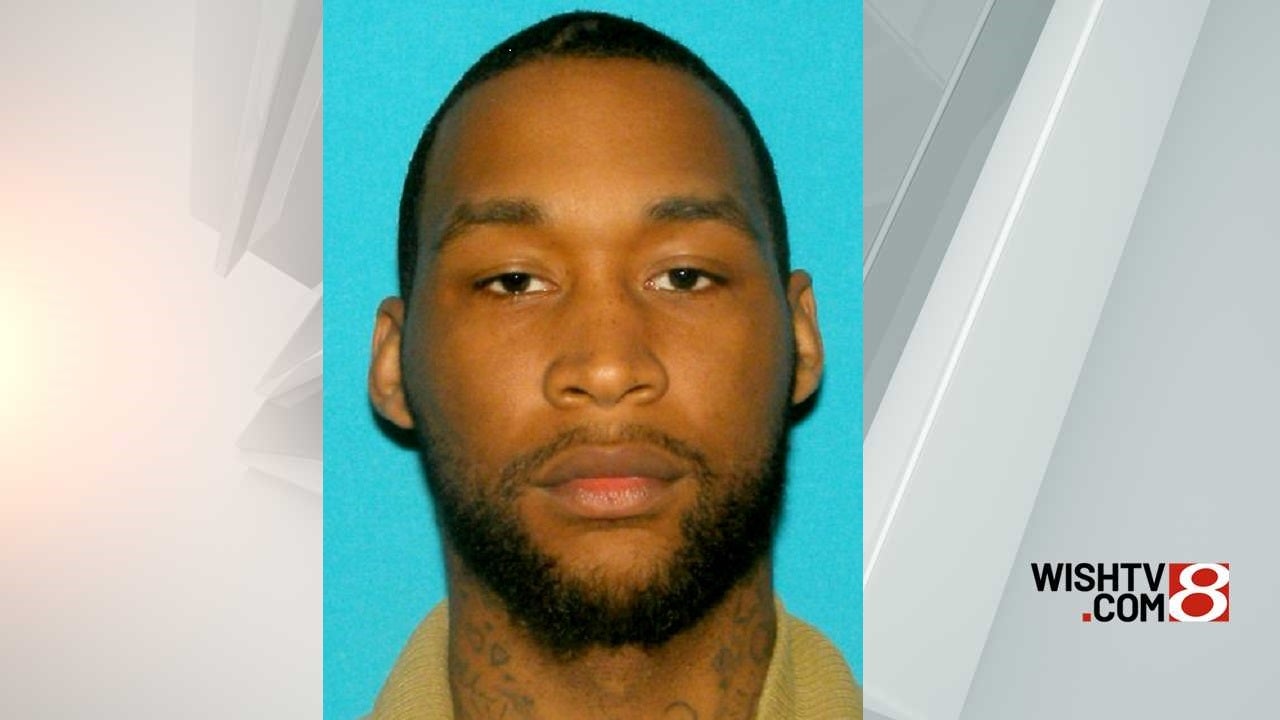 INDIANAPOLIS (WISH) – A man was sentenced to just over 84 years for murdering a woman and kidnapping a child, the Marion County Prosecutor’s Office announced Friday.

Earlier this month, Tyree Henning was found guilty of several charges in relation to the April 2020 murder of Yana Orr.

According to the prosecutor’s office, on April 4, 2020, Henning’s girlfriend drove him and her two daughters to Indianapolis.

As they approached Indianapolis, Henning began to argue with and threaten his girlfriend.

During a stop for gas, in the area of East 21st Street and Shadeland Avenue, Henning’s girlfriend called her sister, Orr, to pick up her and her daughters due to Henning’s threats.

At one point during this process, Henning, who was sitting inside his girlfriend’s vehicle, walked over, pointed a gun at and shot Orr.

After the shooting, Henning fled the scene in his girlfriend’s vehicle with her one-year-old child still in the backseat, crashing into vehicles less than a mile from the deadly shooting.

In addition to murder, Henning was found guilty of kidnapping, robbery resulting in serious bodily injury and leaving the scene of an accident.