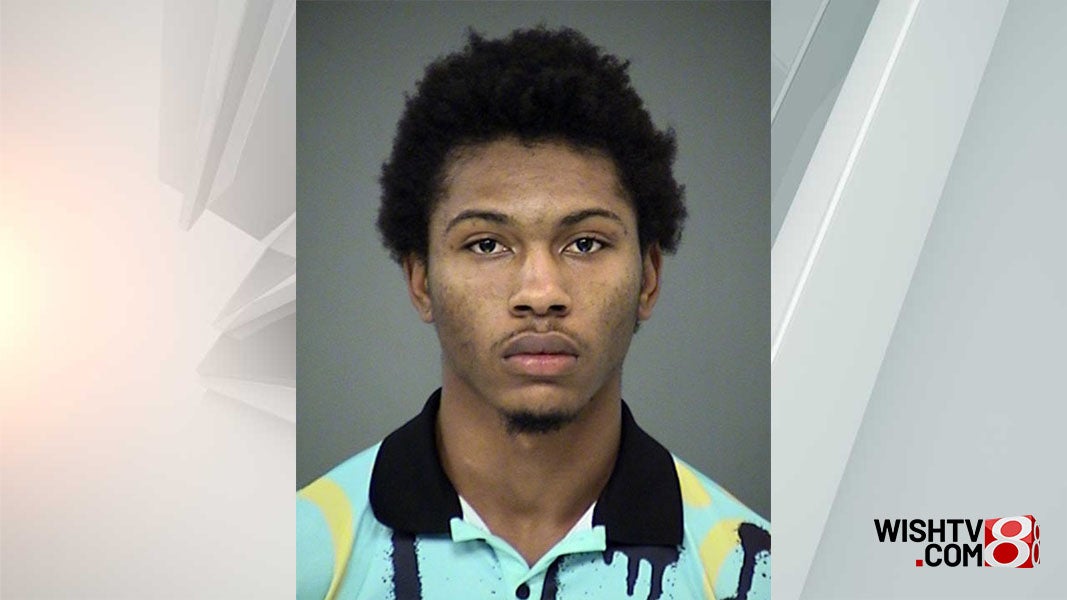 INDIANAPOLIS (WISH) — A man is headed to prison for decades for the robbery and murder of a high school friend in 2019.

Ron-Ricco Duncan was sentenced to 48 years in prison and two more on probation in the case.

Duncan was found guilty in April for the murder of Gerald Beamon and attempted armed robbery. Beamon was 18 years old.

Beamon’s family said that he was last seen with Duncan walking towards a vacant apartment.

Two days after his family reported him missing he was found dead in apartment on Ruckle Street. Witnesses reported hearing gunshots 30 minutes after they got there.

Investigators found that the two communicated on social media prior to the robbery. Duncan also seemed to be speaking about Beamon’s death to friends after the shooting on social media.

During interviews with the police, Duncan stated him and Beamon were friends with each other in high school and previously worked together at a restaurant. However, there were several inconsistent statement regarding the victim’s death.

He later informed investigators that the two were working together to set up a robbery but Beamon was shot during the time of robbery.

Police arrested Duncan in September of 2019.