Man shot at gas station on west side dies at hospital 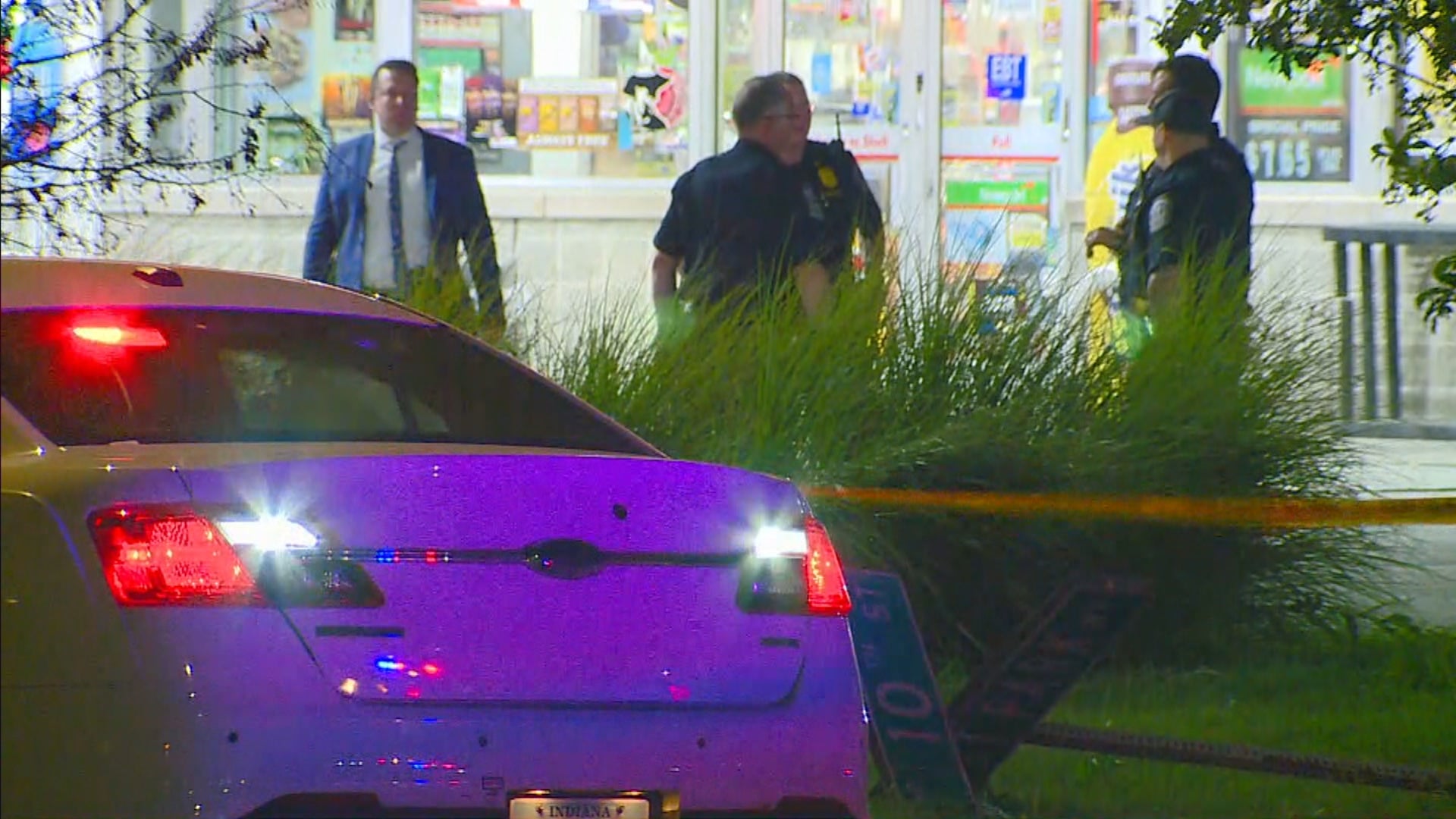 INDIANAPOLIS (WISH) — A man who was shot at a gas station on the west side Tuesday night died at an area hospital on Wednesday, Indianapolis Metropolitan Police Department said.

Police say officers were called to the 7900 block of West 10th Street just after 9:00 p.m. on a report of a person shot. That is a Shell gas station near the intersection of 10th Street and Country Club Road.

No further information about the victim or a possible suspect was provided.

Anyone with information about this incident should contact Detective Brad Nuetzman at the IMPD Homicide Office at 317-327-3475 or e-mail him at Brad.Nuetzman@indy.gov. Those wishing to remain anonymous can call Crime Stoppers of Central Indiana at 317-262-8477.