INDIANAPOLIS (WISH) – A 22-year-old man died after a shooting on the city’s east side Monday morning, according to the Indianapolis Metropolitan Police Department.

Around 1 a.m. Monday, officers were called to the 2100 block of North Mitthoeffer Road for a shots fired report. As they were approaching the area, the report was changed to a possible person shot in the 10200 block Churchill Court, where a large party was spotted. Churchill Court is east of Warren Central High School in a residential area that’s southeast of East 21st Street and Mitthoeffer Road.

Police said between 50 and 100 people were seen walking in the street, leaving the area as officers arrived at the scene.

Officers found a man on the ground, identified by the Marion County Coroner’s Office as Joseph Simmons II, near that address who had been shot. Emergency medical personnel at the scene pronounced the man dead at the scene.

This deadly Monday morning shooting follows a string of recent violence in Indianapolis over the weekend. 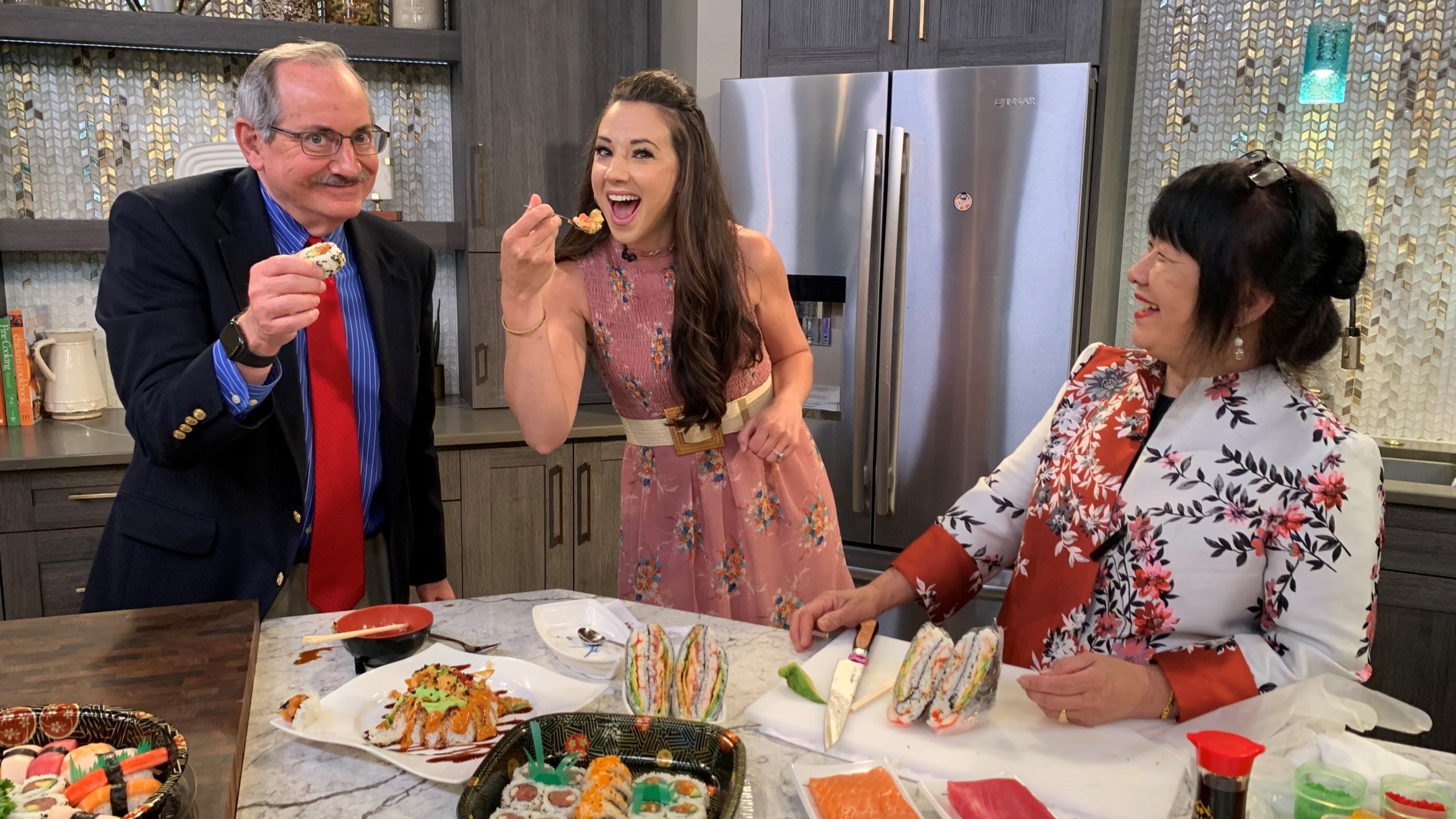 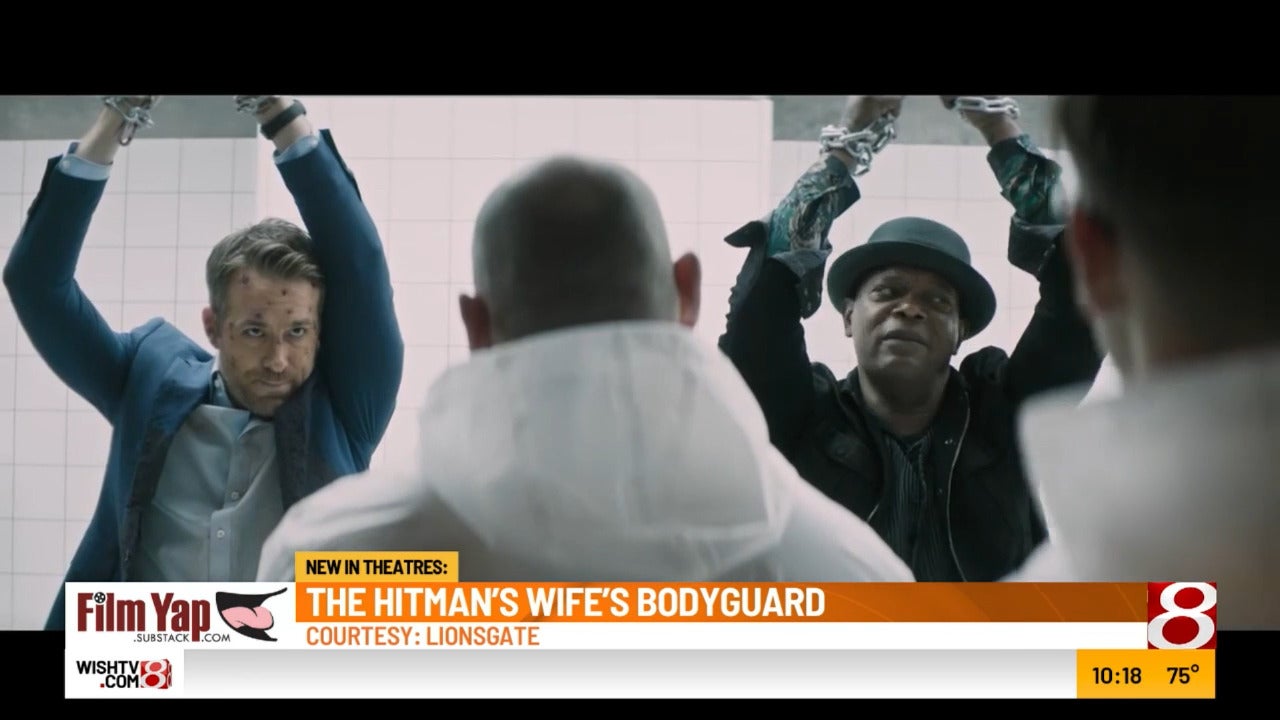