INDIANAPOLIS (WISH) — The man arrested in the Saturday fatal shootings of a 7-year-old girl and three relatives admitted to police that he killed them and that he took the money, purse and car of his child’s mother before trying to get out of town, court documents obtained Tuesday by News 8 reveal.

Malik Halfacre, 25, faces preliminary charges of murder, attempted murder and robbery. He remained in the Marion County Jail, and no formal charges were listed in online court records on Tuesday.

Officers with the Indianapolis Metropolitan Police Department were initially called to the intersection of New York and Randolph streets around 8:15 p.m. Saturday where they found a woman identified to News 8 by family as Jeanettrius Moore. She had been shot and was taken to a hospital, where she told police more victims were in a home on Randolph. She told police that Halfacre was her boyfriend and the father of her 6-month-old daughter. She said he had shot her and the other people in the house and that he took the infant with him when he left, according to court documents.

Malik Halfacre’s sister called 911 that morning to tell police she had the missing infant. She said her brother had knocked on the door, come inside, dropped off the girl and “all the baby’s stuff” before leaving. She said he had admitted to her to that he killed four people and told her how it happened. And she said he called a friend who agreed to help him “get out of town” and planned to walk to the friend’s house, court documents say.

Police identified that friend, found where the man lived and pulled him over when he drove away from the house. That man admitted to police that Malik Halfacre was hiding in his girlfriend’s home, a residence on Eastridge Drive where police sent SWAT units on Sunday afternoon, court documents say.

After hours, police found Malik Halfacre in the attic, and he was taken to the IMPD homicide office. There he told police he was arguing with Jeanettrius Moore because he wanted some of her stimulus check. He told police he shot all four people in the house and that “after everyone was shot, he took the money, (Jeanettrius’) purse and her car and left.”

Veadetta Whitley talked to I-Team 8’s Richard Essex on Tuesday morning. Her son Anthony Johnson was on the phone with his grandmother when the shooting started.

“The last words he said, ‘Big momma, big momma someone has just come in and killed’ … he told her, killed already my sister. The little girl was already dead and he had snatched the 6-month-old and my niece that survived the shooting out into the car,” said Whitley. 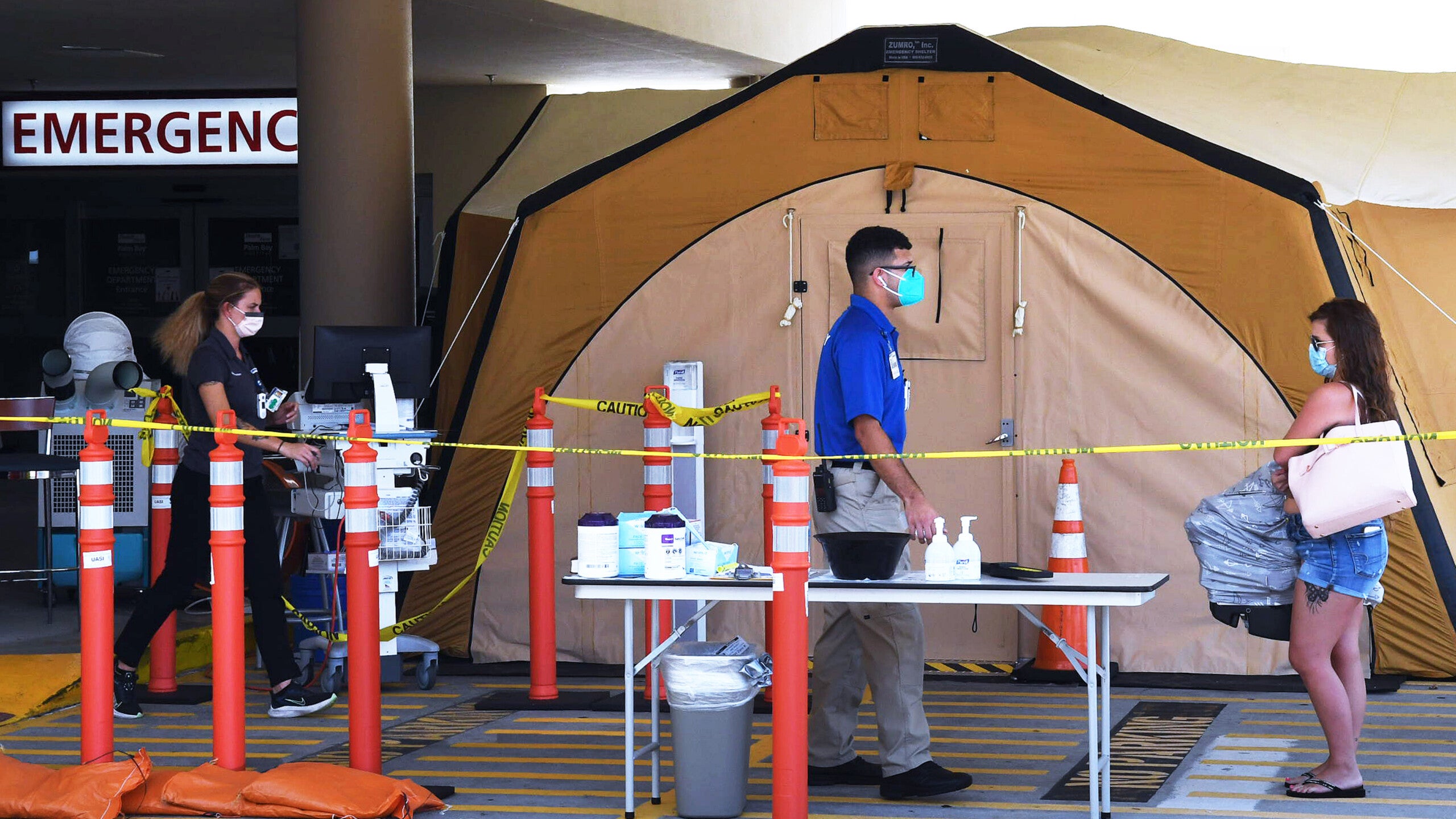 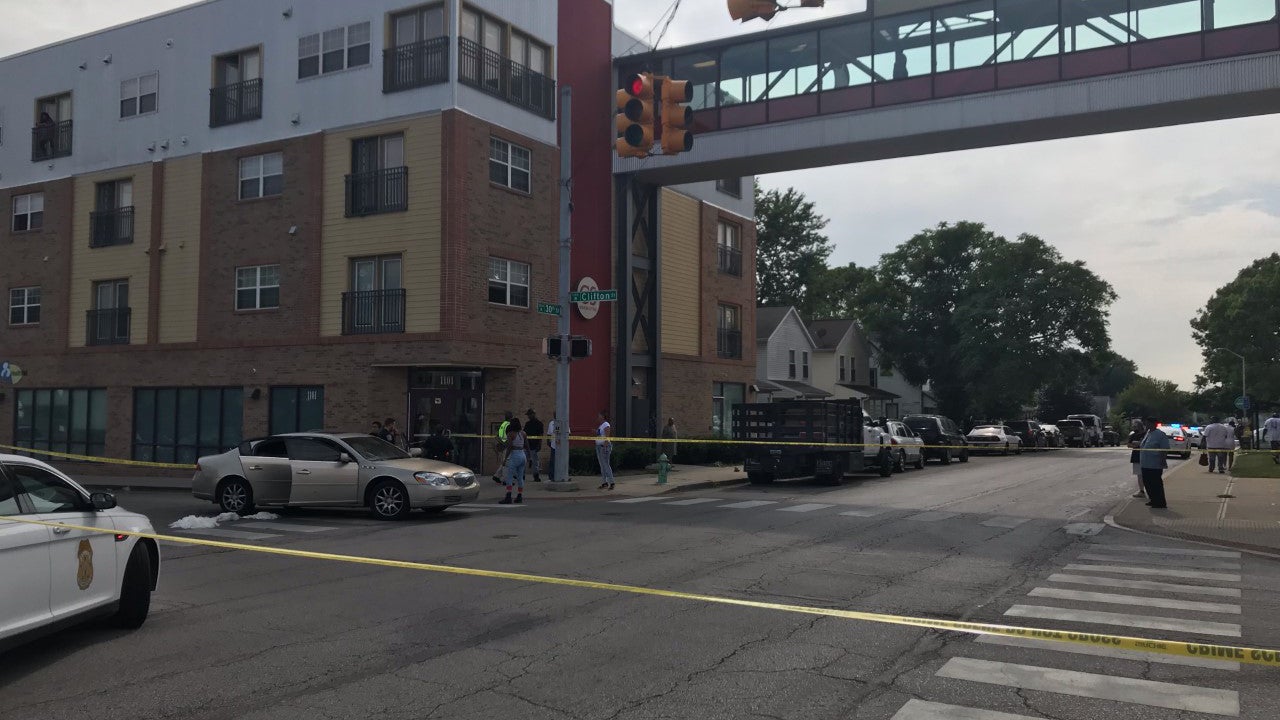 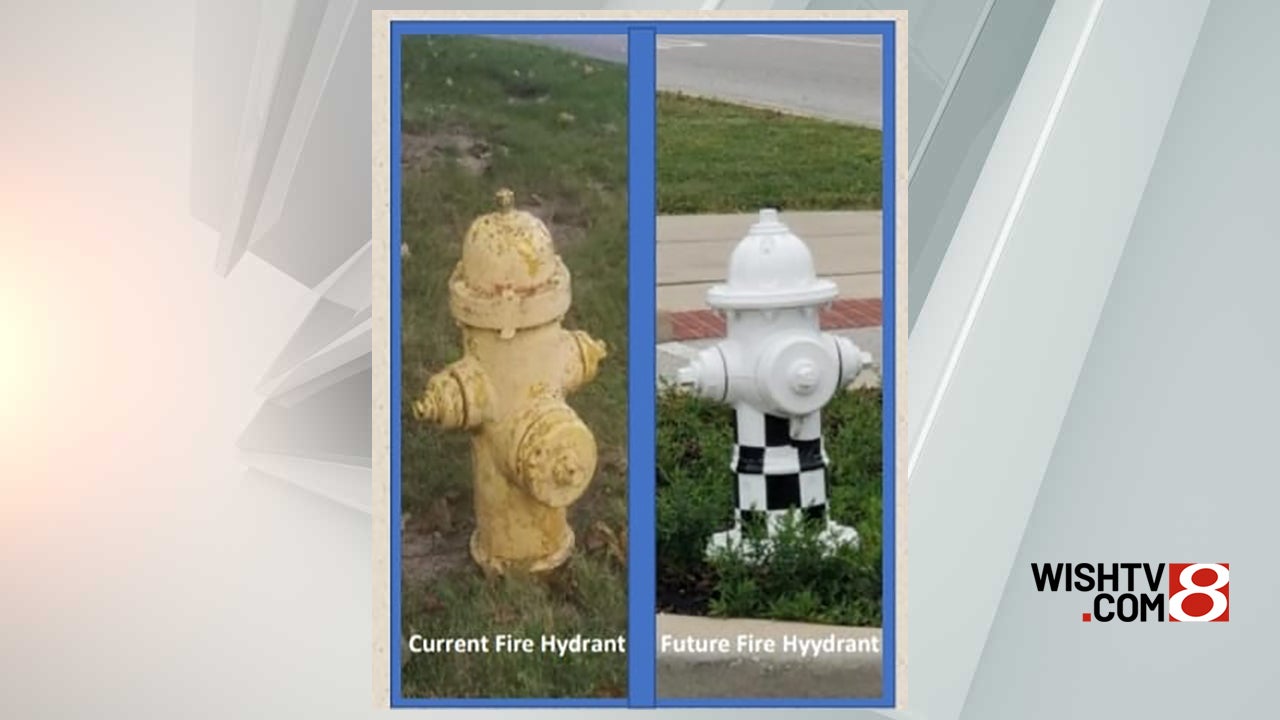 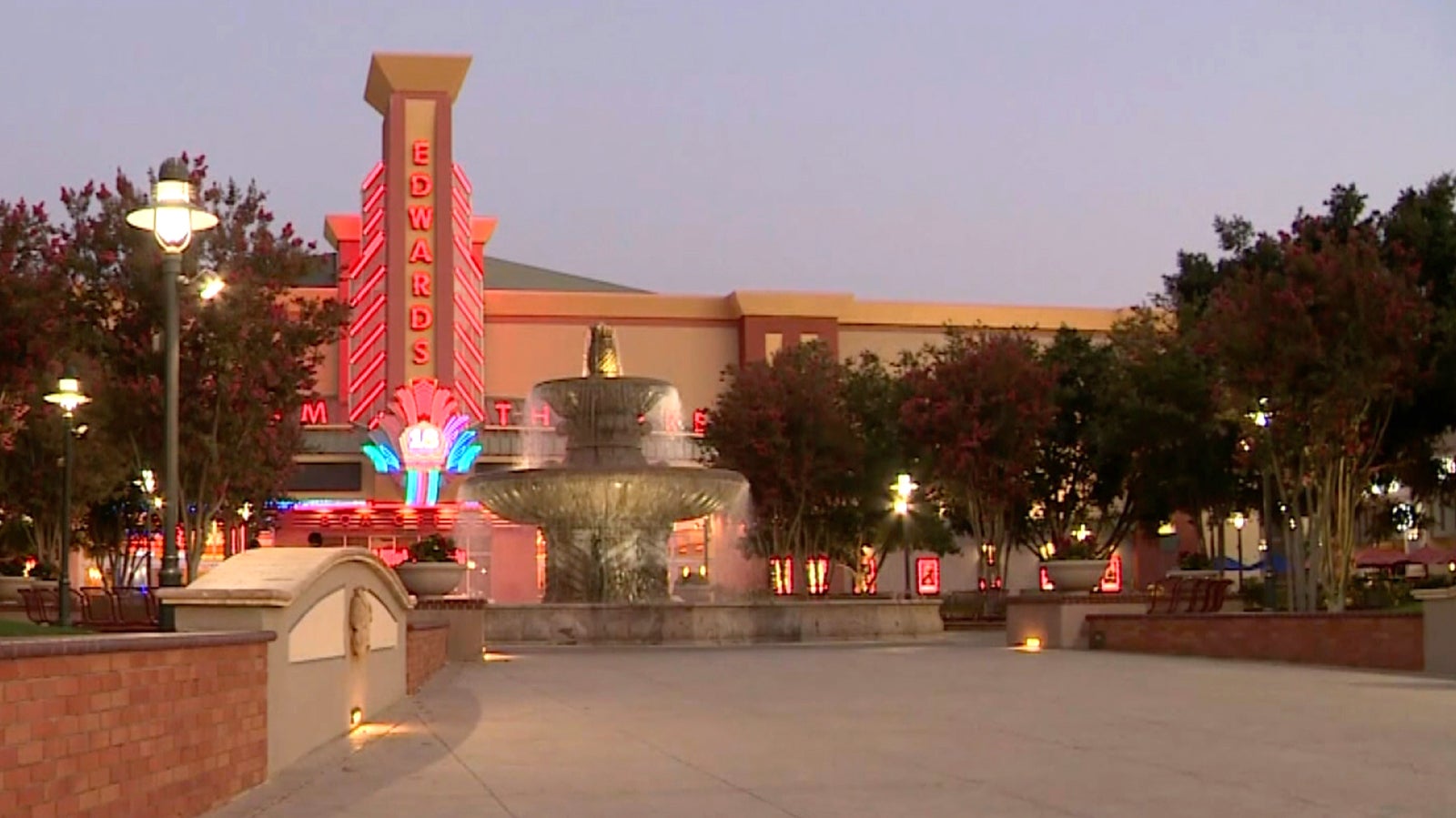