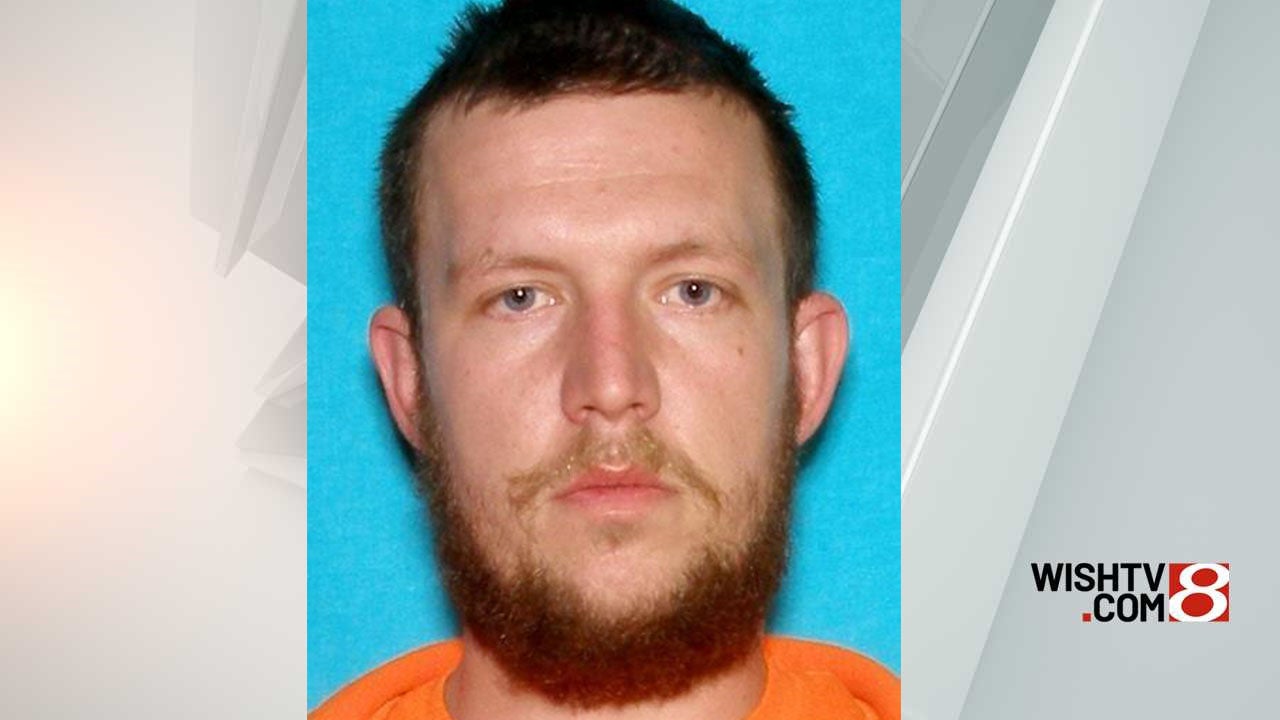 HYMERA, Ind. (WISH) — A Jasonville man is wanted for attempted murder after he allegedly shot another man multiple times in Hymera Friday night, according to Indiana State Police.

State police were called to assist in a shooting investigation in Hymera Friday night. That’s a small town in Sullivan County about 25 miles south of Terre Haute.

Sullivan County Sheriff Clark Cottom called ISP around 10 p.m. after Trenton Keller, 33, of Jasonville, was found shot multiple times at his home in the 600 block of East Depot Street. Police believe Dustin Turley, 33, of Jasonville, and Keller got into an altercation before Turley allegedly fired multiple shots at Keller.

Witnesses told police they saw Turley run away from the home and into a nearby woodline.

“Turley is still actively on the run,” ISP said in a release to News 8.

Keller was taken to a nearby hospital in serious condition before being airlifted to Methodist Hospital in Indianapolis.

Police have an active warrant for Turley’s arrest. Anyone with information about his whereabouts is asked to call 911 or the Putnamville State Police Post at 1-800-225-8576. 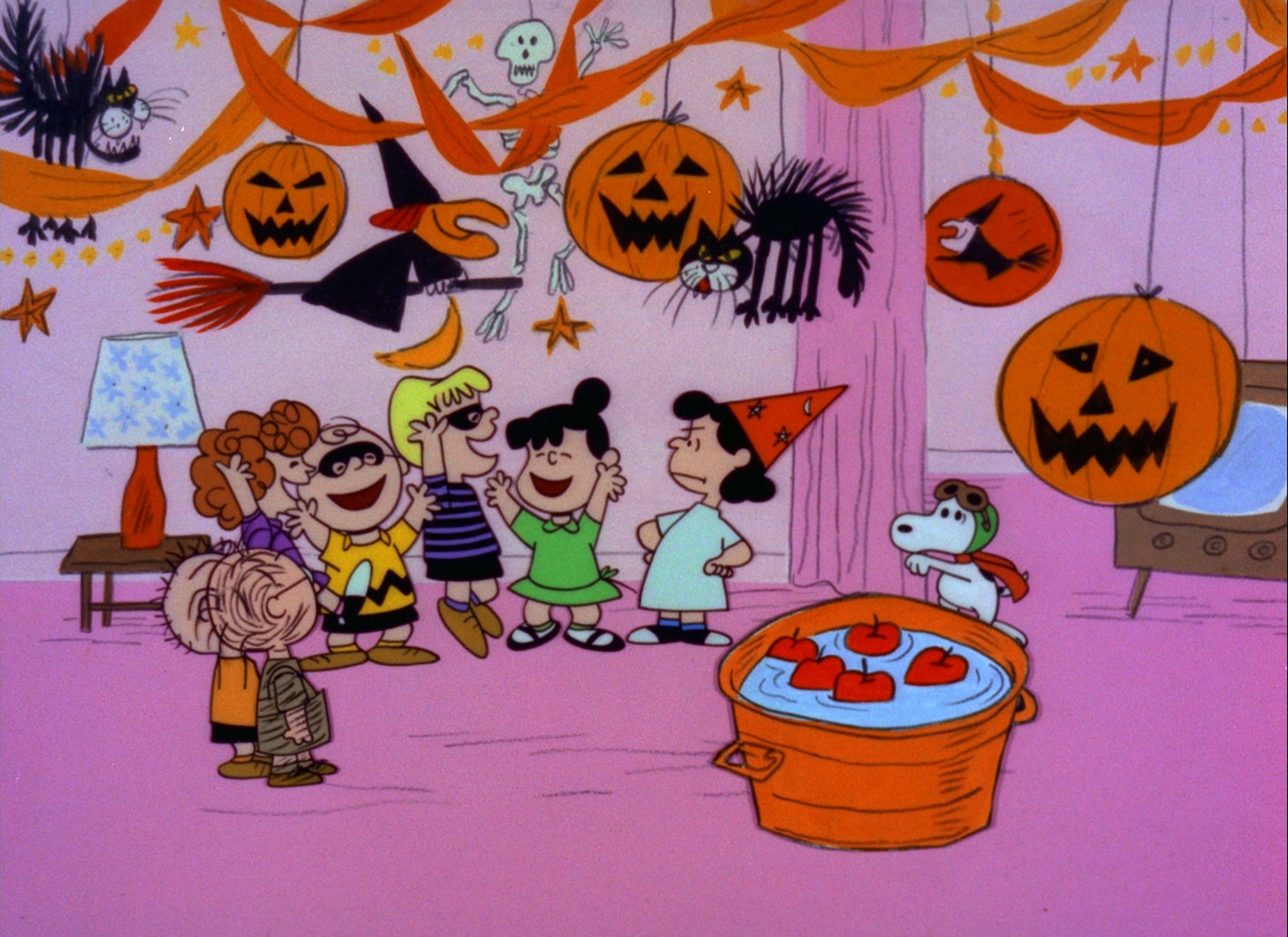