INDIANAPOLIS (WISH) – An initiative is being reintroduced to curb crime.

Pressure for peace in the streets is mounting after Indianapolis surpassed the criminal homicide record over the weekend.

The city stands at 246 homicides.

Local religious leaders are asking the community to adopt a “Stop the Violence” yard sign.

Religious leader Reverend Dr. Charles Harrison told News 8 the marketing campaign was introduced to the community back in 2005.

They’re hoping the slogan will help change hearts and minds in the streets to curb crime.

News 8 first told you about a group of pastors with the Interdenominational Ministerial Alliance of Greater Indianapolis who stood in alliance with IMPD and the Marion County Sheriff’s office at a rally on Nov. 17.

Stop the Violence is one of many initiatives that are being introduced by the religious groups.

The Indianapolis Ten Point is one of many anti-violence grassroot organizations that are handing them out while patrolling neighborhoods.

Indy Ten Point President Harrison said they started out with 700 signs and have already run out.

Around 200 people are on a waiting list to receive one.

“If all of us are working together and conveying this message, then maybe we can keep someone from taking that next step and actually going through with some act of violence,” Harrison said. “Hopefully, this marketing campaign is going to catch on everywhere across Indianapolis and you’re going to see the level of shootings, stabbings and homicides go down.”

Harrison mentioned they hope to have the slogan on billboards in the near future. 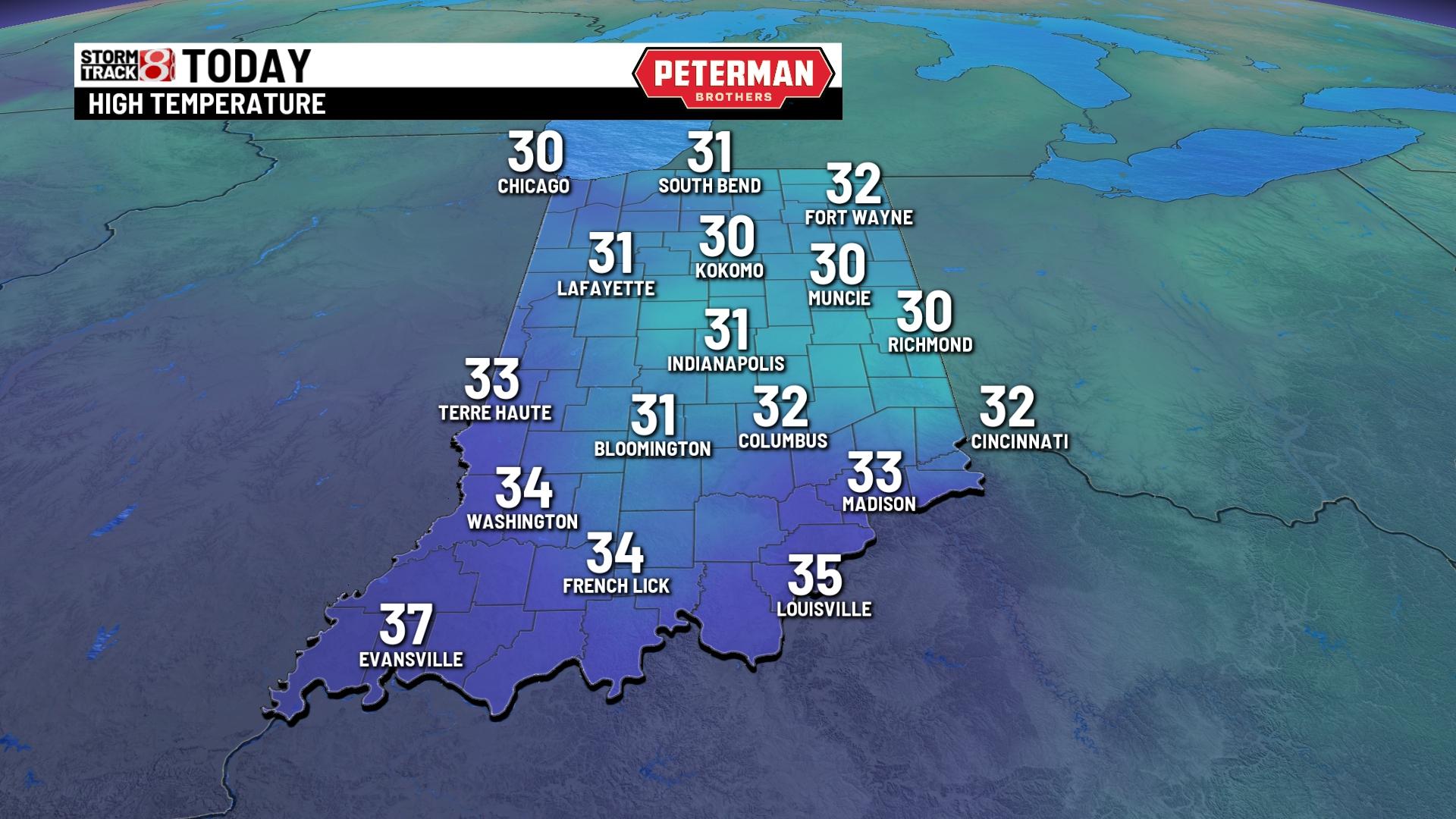 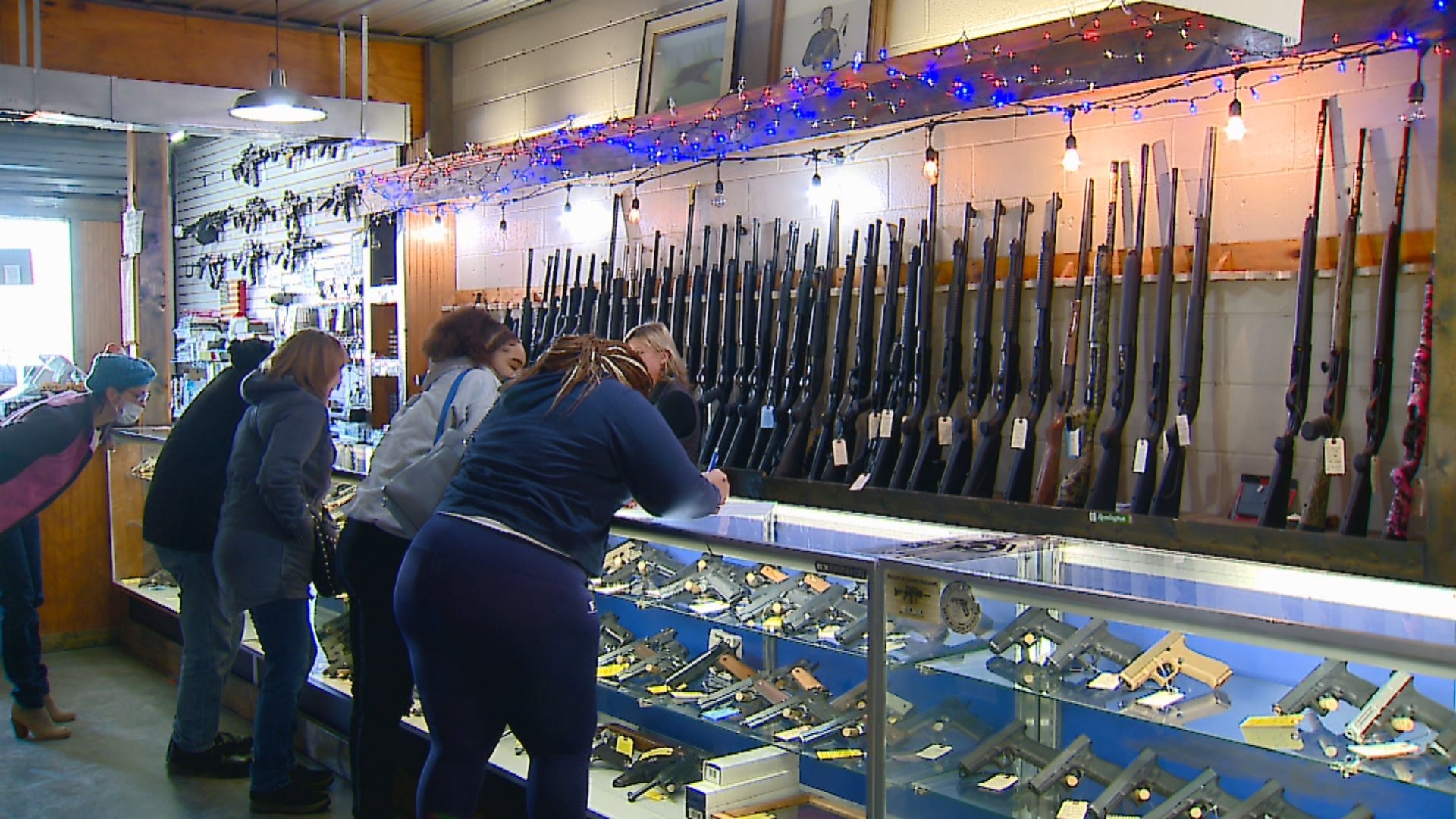 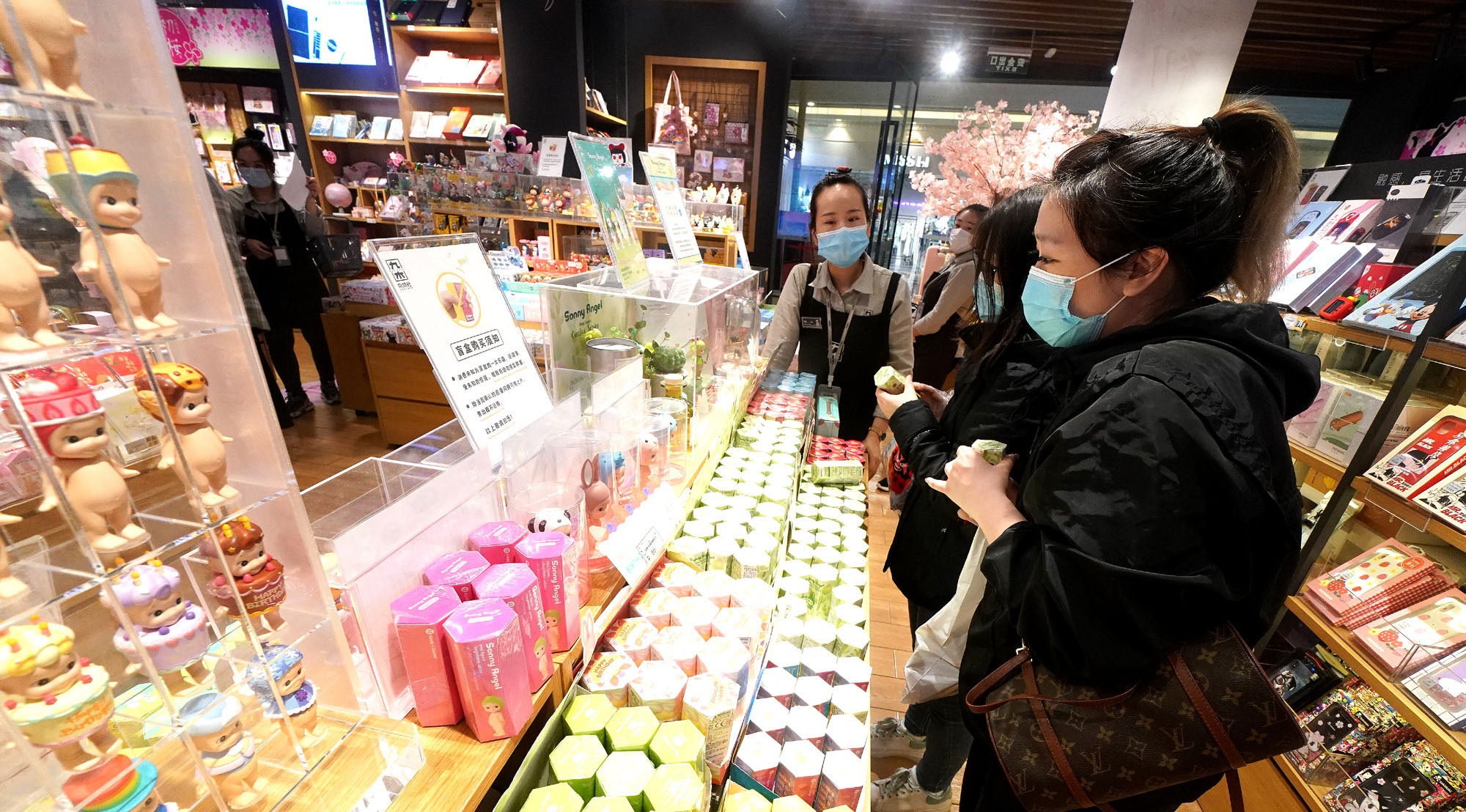 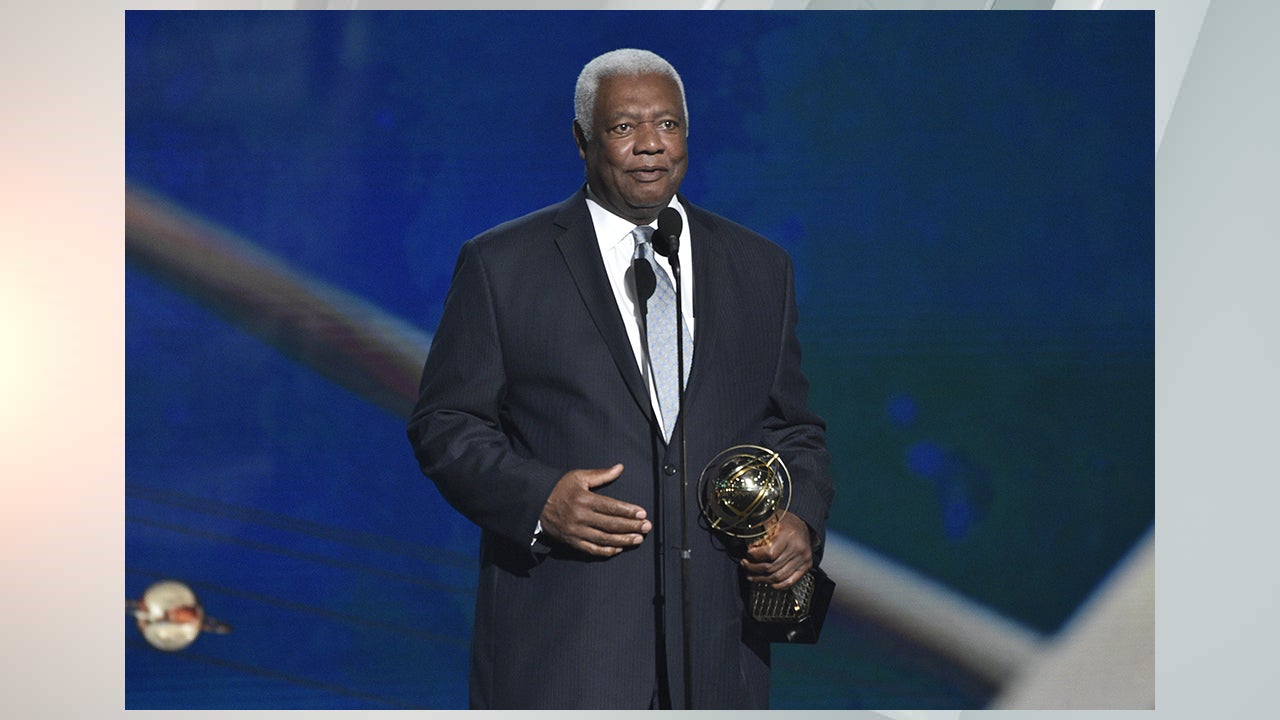