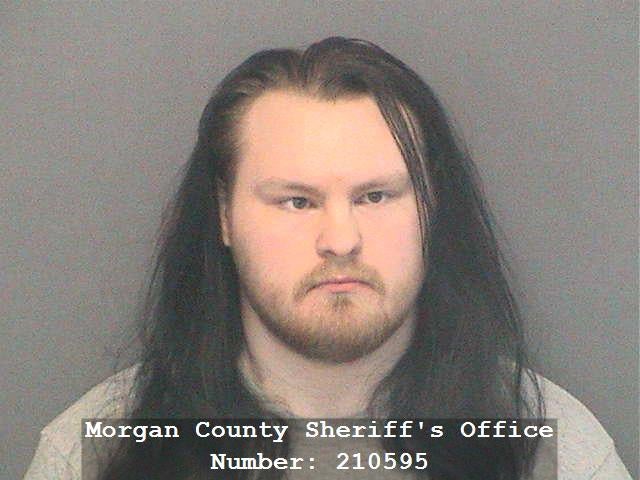 MARTINSVILLE, Ind. (WISH) -Tips to police led to the arrest of a Martinsville man for possession of child pornography, according to the Indiana State Police.

On Wednesday, a search warrant was served at the residence of 20-year-old Andrew Schaeffer.

Schaeffer was taken into custody and transported to the Morgan County Jail.

ISP said the investigation into Schaeffer began after receiving a number of tips in June from the National Center for Missing and Exploited Children.