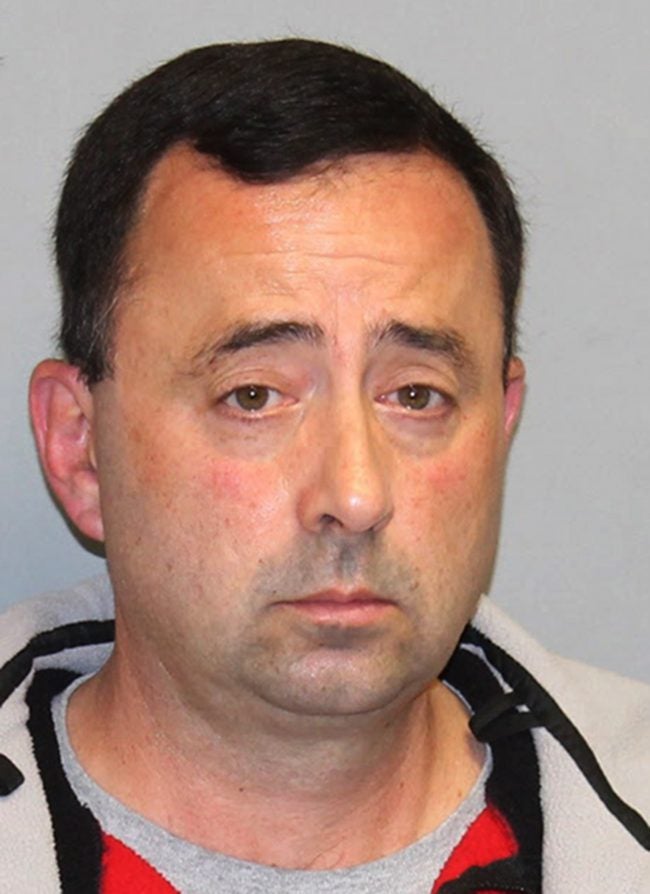 MASON, Mich. (AP) — A judge must decide whether there’s enough evidence to send a Michigan sports doctor to trial on sexual assault charges.

Dr. Larry Nassar will appear in a Lansing-area court on Friday. He’s accused of assaulting a girl from the age of 6 until the girl was 12 at his home in Holt, Michigan. He’s pleaded not guilty.

The allegations don’t involve an athlete. But Nassar is being sued by dozens of women and girls who say they were assaulted while getting treatment for sports injuries over a roughly 20-year period. Police are investigating.

Michigan State University women’s gymnastics coach Kathie Klages suddenly quit Wednesday, a day after she was suspended for defending Nassar to her team.