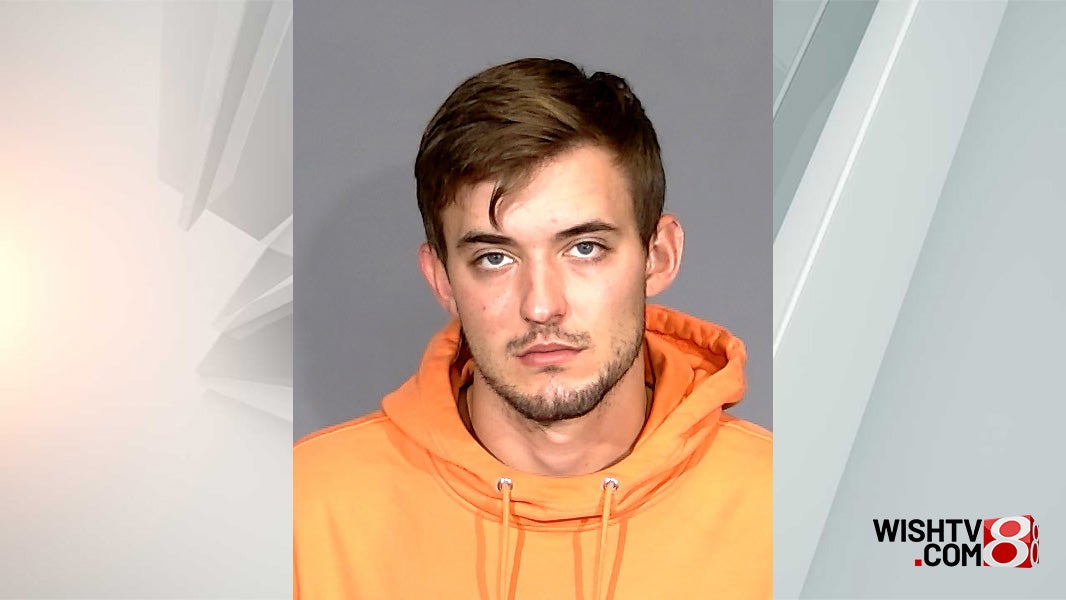 INDIANAPOLIS (WISH) — A Pendleton man charged with killing a Lyft passenger in a September crash now faces more charges in the case.

According to investigators, Gaskill was behind the wheel when he T-boned another vehicle at 12:10 a.m. Sept. 29 at the intersection of 24th and Delaware streets. Rashid Conteh, a backseat passenger in the vehicle, died as a result of the crash. Two other passengers in the car were also injured, as well as the driver.

Gaskill was charged with reckless homicide on Oct. 21. Court documents filed at that time did not indicate that Gaskill was tested for impairment.

“Connor Gaskill also said he was driving home to the Anderson, Indiana area from Broad Ripple,” read a probable cause affidavit. “After providing his information, a statement and a cursory check by paramedics, Conner Gaskill walked from the collision area.”

Amended charges filed on Monday now claim that Gaskill was drunk when the crash occurred. Indianapolis Metropolitan Police Department investigators said they acquired screenshots of text message discussions involving a woman who was on a date with Gaskill prior to the crash.

Another said that police did not breathalyze Gaskill.

The newly-released documents include an IMPD detective’s impressions after reviewing body-worn camera from one of the officers on the scene of the crash.

The detective described eyes as “glass, and his eyelids were droopy.” The detective also believed Gaskill’s speech to be slurred.

In November, the woman who went on a date with Gaskill and another person who was with them that night appeared before a grand jury.

She admitted that she believed Gaskill was intoxicated on the night of the crash.

She also said she didn’t get into Gaskill’s car at the end of the night, “Because I felt like he was drunk,’” according to court documents.

The other person, identified in court documents as L.D., was working at a bar in the Bottleworks district and said he served drinks to Gaskill before ending his shift and joining Gaskill.

Gaskill is in court on Jan. 10 for a pretrial conference.