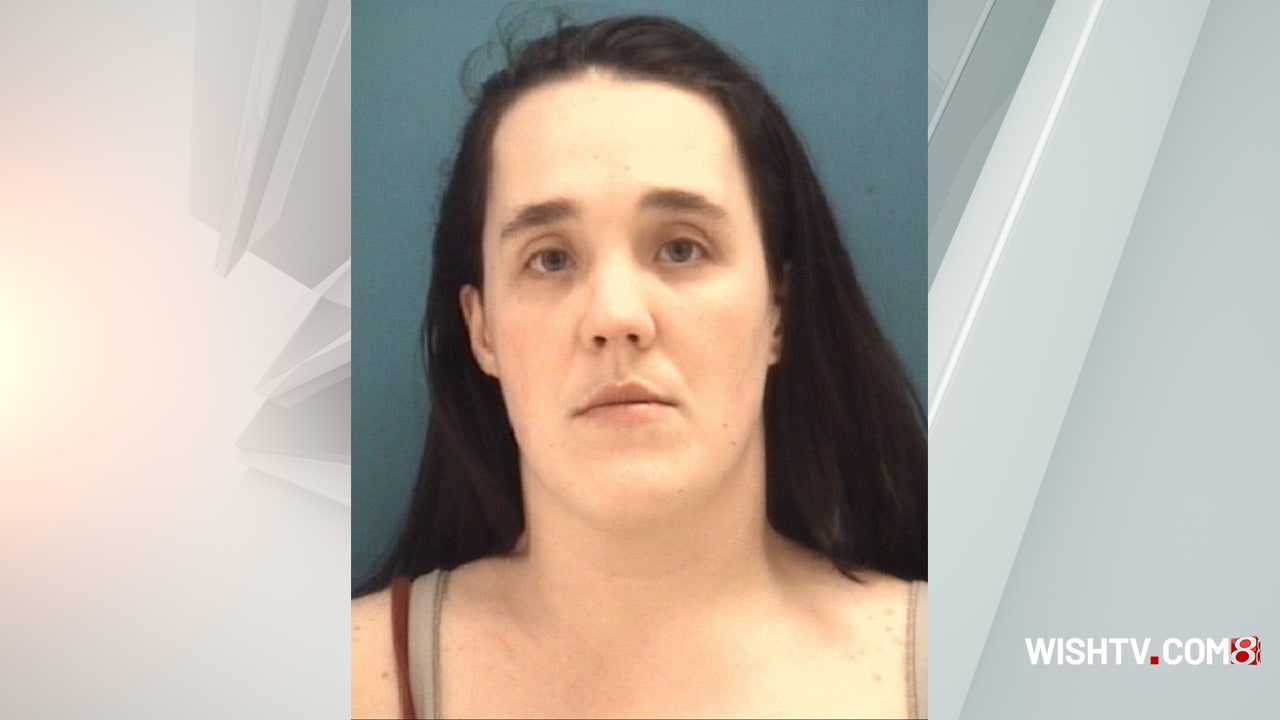 COLUMBUS, In. (WISH) — A Columbus mother is facing charges in the fatal January crash that killed her 10-year-old daughter and injured her infant child.

Deputies were called to the area of East 25th Street in Columbus around 3 p.m. Jan. 17 on reports of a crash. When they arrived to the scene they found 10-year-old Kaydence Mings dead from injuries sustained in the crash.

Deputies say Katelyn Mings was driving the vehicle at the time of the crash. Webster Gilcrease and the infant child he shares with Katelyn were also found in the vehicle. All three suffered injuries in the crash and were transported to the hospital.

An investigation into the crash led to the charges against Mings.

Mings was booked into the Bartholomew County Jail where she remains in custody on $150,000 bond.