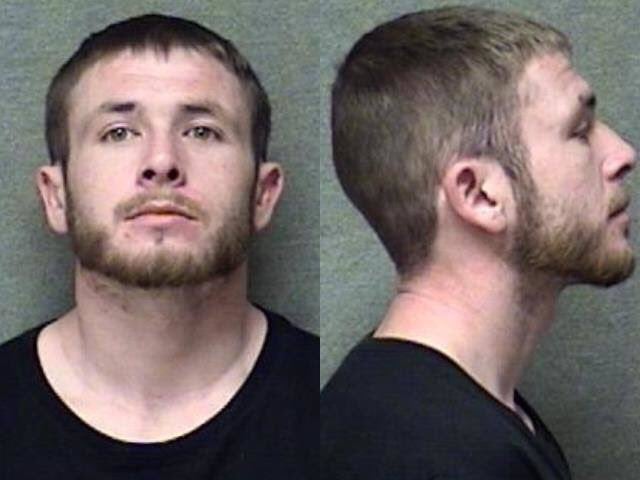 INDIANAPOLIS (WISH) — A 32-year-old suspect in the armed robbery of a Muncie credit union died Thursday night while in custody.

Jeremy Snider, 32, was arrested custody Saturday, a day after Muncie police announced that he was a person of interest in a July 10 armed robbery at Prime Trust Federal Credit Union, 3230 S. Madison St.

During that armed robbery, a customer confronted the robber. The gun went off, shooting the customer, who suffered a minor injury. Then the would-be robber fled the credit union on a bicycle, according to police. Police released photos from surveillance video in hopes that the public would recognize the suspect.

On Wednesday, Snider was involved in an incident “in which he was injured, immediate medical attention was given and he was taken” to Sidney & Lois Eskenazi Hospital, the Indiana Department of Correction confirmed by email Friday.

His family was notified of his condition and was present Thursday night when Snider died at the hospital, the Indiana Department of Correction said.

Online records Friday did not show formal charges against Snider.