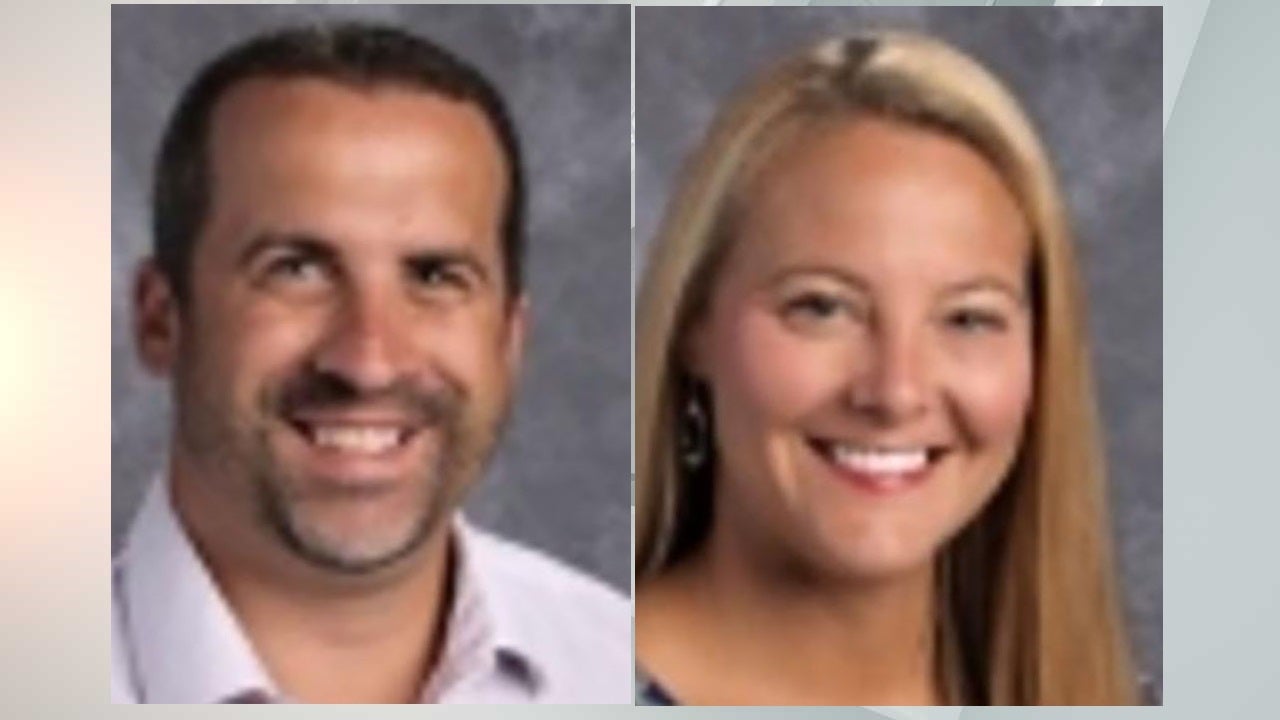 LIZTON, Ind. (WISH) — The contracts for a husband-and-wife administrative team at Tri-West High School were canceled Wednesday after a public board meeting.

The North West Hendricks Community Schools’ Board of Trustees voted unanimously to cancel the contracts for former Tri-West Athletic Director Nathan Begle and former Tri-West Dean of Students Stacey Begle for violating a school board policy.

The Begles were criminally charged in July with failure to report child abuse or neglect, according to the Hendricks County Prosecutor’s Office.

They were charged after a suspended Tri-West football coach and teacher was arrested in January. Tyler Bruce was charged with two counts of child seduction and a count of obstruction of justice. The school district fired Bruce in March.

Information from the Hendricks County Sheriff’s Office investigation indicated the Begles and Tri-West Principal Adam Benner had received tips about “a secret relationship of a sexual nature” involving Bruce and a student as early as Feb. 22, 2019. All three administrators agreed that any further information about the relationship be brought directly to Benner. Police did not learn of the allegations until receiving an anonymous tip on May 12, 2019.

Indiana law requires anyone, regardless of their professional capacity, to report any belief that a child is the victim of child abuse or neglect to the state Department of Child Services.

A bench trial for the Begles has been scheduled for Oct. 13.

Benner was charged in January with failing to report the allegations of the relationship. A jury trial is set for Oct. 21. Matt Rund was named the new principal of Tri-West High School in May.

The case against Bruce led to an acrimonious atmosphere between the public school district, its leadership and many people in the community. Michael Springer retired from his job as the district’s superintendent in October. His departure was announced after months of community controversy over the school board’s decision to keep Bruce on the job, against Springer’s termination recommendation.

The criminal investigation against Tyler Bruce

After the sheriff’s office received the anonymous tip, deputies worked with the Indiana Department of Child Services and the North West Hendricks School Corp. to investigate. The district placed Bruce on administrative leave as the investigation started.

A complaint filed in September with the Indiana Department of Education said Bruce became involved with a female student who was in his math class and she interacted with him outside school hours as a coach’s aide. He asked the girl to use Snapchat to communicate with him “after his wife went to bed” because that way “there would not be proof.”

Bruce’s trial on the criminal charges is set for Oct. 21.

In addition, the family of the student who said she was harassed by Bruce filed a tort claim Aug. 6 accusing him of “multiple incidents of child molestation and abuse” between January and May, during the student’s junior year. It also claimed the district failed to properly screen and monitor Bruce and negligently retained him as an employee. 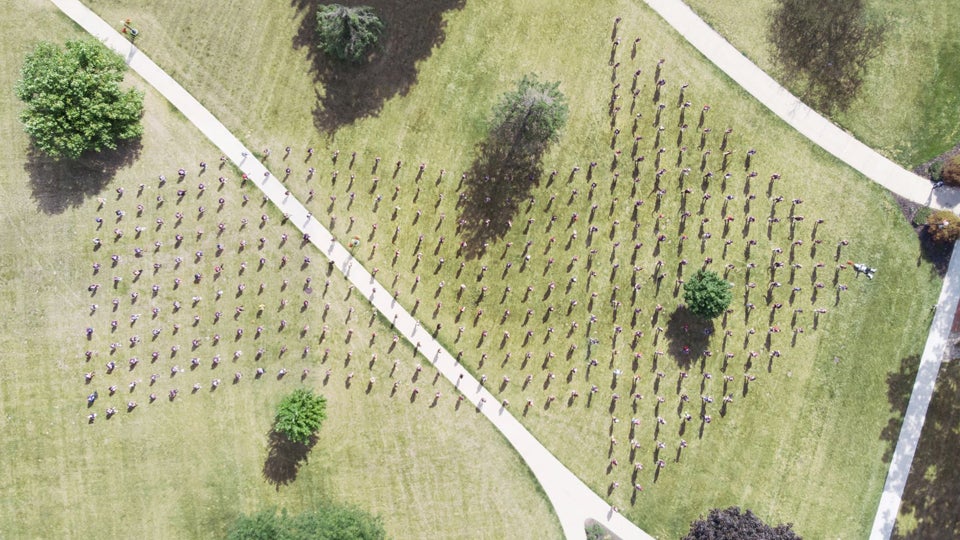 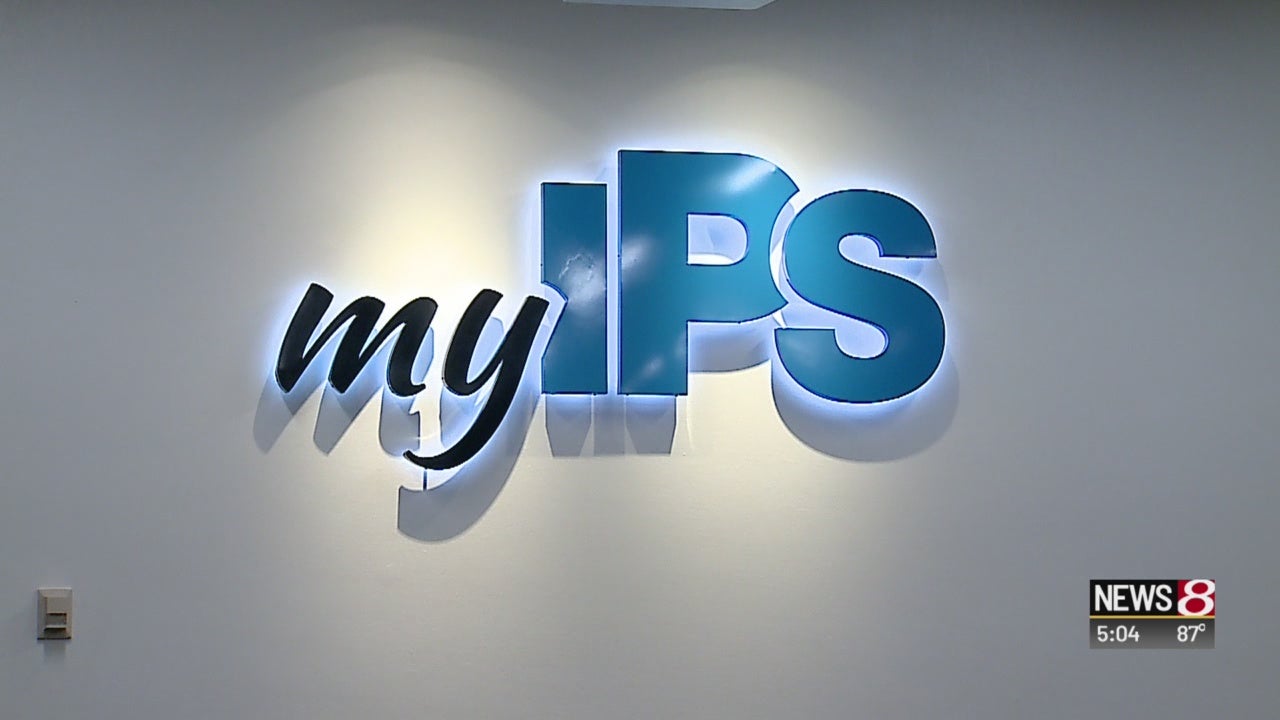 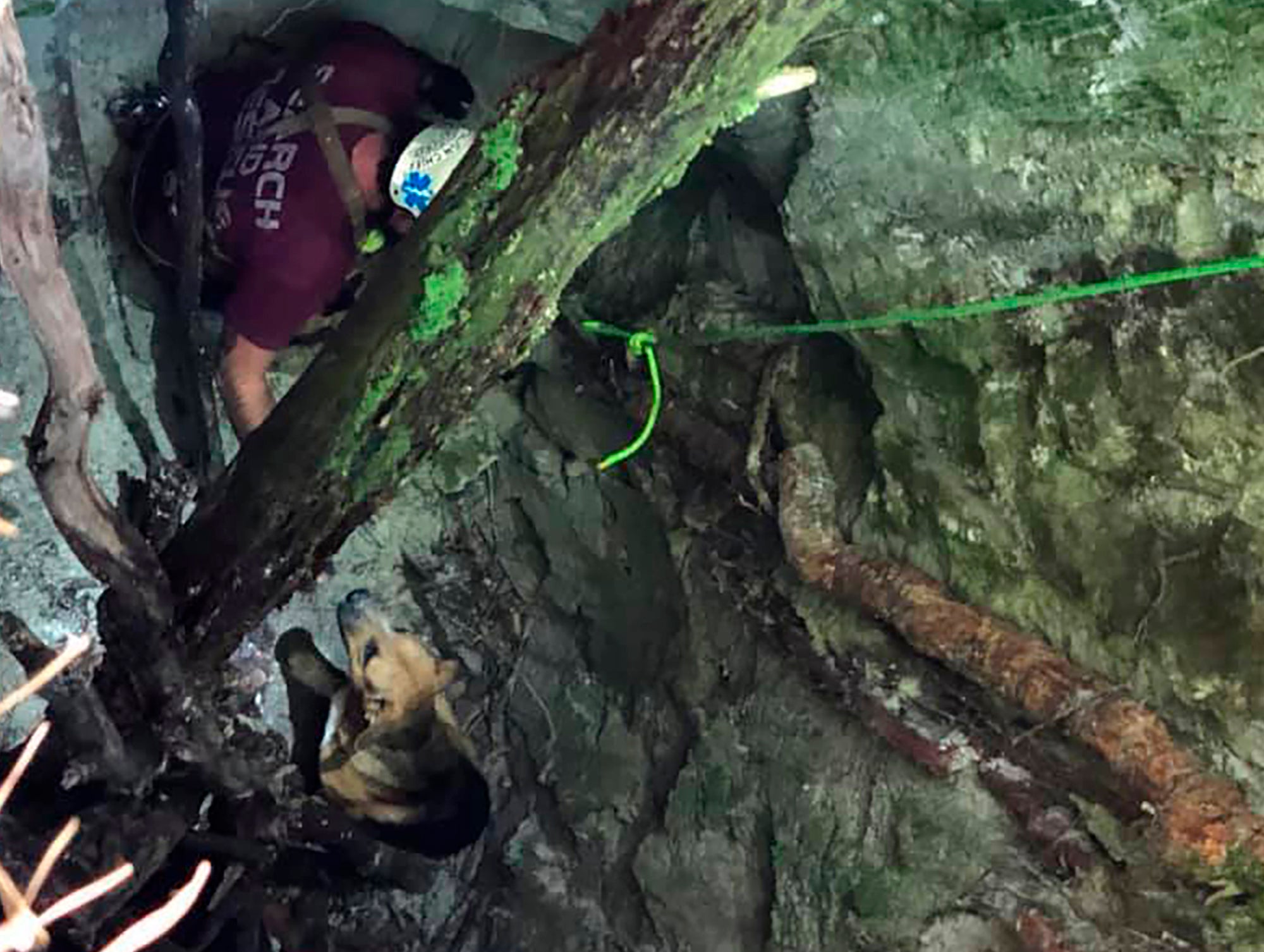