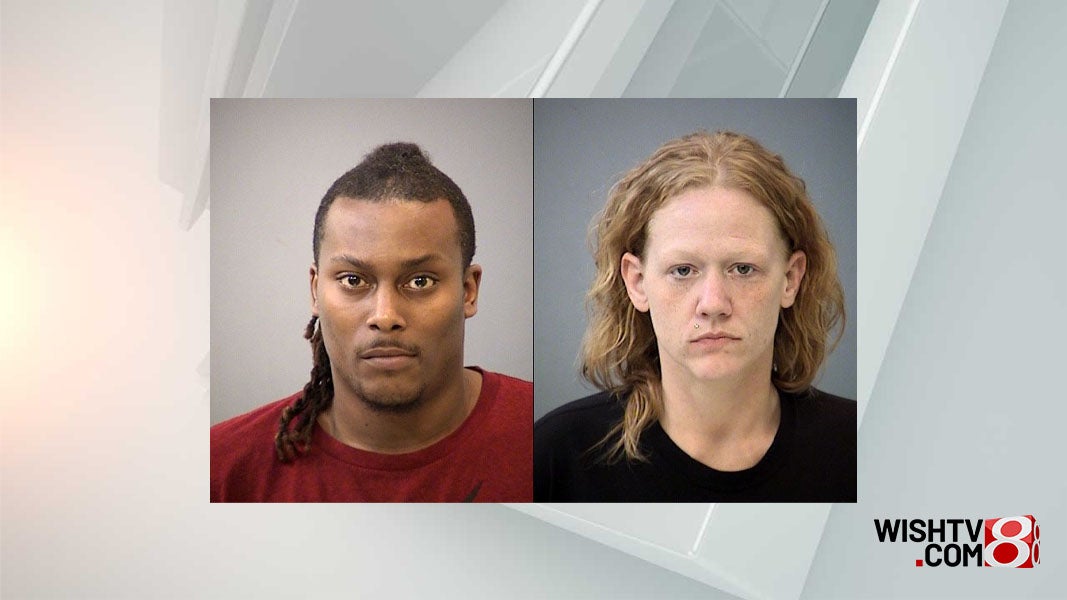 CUMBERLAND, Ind. (WISH) — An Indianapolis man was sentenced Friday to 44 years in prison after being convicted in connection to the death of his girlfriend’s 8-year-old daughter.

Derrick Dale on June 8 was found not guilty of murder, but was guilty of aggravated battery, neglect of a dependent, and battery after a three-day trial.

The mother, Kimberly Grosklos, was sentenced to 20 years in prison on June 10 after being arrested and charged in 2020. Grosklos, originally charged with murder, pleaded guilty to a felony charge of neglect of a dependent resulting in death.

Cumberland Police Department were called about 4:20 p.m. April 6, 2020, to a home in The Arbors at Cumberland Apartments, in the 11000 block of Kirkwood Drive. Cumberland is a town of about 6,000 people on Marion County’s east side.

Medics found the girl in cardiac arrest. She was taken to a hospital, where she died a short time later.

Investigators alleged the girl had been abused for weeks leading up to her death, including via strangulation and by being whipped with jumper cables.

An autopsy showed severe trauma to multiple areas of the girl’s body, and the cause of death was determined to be nonaccidental trauma and suffocation. Significant hemorrhaging and extensive bruising were believed to be consistent with being whipped by an object. The autopsy also showed the injuries could have been sustained by a vehicle’s jumper cables, and a search of the apartment found jumper cables in the master bedroom closet.

Grosklos and Dale told authorities the girl was found unconscious in the bathtub and moved to a bedroom where they attempted CPR. Gronklos and Dale also admitted to not calling 911 immediately after locating the child unresponsive in the tub.

The case led Marion County Prosecutor Ryan Mears to raise concerns for children home from school during the COVID-19 pandemic.

The number of years is Dale’s sentence was corrected after an error was found in a news release from the prosecutor’s office.