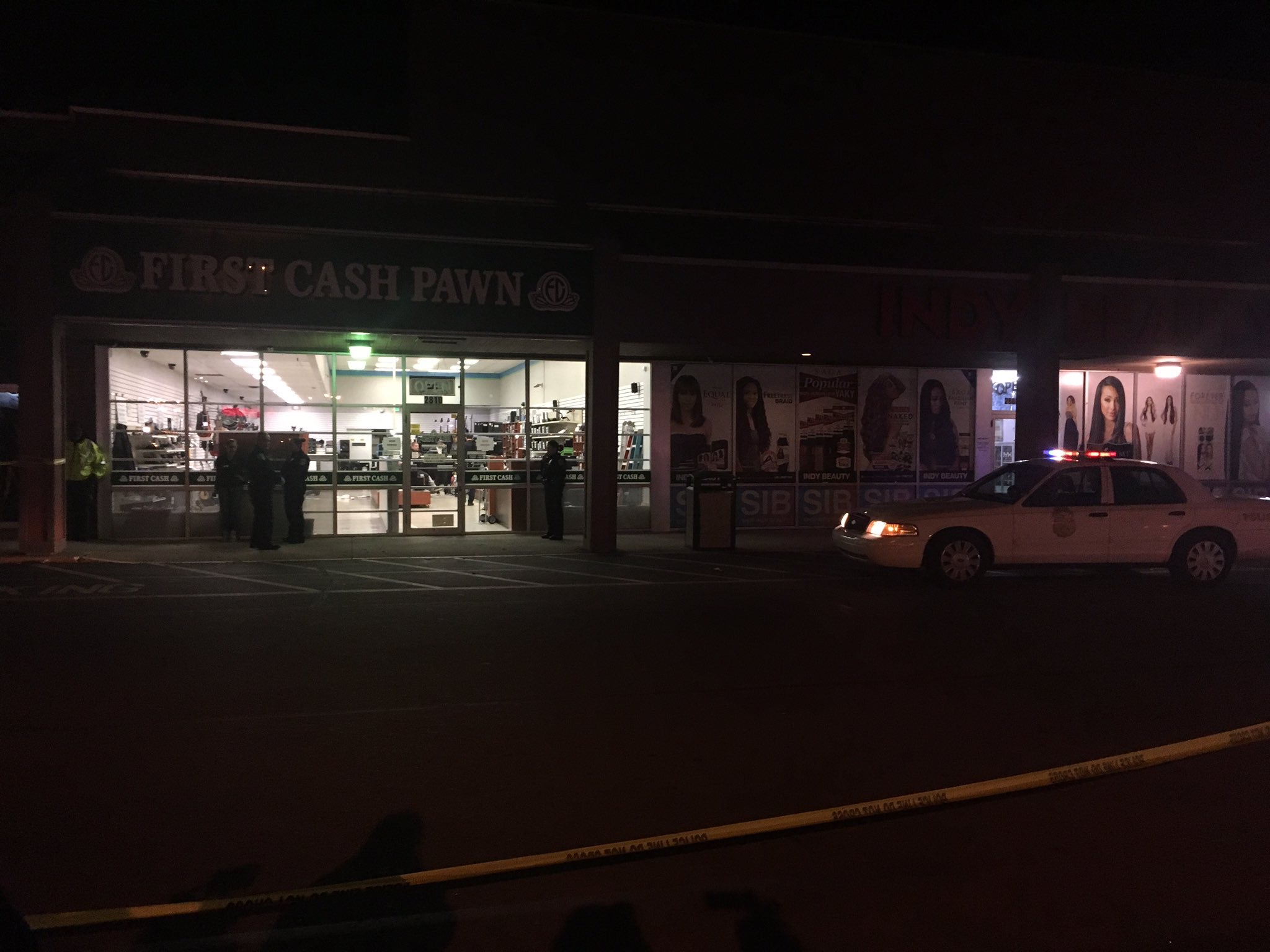 INDIANAPOLIS (WISH) — A man employed at a pawn shop was in critical condition Monday night after a shooting at the store, police said.

Police are looking for three men in connection with this robbery and shooting. They only have a vague description of the suspects. All three were wearing masks.

Detectives are interviewing numerous witnesses. Police say there were other customers in the store at the time of the shooting. They’re also looking to see if any nearby businesses have surveillance cameras that may have captured images of the suspects.

The victim, who is in his 30s, was taken to St. Vincent Indianapolis hospital, police said.