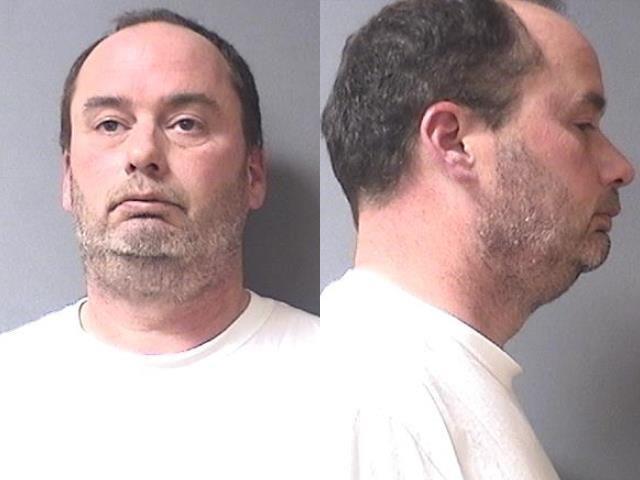 INDIANAPOLIS (WISH) – A Pendleton man has been sentenced to 30 years for a number of child sex crimes, according to the Department of Justice.

Jeffrey Kramer, 51, was sentenced for several counts of sexual exploitation, coercion and enticement of a child and possession of child pornography.

The department says that in January 2017, Kramer used an online dating website to meet the child victim, while using the name “Michael” and saying that he was a rich foreigner.

Kramer also used social media and family heritage websites to learn and verify personal information about the victim, going on to say he would give the child millions of dollars if the victim produced pornography for Kramer at his direction.

For about a year, Kramer, the department said groomed and psychologically extorted the victim in order to engage in sexually explicit conduct.

“Adults who sexually exploit children are some of the worst in our society,” said Acting U.S. Attorney John Childress. “No amount of time behind bars seems adequate punishment for the monstrous behavior and harm Kramer knowingly caused this victim. We will continue to diligently work together with our law enforcement partners to identify these predators and bring justice to their victims.”