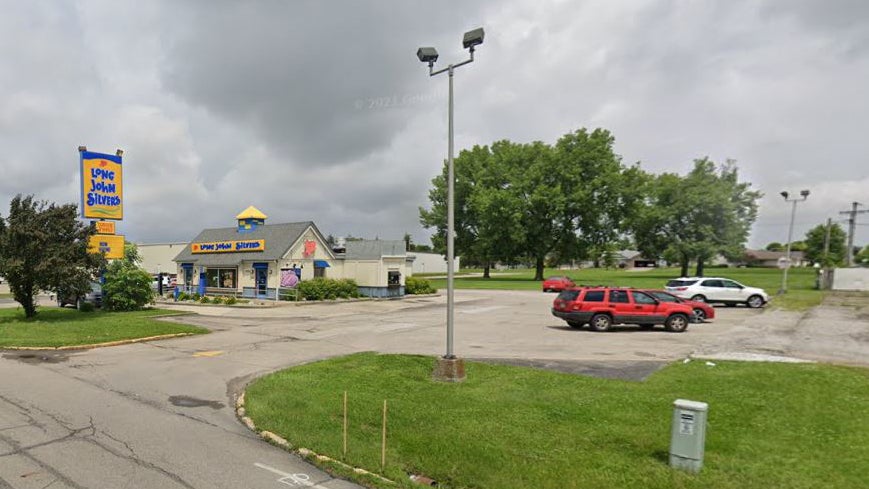 GREENFIELD, Ind. (WISH) — Greenfield Police Department has arrested a man after what’s being called a “road rage shooting” Monday afternoon in the parking lot a seafood and chicken restaurant.

Mark A. Smith, 62, of Greenfield, is preliminarily charged with criminal recklessness. He was taken to the Hancock County Jail.

The victim of the shooting called 911 just before 2:25 p.m. Monday after some type of altercation outside Long John Silver’s, 2080 W. Main St., police said in a news release about two hours after the shooting. The restaurant is on the city’s east side, just east of South Meridian Road along U.S. 40.

No one was injured.

Smith is believed to have fired multiple shots at the victim’s vehicle and left the parking lot. “One vehicle has damage consistent with being shot with a firearm,” the release said.

The victim, and the type of vehicle were not named in the release.