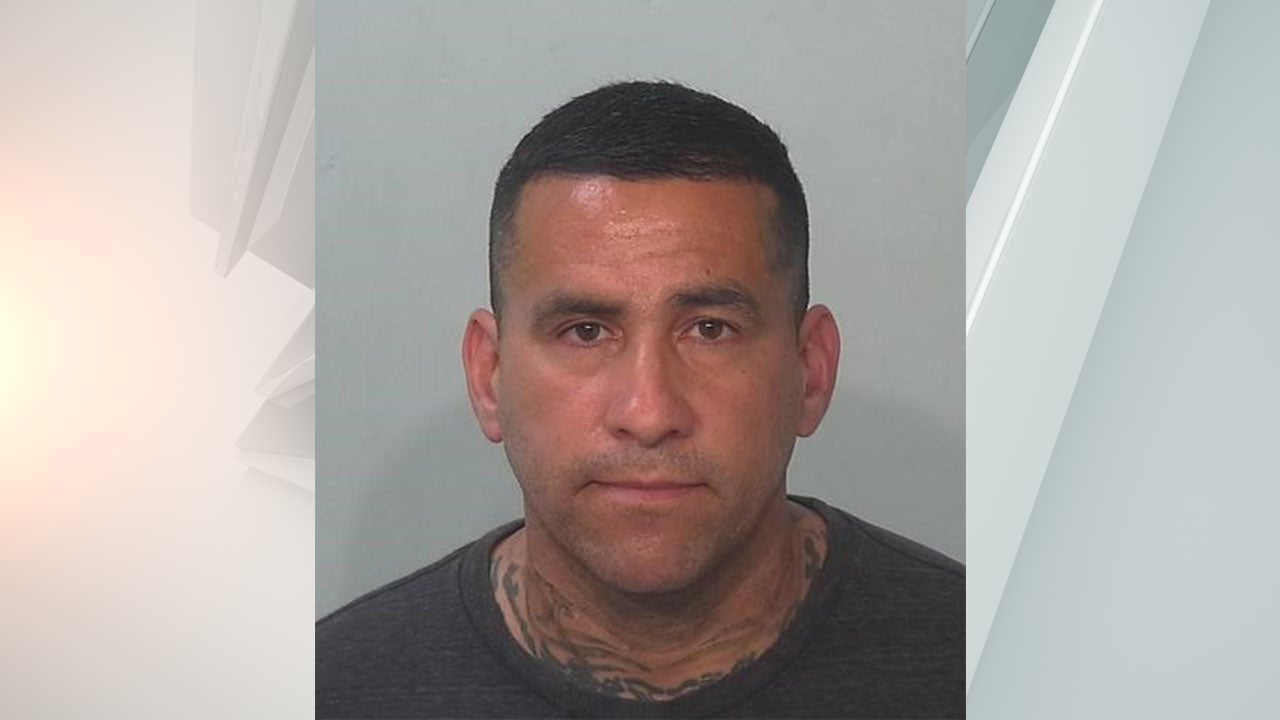 FORT WAYNE, Ind. (WISH) — An Elkhart man has been arrested after he allegedly deployed an explosive device that injured an Indiana trooper during a protest event in Fort Wayne.

According to Indiana State Police, Juan Pablo Gonzalez, 34, of Elkhart, was arrested Saturday and is facing multiple charges after police say he deployed an explosive device against officers during a protest in Fort Wayne on May 30. A trooper was injured and hospitalized due to the explosion. The trooper has since been released from the hospital and has reported back to duty.

Police were unable to apprehend Gonzalez at the time of the incident. He was later spotted Saturday night while he was participating in another protest in downtown Fort Wayne. Officers were able to detain Gonzalez without incident and he was booked into the Allen County Jail.

Gonzalez is now facing multiple charges, including detonating a destructive device to kill or intimidate and battery against a public safety official.

He is facing the following charges: