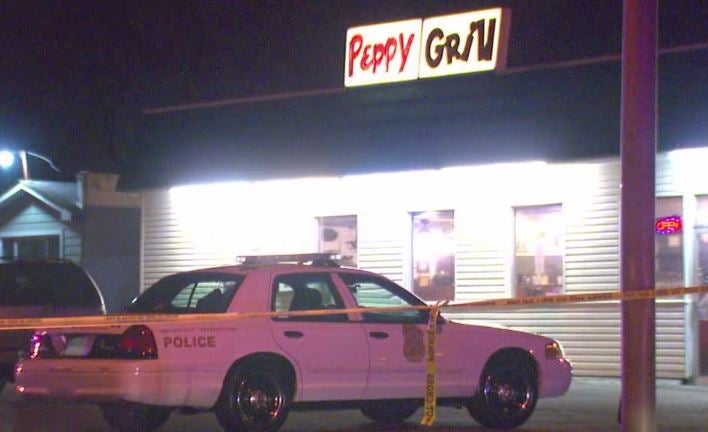 INDIANAPOLIS (WISH) — Indianapolis police say an officer opened fire during a late-night investigation at a east side restaurant Tuesday.

It happened shortly before 11:30 p.m. outside Burt’s Peppy Grill near 10th Street and Sherman Avenue.

Indianapolis Metropolitan Police Department officials say they responded after a report of someone pointing a gun at people walking by.

When police asked the man to leave, they say he pushed an officer and started to run away with his hand on a gun.

An officer fired several shots toward the man, according to IMPD, but he was not hit.

The man, later identified as 20-year-old Trai Sampson of Indianapolis, began knocking on doors in the 1000 block of N. Lasalle Street, asking to be let in. A resident called police and he was taken into custody a short time later.

Sampson had a small amount of drugs on him, police said, and was believed to have been on drugs during the incident. Police say the gun was reported stolen out of Muncie, and he had a warrant out for his arrest.

Sampson was taken into custody for resisting law enforcement, battery on police, narcotics possession and carrying a handgun without a license.