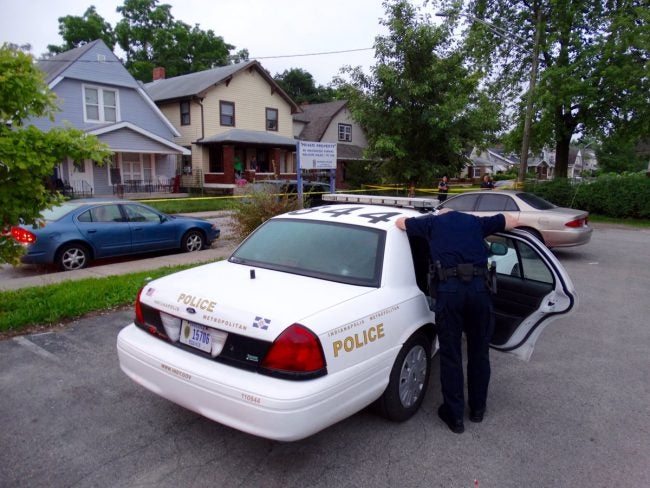 INDIANAPOLIS (WISH) – IMPD is investigating after two people were shot and killed on the east side of Indianapolis early Friday morning.

Police were called to the 900 block of North Oxford Street around 6 a.m.

Police said two men were shot and killed. One was found in the street and one in a vehicle nearby. A handgun was found under the victim in the street.

No shell casings were discovered where the victims were found, but police say casings were located a couple blocks away, in the 1200 block of North Oxford Street.

There were no victims at the second scene but police said it’s possible the two traveled a couple blocks before dying.

Police have not released any information about any suspects.