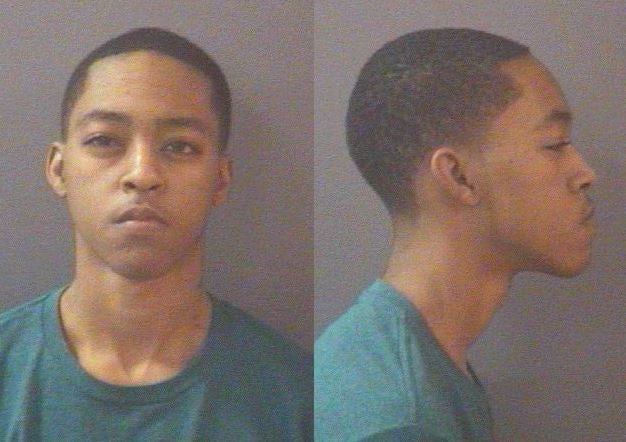 FISHERS, Ind. (WISH) – Police arrested one person and are looking for others who were involved in a robbery at a Fishers gas station Wednesday night.

Officers from Fishers, Noblesville, Carmel and Indianapolis all searched for the suspects Wednesday night but came up empty-handed. The robbery happened just before 10 p.m. at the Village Pantry, 8772 E. 96th St., which is near Lantern Road.

An employee told police two men came in and demanded money, and one of them had a gun. They didn’t hurt the employee, who called 911 after they left.

Police believe the two people who robbed the store had a getaway driver. The three of them were seen driving off in a light colored passenger car.

One of the suspects was arrested but police were still looking for a least two others involved. The man arrested has been identified as 19-year-old Adelrick Woods from Indianapolis. He facing preliminary charges of robbery, pointing a firearm, intimidation, carrying a firearm without a license and theft. He was booked into the Hamilton County Jail.

Anyone with information should contact the main detective on the case at 317-595-3341.