Police: Man in custody for shooting at officers in Bargersville 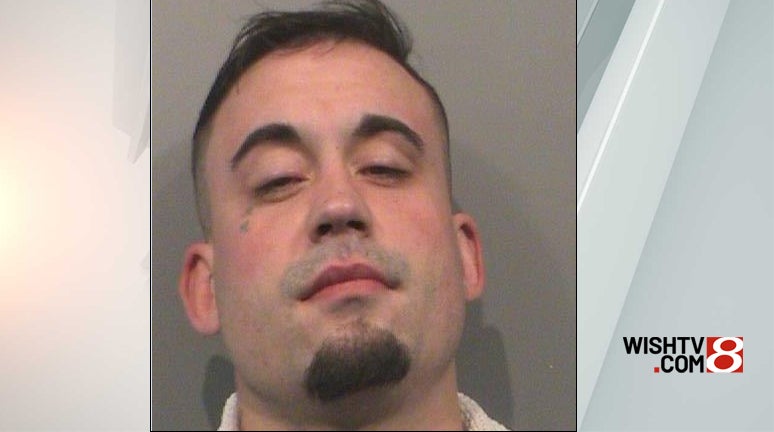 BARGERSVILLE, Ind. (WIBC) — A man has been arrested for firing shots at police in Bargersville.

The Johnson County Sheriff’s Office said they were called to an apartment complex off of State Road 135 around 8 p.m. Sunday for an incident involving a man and a woman.

When officers got there, they said the man fired his gun at them. Officers did not return fire. No one was hurt.

The shooter has been identified as Andrew McQuinn.

Police said McQuinn tried to run away but was arrested. A gun and six shell casings were found at the scene.

Investigators believe McQuinn was intoxicated when he fired at officers.