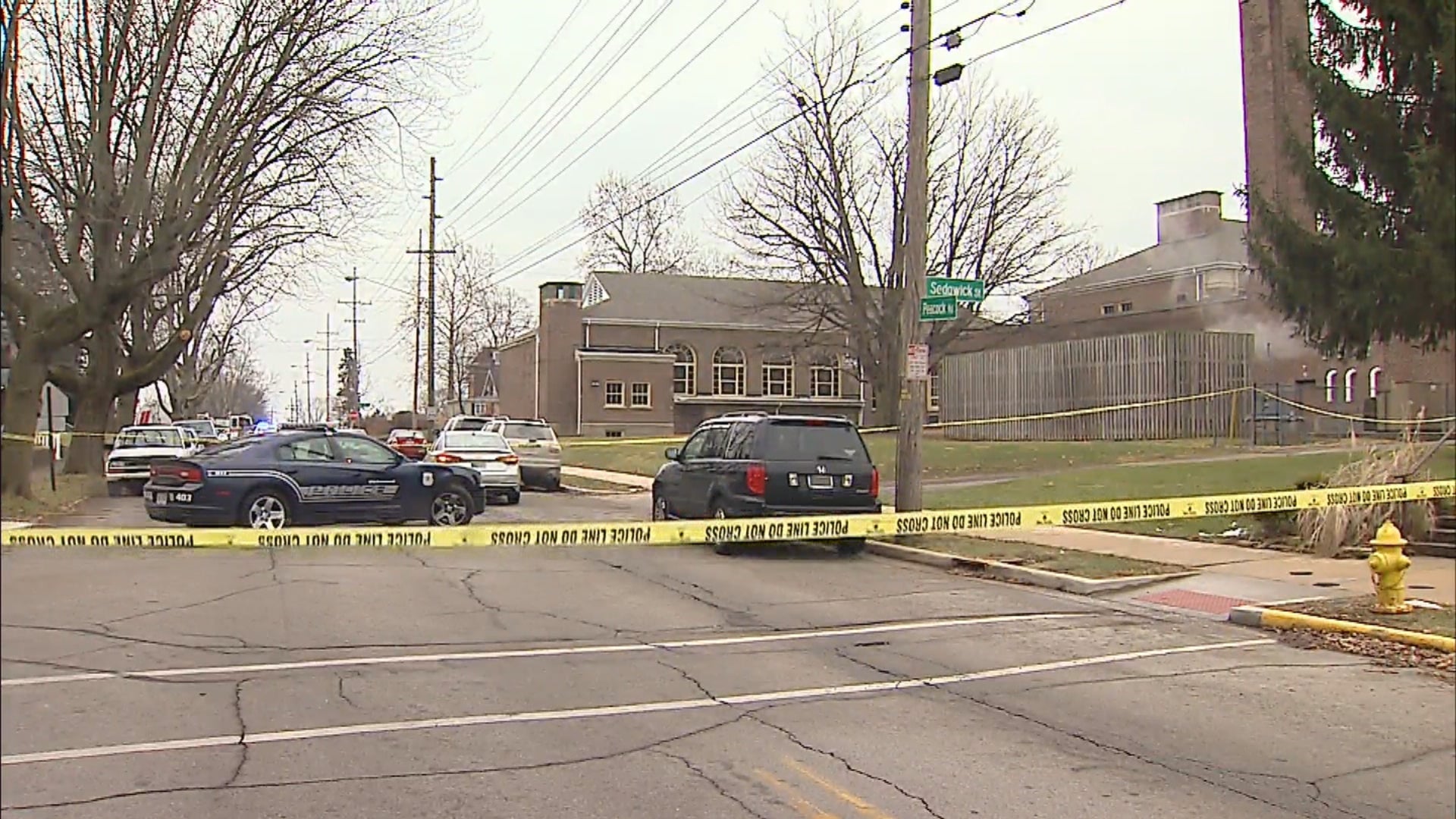 RICHMOND, Ind. (WISH) — Indiana State Police say a school principal and the mom of a school shooter helped save lives when the 14-year-old boy opened fire at Dennis Intermediate School in Richmond in December.

At a news conference on Tuesday, state police provided new information about the moments before and during that Dec. 13 shooting.

It was a 13-minute chain of events from the first 911 call to the 14-year-old taking his own life.

It was at 8:15 a.m. that the shooter’s mother called 911. She said her son was holding her boyfriend at gunpoint, threatening to shoot up a school, according to state police.

Within minutes, state police said dispatch was informing officers the boy could be on his way to Dennis Intermediate School. At 8:22 a.m., the 14-year-old arrived at the school, driven by his mom’s boyfriend who was still held at gunpoint.

Police said he got out of the car, saw officers and shot out a door at the school with three bullets. He then went in.

“His intent was to cause maximum damage and harm I’m comfortable in telling you no specific person was targeted,” said Capt. David Bursten with state police.

Bursten said the boy had two guns, two magazines and Molotov cocktails in a backpack.

At 8:28 a.m., he was in the stairwell shooting at police, who shot back. Bursten said the shooter was never hit, but then he took his own life.

Bursten said the actions from the school principal helped save officers’ lives inside the school. Principal Nicole VanDervort was in a secure room, where she could see the school’s security system. Bursten said they could track the shooter’s every move through cameras.

VanDervort was on with 911 the entire time, giving real-time updates that were relayed to officers on scene about the shooter.

“Anybody with access to the camera system would do exactly what I did that day,” she said.

Bursten also said the shooter’s mom played a vital role in preventing the school shooting from becoming a potential mass shooting by calling 911.

“With no doubt in my mind if she had no made that call, things would have turned out dramatically different there,” he said.

The shooter’s mom, Mary York, spoke with News 8 on Tuesday. She said she does not condone what her son did, but she also said she believes she knows what made him snap.

“My son had anxiety and depression because of being bullied at Dennis (Intermediate),” she said.

However, when asked about that claim at the news conference, Bursten had a different perspective.

“That did not appear to be a prevalent or relevant factor in the investigation,” he said.

Bursten said the investigation is ongoing. State police have finished their criminal investigation, which has been turned over to the Wayne County prosecutor.

News 8’s interview with York will air on Wednesday morning on “Daybreak.”