Police release photos of suspected arsonist on near north side 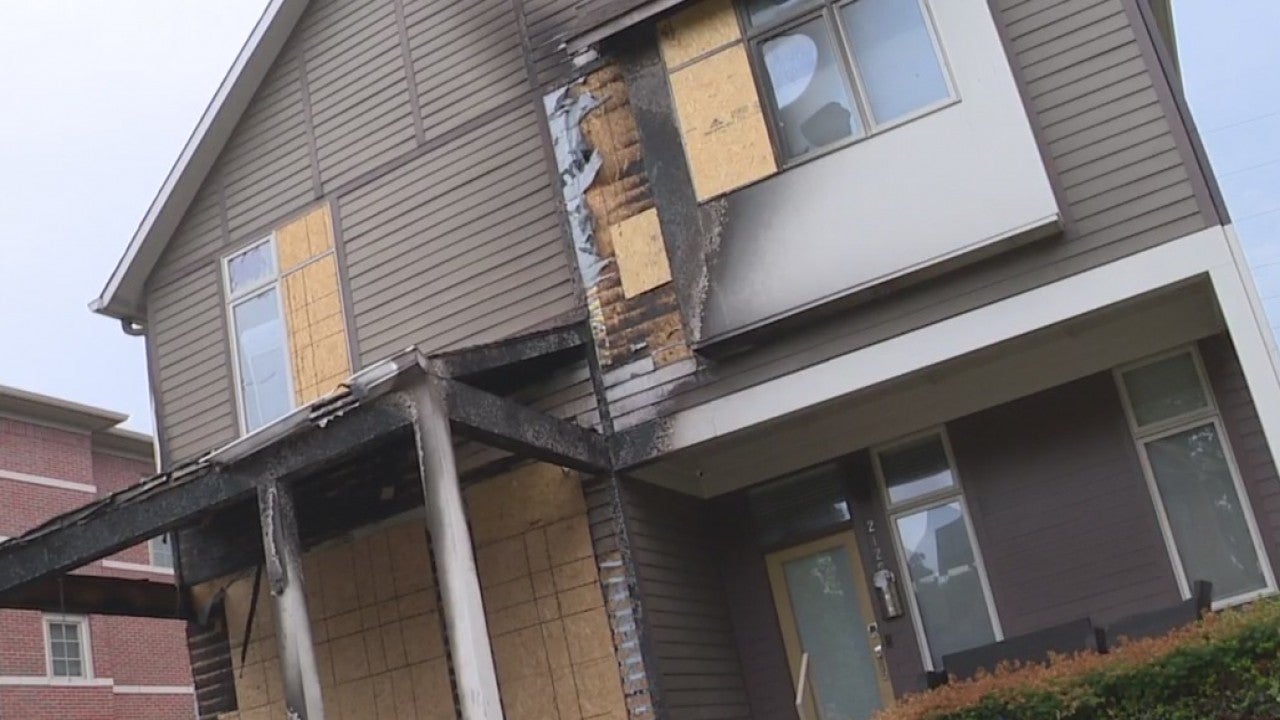 INDIANAPOLIS (WISH) — Police on Tuesday released two photos of a man they believe set three fires over about six hours on July 2 in the Herron-Morton neighborhood.

The suspect doesn’t even have his face covered. That’s why neighbors hope the photos might be enough to catch the arsonist.

The lounge cushions are starting to come back to the front porches along Talbott Street in the Herron-Morton neighborhood. That means things are getting back to normal after an arsonist set fire to the porch of a home near 19th Street. The fire briefly displaced a family of three.

Stephanie Harris lives a couple doors down from the home where the fire was set and said she feels safe in her neighborhood.

Two blocks over, most cushions are still gone all around where the second fire was started at 21st and Pennsylvania streets, where the damage was more significant, making it harder to miss.

Firefighters got the call for that blaze 22 minutes after the one on Talbott, around 2:20 a.m. The duplex still isn’t livable the five people who were displaced.

Five hours later on Alabama Street, a third fire was set on a porch.

Hearing about that string of events made Harris question her safety.

“You hear about arsons happening, but I feel like you hear about isolated incidents so that, to me, felt really bad and pretty terrifying,” she said.

Police are hoping neighbors recognize the suspected arsonist in the released snapshots from surveillance video.

The first photo shows him on a porch, right over the cushions on a lounger. He’s not wearing a shirt or a mask and appears to have shaved his head or be balding.

The boldness of not covering his face was what Harris found most surprising: “That certainly was not what I was expecting.”

Police said a second photo shows the same man caught on a different camera, biking away in a hurry with a dark-colored sack on his back.

“They weren’t great photos, but at least now there’s somebody to go off him,” said Harris.

Some homes in the neighborhood already have doorbell cameras and security systems, but more are coming.

One neighbor said his camera is arriving Wednesday, and he plans to install a smoke detector on the porch.

For Harris, the ritual of taking the pillows and cushions inside at night was short-lived. She’s thankful for her neighbors’ technology and hopes the arsonist will be caught soon.

“It’s good to know people on our block do have the kind of security to at least get photos of the person we’re looking for,” said Harris.