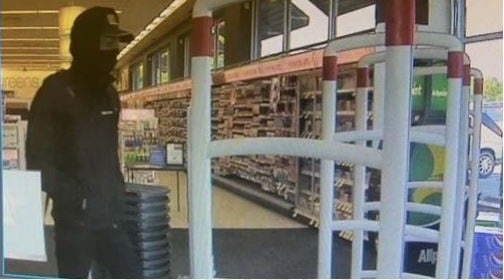 ZIONSVILLE (IND) — The Zionsville Police Department is asking for help identifying a man involved in a theft at a pharmacy.

Police say the theft occurred around 1:25 p.m. Thursday at the Walgreens in the 200 block of South Ford Road. The suspect is a Black male approximately 6 feet, 2 inches tall weighing between 140 and 160 pounds.

He is believed to have breached the counter and stolen unknown medications.

No one was threatened and he never indicated he had a weapon, according to police.

It is unclear where the suspect went after leaving the store.

Anyone with information about the theft or suspect should contact detective Nicholas Johnson by calling 317-873-5967 or emailing njohnson@zionsville‐in.gov. 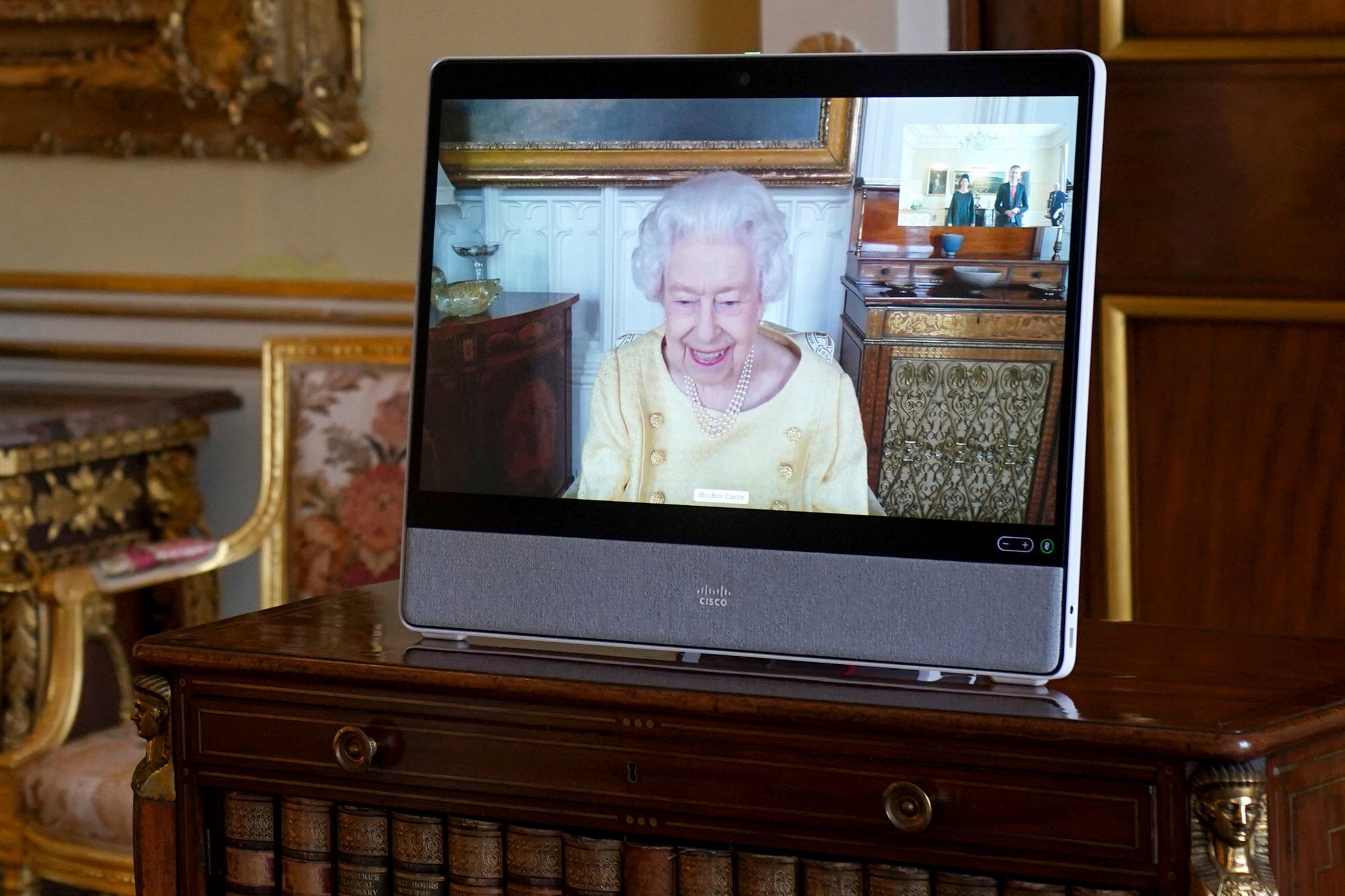