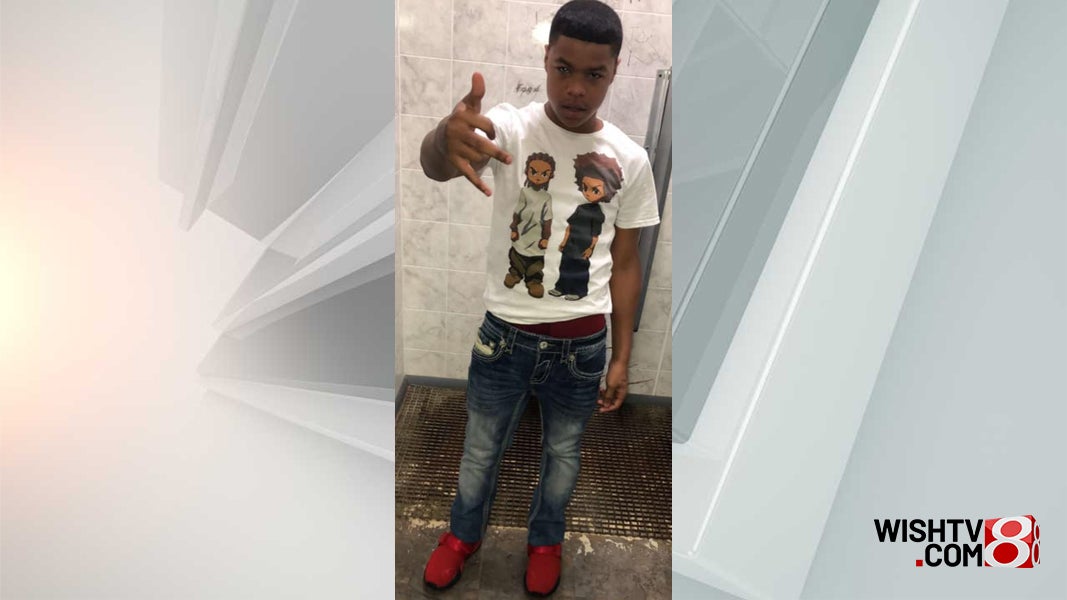 KOKOMO, Ind. (WISH) — Police are searching for a teenager wanted in connection to a shooting at the Kokomo Beach Family Aquatic Center.

The Kokomo Police Department is searching for 16-year-old Xavier Cannon of Kokomo.

In August, police said that Cannon’s mother reported him missing on June 18.

On Tuesday, KPD said they were looking for him in connection to the June 15 shooting where a child was shot.