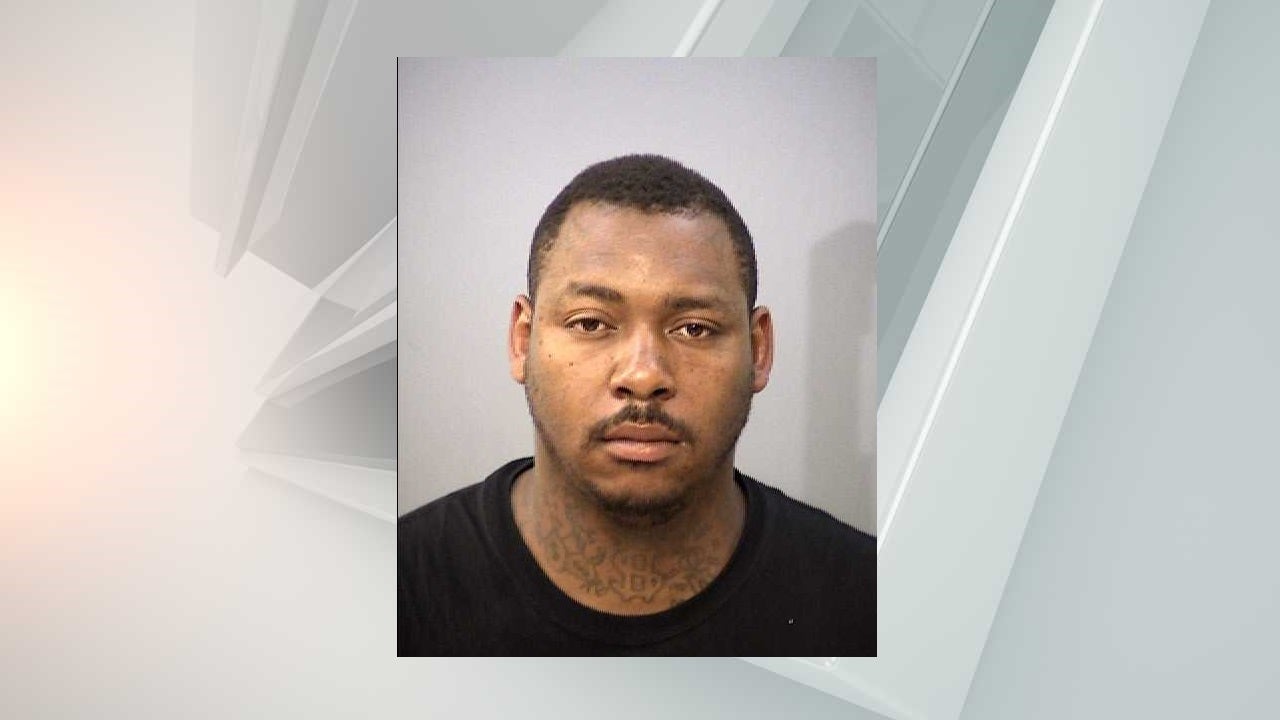 INDIANAPOLIS (WISH) — Police have issued a warrant for the arrest of a 32-year-old man in connection with a Jan. 28 shooting at an east side saloon that killed two people and injured three others.

Homicide detectives with Indianapolis Metropolitan Police Department announced Monday they were seeking information about Jerrick Whitley as a suspect in the murders of 50-year-old James Ratcliffe and 24-year-old Deron Gray at the Sawmill Saloon, located at 1313 N. Sherman Drive.

Court records show Whitley faces two charges of murder, a charge of aggravated battery and a charge of unlawful possession of a firearm by a serious violent felon. The co-defendant listed in that case, 29-year-old Marion Glenn, faces a misdemeanor charge of battery. Online records show Glenn was jailed on June 24 and was released on June 27.

Police advised that Whitley should be treated as armed and dangerous. Anyone who sees him should call 911. If you have any information about this case, you’re encouraged to call the IMPD Homicide Office at 317-327-3475 or Crime Stoppers of Indiana at 317-262-8477.