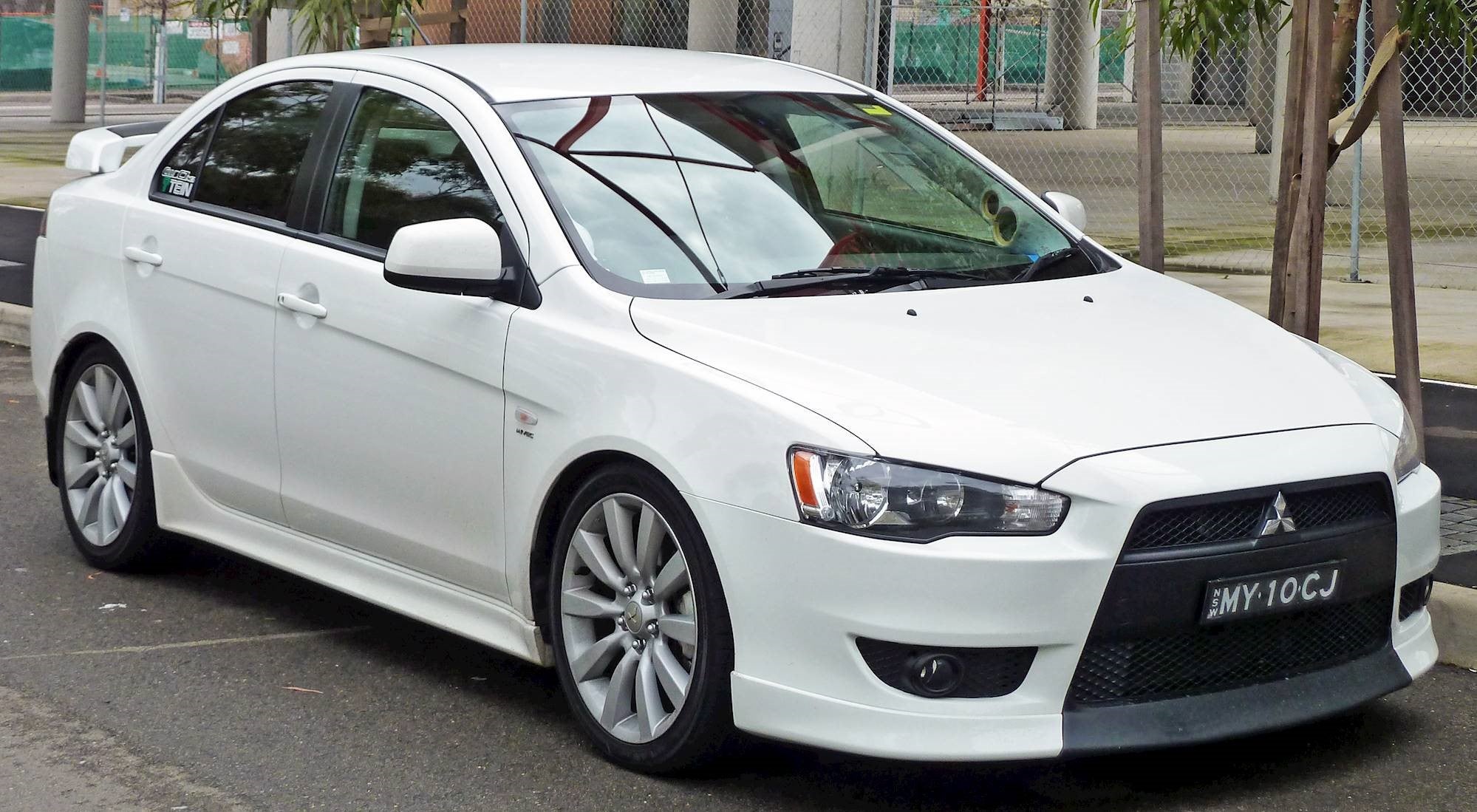 INDIANAPOLIS (WISH) — Police are asking for help from the public to find a car that hit and killed a motorcyclist Saturday night.

Indianapolis metropolitan police detectives believe a white 2010-2014 Mitsubishi Lancer sedan, similar to the one in the photo provided, hit motorcyclist Paul Barlow, 31, at the intersection of English and Emerson avenues before fleeing the scene west on English.

The door will likely have damage below the driver’s side door, according to IMPD.