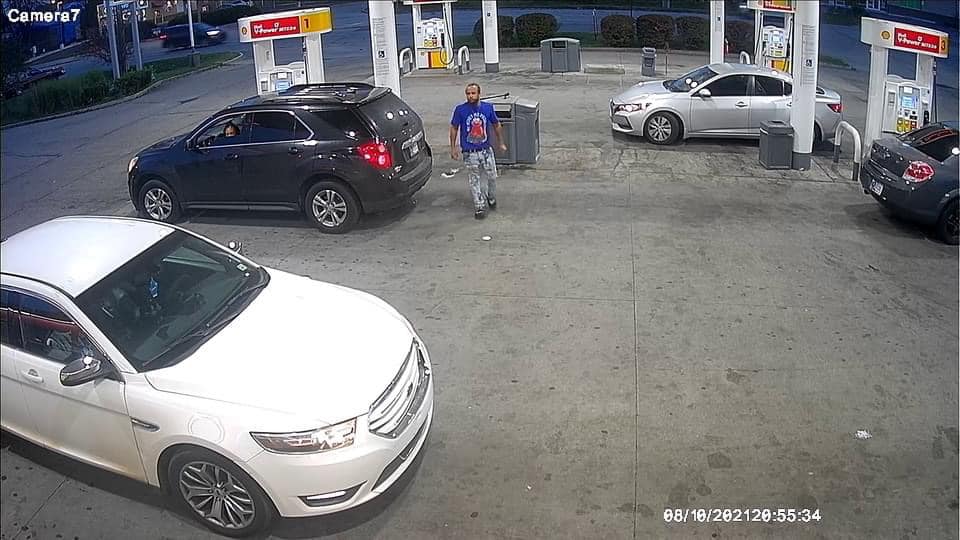 INDIANAPOLIS (WISH) — The Indianapolis Metropolitan Police Department says tips from the public helped lead police to arrest and charge an Indianapolis murder suspect who fled to Florida earlier this month.

On Aug. 10 around 9 p.m., IMPD responded to a gas station in the 7900 block of West 10th Street on a report of a person shot. Upon arrival, officers located Michael Simmons, 18, inside a vehicle with a gunshot wound to the head.

Simmons was transported to IU Health Methodist Hospital, where he died the next day. The Marion County coroner determined the manner of death to be homicide.

After reviewing surveillance video, police determined that Simmons was sitting in his vehicle by a fuel pump when another car pulled up. The passenger of that car, later identified as Derice Wilson, 27, exited his vehicle and approached Simmons’s vehicle.

The video appears to show the two conversing, with Wilson repeatedly leaning into the car. Police say Wilson then pulled out a firearm and shot Simmons as he was attempting to drive away.

Wilson returned to his car, and he and the driver, Yashika Clowers, 37, fled the scene.

After sharing the incident with the public, police say they received numerous tips about the suspect, including one individual who claimed the same man had shot them last year.

Police also received a tip from a source claiming to be Clowers’s child. She said that Wilson, Clowers and two of Clowers’s children were on their way to Florida.

IMPD worked with U.S. Marshals and the Jacksonville (Florida) Sheriff’s Office to locate Wilson and Clowers. The two were arrested in Jacksonville on Aug. 20.

According to court documents, Clowers is charged with assisting a criminal.

Online court records do not yet indicate when either party’s initial appearance will be. 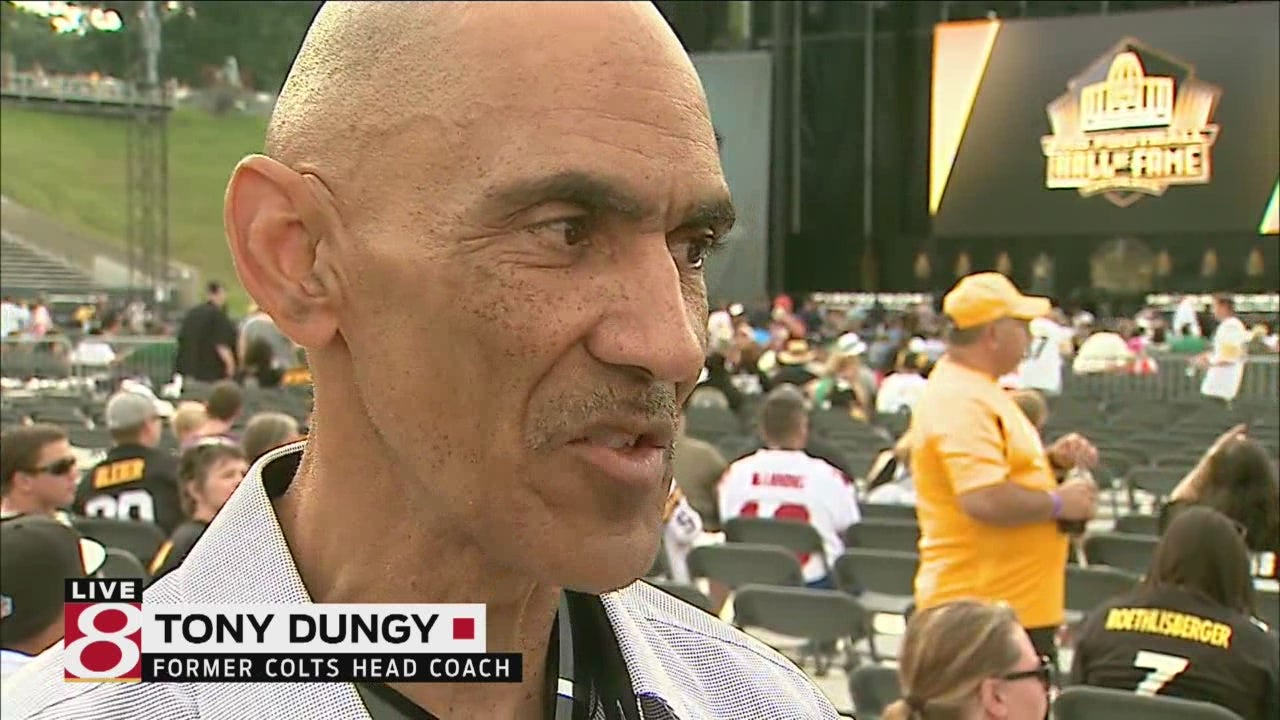 Pro Football Hall of Fame to present ‘Awards of Excellence’ 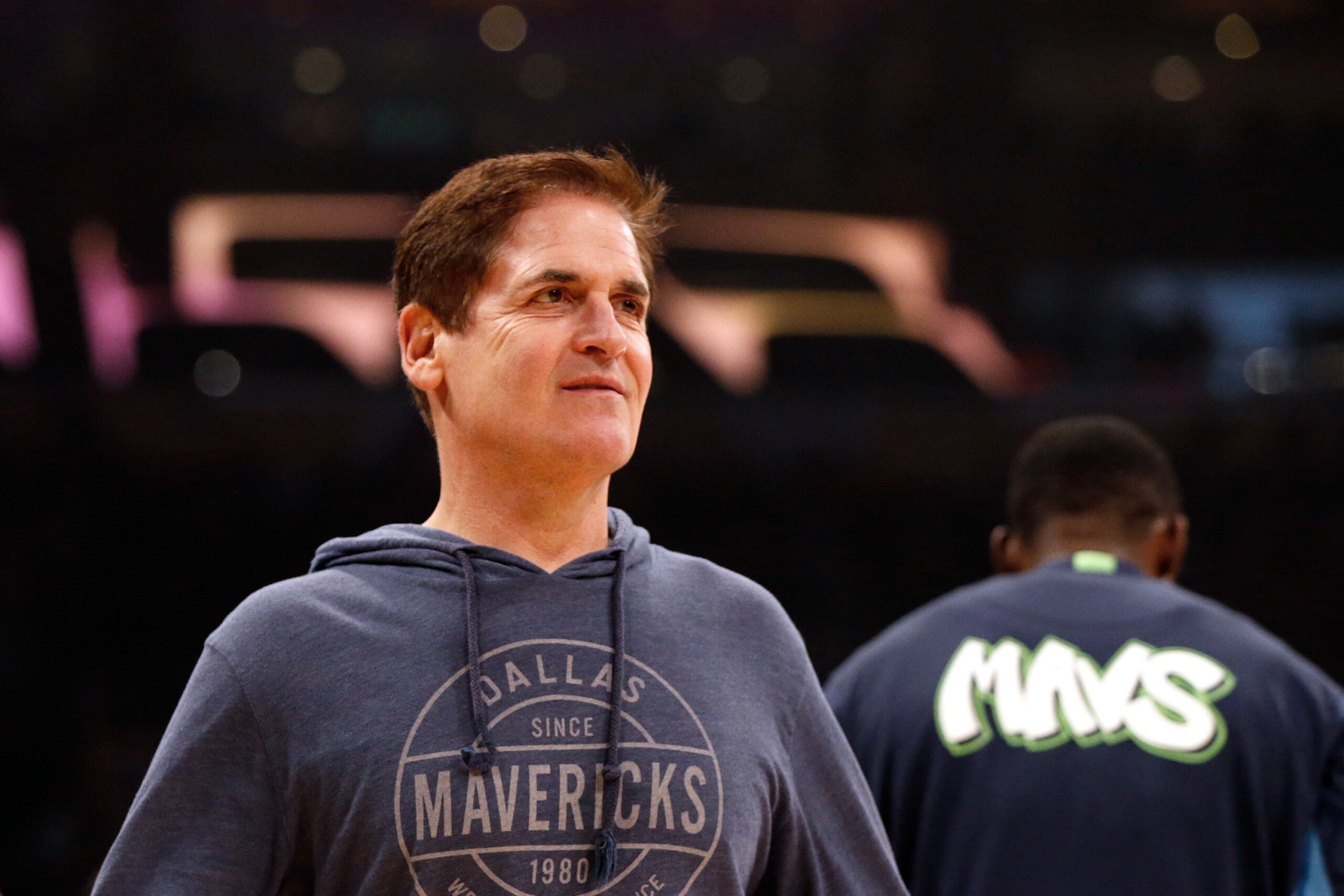