Prosecutor: Man met with 16-year-old at her Lawrence apartment before her murder 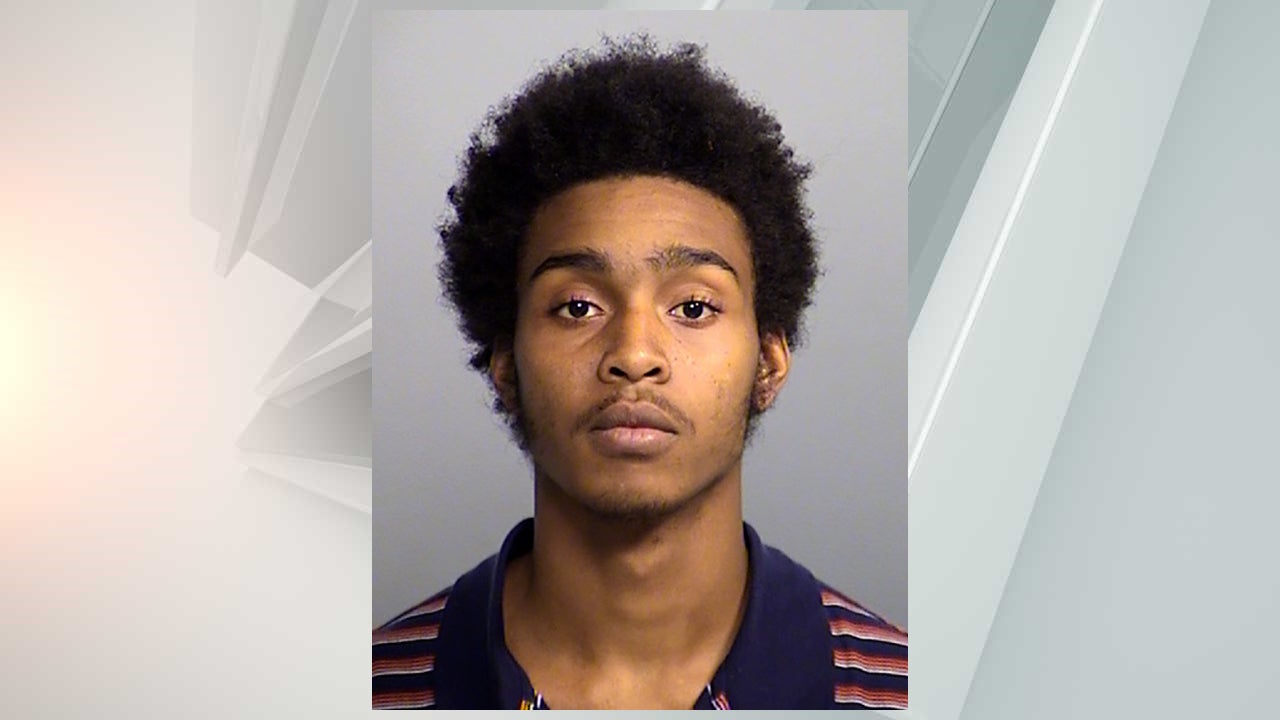 INDIANAPOLIS (WISH) — A Indianapolis man will be sentenced in May after being found guilty Tuesday of murdering a girl in December 2018 in Lawrence.

A jury returned the guilty verdict against Tighe Bibbs, 22, after a three-day trial, the Marion County Prosecutor’s Office said Wednesday.

Family members were going to wake up Shiloh Britton, 16, for school and found her in her bedroom with a gunshot wound to her head around 7 a.m. Dec. 8, 2018. She lived with her family at the Maison Gardens apartment complex, which is northwest of the intersection of East 42nd Street and North Post Road.

Investigators later learned Britton had invited Bibbs, who was then age 19, to come to her apartment prior to her murder. Surveillance video showed Bibbs entering and leaving Britton’s apartment two times on the night of the murder. Also, Bibbs’ cellphone records placed him in the area near Britton’s apartment at the time the murder happened.

Bibbs was arrested in April 2019 after investigators received an anonymous tip regarding his location.