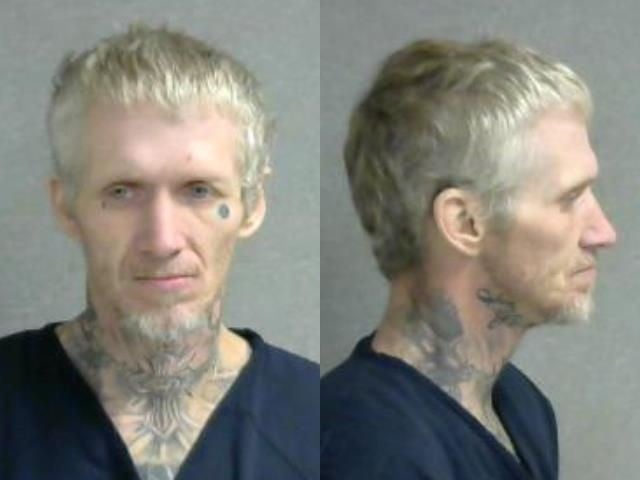 MUNCIE, Ind. (WISH) — A prosecutor has ruled that a Muncie police officer was justified in a shooting in May.

Delaware County Prosecutor Eric Hoffman is declining to file charges against the officer in the case. The prosecutor said the review of evidence included body-worn camera footage from police.

The officer shot Davy Gibson on May 7.

According to the prosecutor, Gibson had previously made threats with a knife to several people in a Village Pantry parking lot on April 28.

On May 7, two officers who knew Gibson was wanted for the April 28 situation spotted Gibson and tried to arrest him.

During the chase, Gibson picked up an axe from a yard. A resident was doing yard work and had several tools out. That resident saw Gibson “raise the axe over his shoulder like a baseball bat.”

Gibson then ran up the steps of a residence as if he was going to enter. Police said Gibson refused to drop the axe. That’s when the officer fired one shot at Gibson, hitting him in the left shoulder.

Investigators also said Gibson made a threat to stab a police K-9. 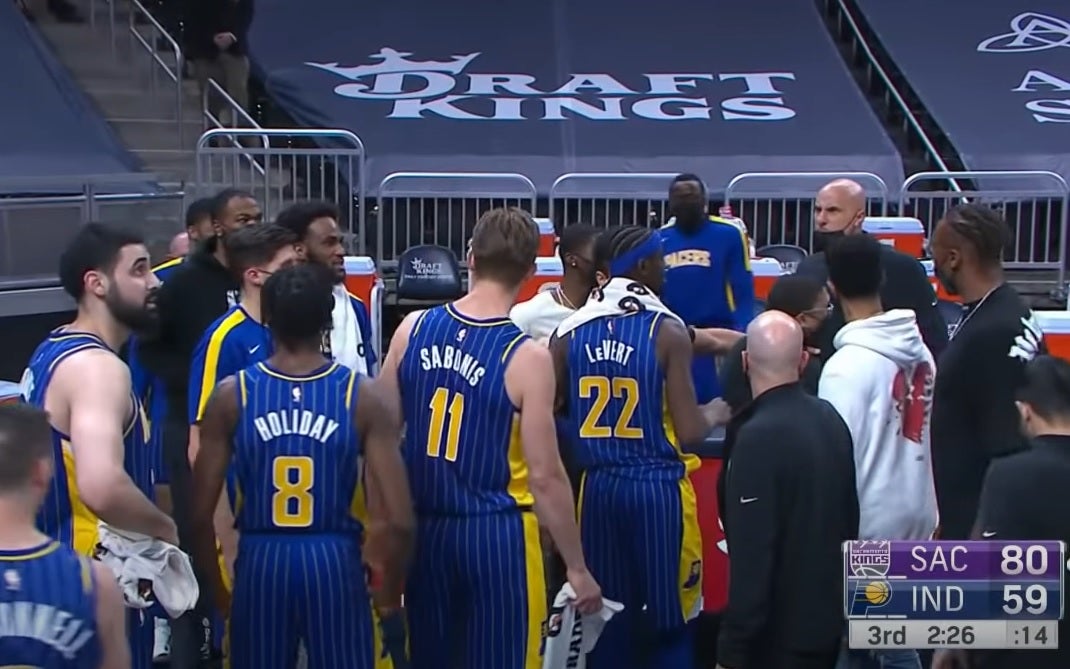