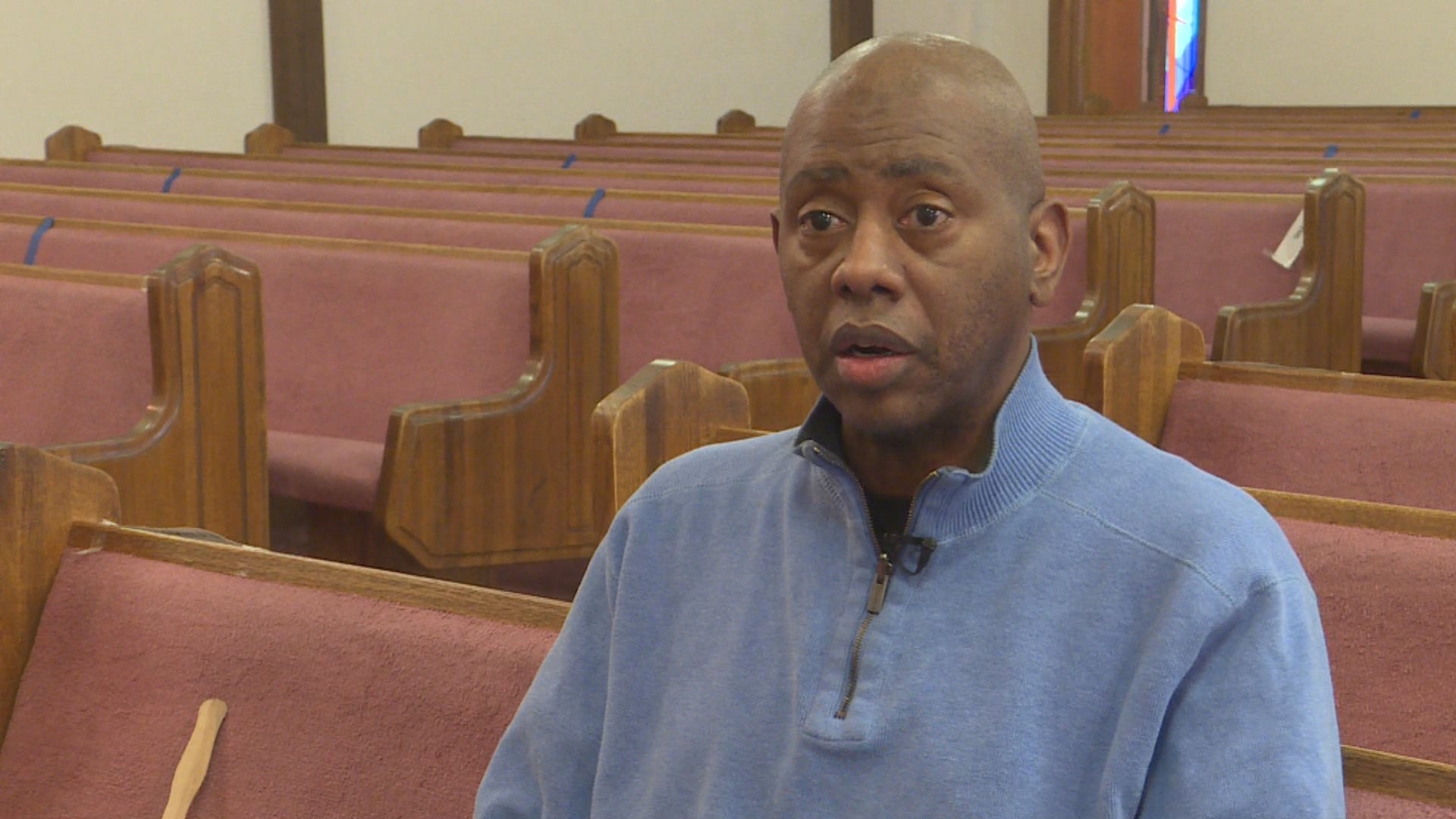 INDIANAPOLIS (WISH) — The Rev. Charles Harrison of the Indianapolis Ten Point Coalition said his organization’s relationship with the city is not reaching its full potential.

His comments come one day after WISH-TV’s interview with former Mayor Greg Ballard on All Indiana Politics. Ballard criticized current Indianapolis leaders for reducing funding for community groups including Harrison’s.

“When that money was kind of taken out of our hands by the council in 2012, you start to see things inch up a little bit because we were putting that money in the hands of people on the street who were doing, really affecting crime,” said Ballard.

Harrison said he respects each mayor’s decision to tackle violence however they choose. However, he said for the first time in more than 20 years, he is watching an administration try to reduce crime from the the top to the bottom.

“Where the mayor’s office and his people are really deciding what the violence reduction strategy is gonna be,” explained Harrison.

Although hard to measure, Harrison said his group’s most successful years were between 2009 and 2012, when Ballard was in office.

“He was a mayor that listened to us. We could go in and talk to Mayor Ballard and say ‘Mayor, this is what’s really going on in these neighborhoods’ where we are experiencing a lot of violence,” said Harrison.

Ballard said in the past 30 years, there were only four where there were fewer than 100 murders and they were during his administration.

According to Harrison, the Indianapolis Ten Point model is currently being used in 30 other cities.

“The Urban Institute out of Washington D.C., starting this week, is going to do an environmental scan collecting data on the Ten Point youth crime prevention,” said Harrison.

Ultimately, he said his goal is for those partnerships to return in Indianapolis. He believes a strong relationship with the city, police and neighborhoods will lead to fewer homicides.

Two weeks ago when Hogsett shared his plan for 2021, he mentioned adding community-based beat policing and investments in community violence reduction.