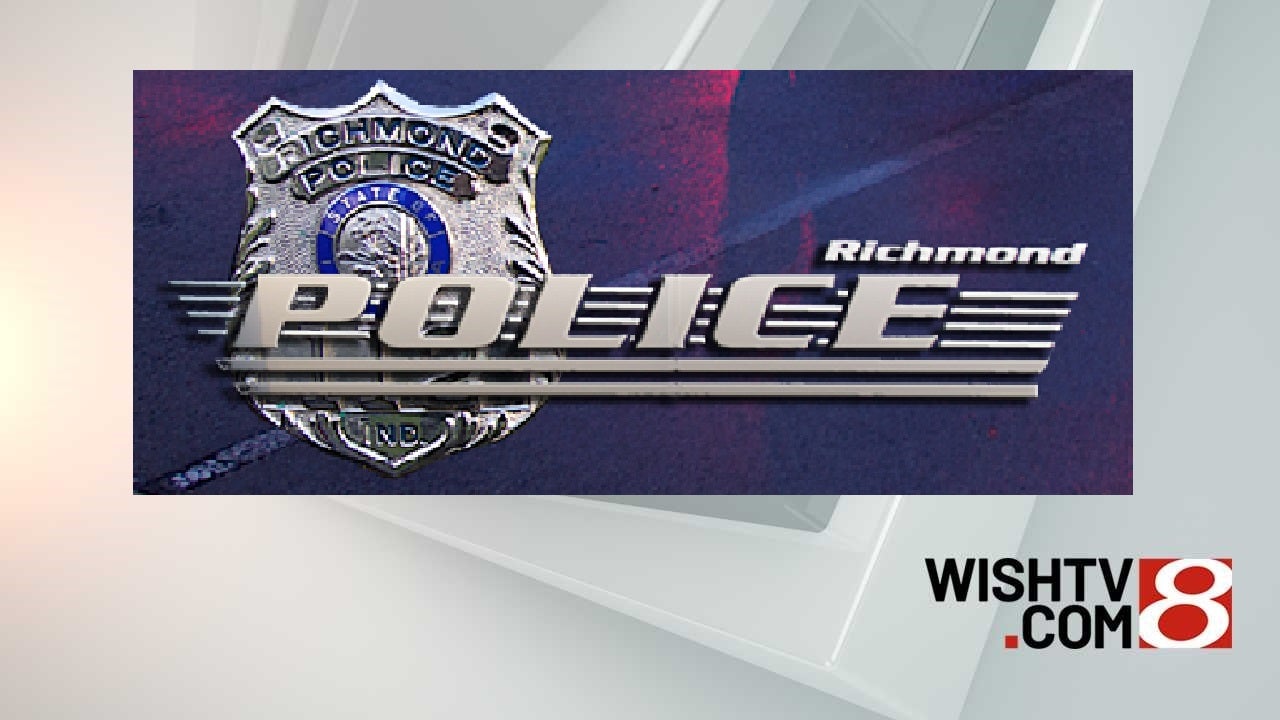 RICHMOND, Ind. (WISH) — A second murder suspect has been arrested as part of the Richmond Police Department’s investigation into “recent reckless and violent criminal acts,” Chief of Police Michael Britt said in a Facebook post Friday.

Charles Boyce Jr., 21, was taken into custody on an arrest warrant for murder. He was arrested around 7:00 p.m. Thursday without incident at a bowling alley in Myrtle Beach, South Carolina, police say.

It is unclear what murder Boyce Jr. is charged with committing. He will be extradited back to Wayne County.

Richmond is about 55 miles east of Indianapolis.