Security ushers in changes at McDonald’s and gas station 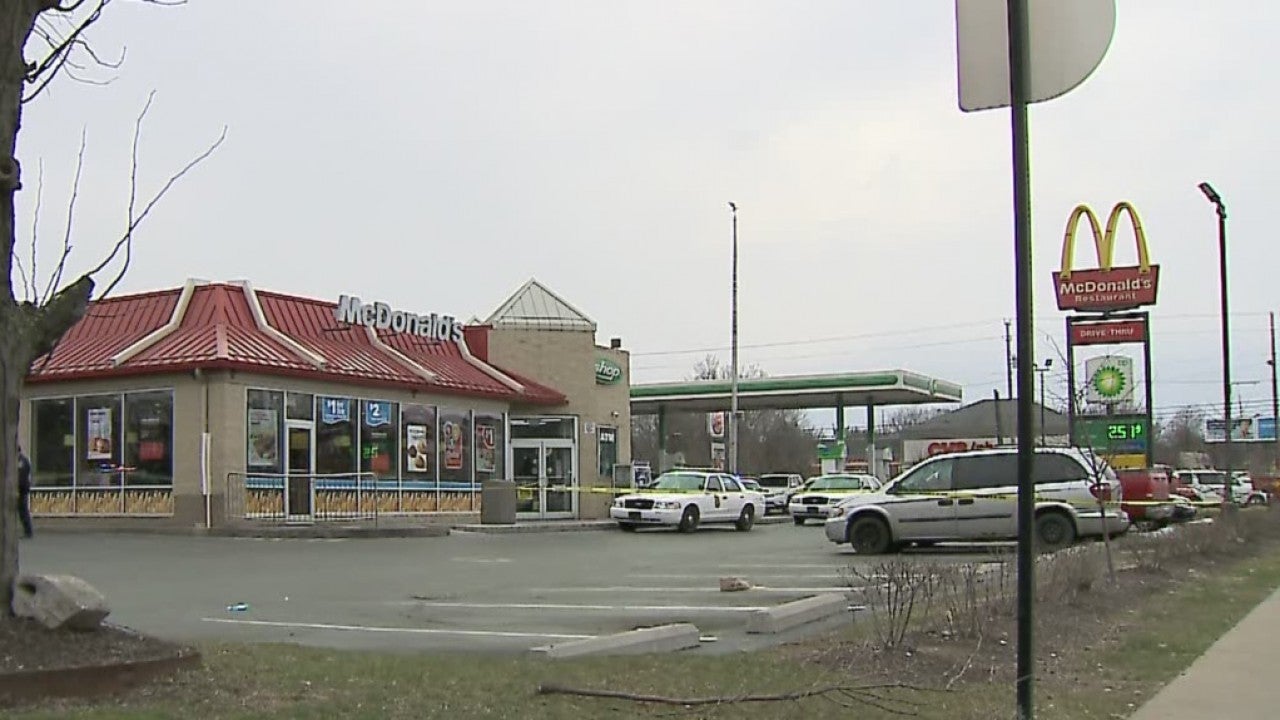 INDIANAPOLIS (WISH) — Just last month, IMPD rushed to a combined McDonald’s and BP gas station on 38th and Illinois. Once on the scene, police discovered a man who had suffered a gunshot wound to the stomach.

Crews rushed a man to the hospital in critical condition. The March 11 shooting in the parking lot pointed to a recurring issue at the popular business. Over the past two months, the business has racked up a series of visits from Indianapolis Metropolitan Police Department.

Officers were called to the area 67 times in 59 days. People have been accused of loitering inside and outside of the gas station. Since then, residents have pushed for changes at the business. One suggestion included removing the sale of pipes and brillo pads at the gas station — the Rev. Charles Harrison claimed those items can be used as a filter to take drugs.

Ownership at the combined businesses followed the lead of several other businesses in the area and hired private security.

The CVS drugstore across the street has used security to discourage problems on its property. Since the combined restaurant and gas station has followed the same blueprint, the business has seen a decrease in foot traffic of people hanging around.

“We are trying to get those who want to sell drugs or (drug)users off the lot and keep things moving at the end of the day,” said David Coatie, who is leading those security efforts.