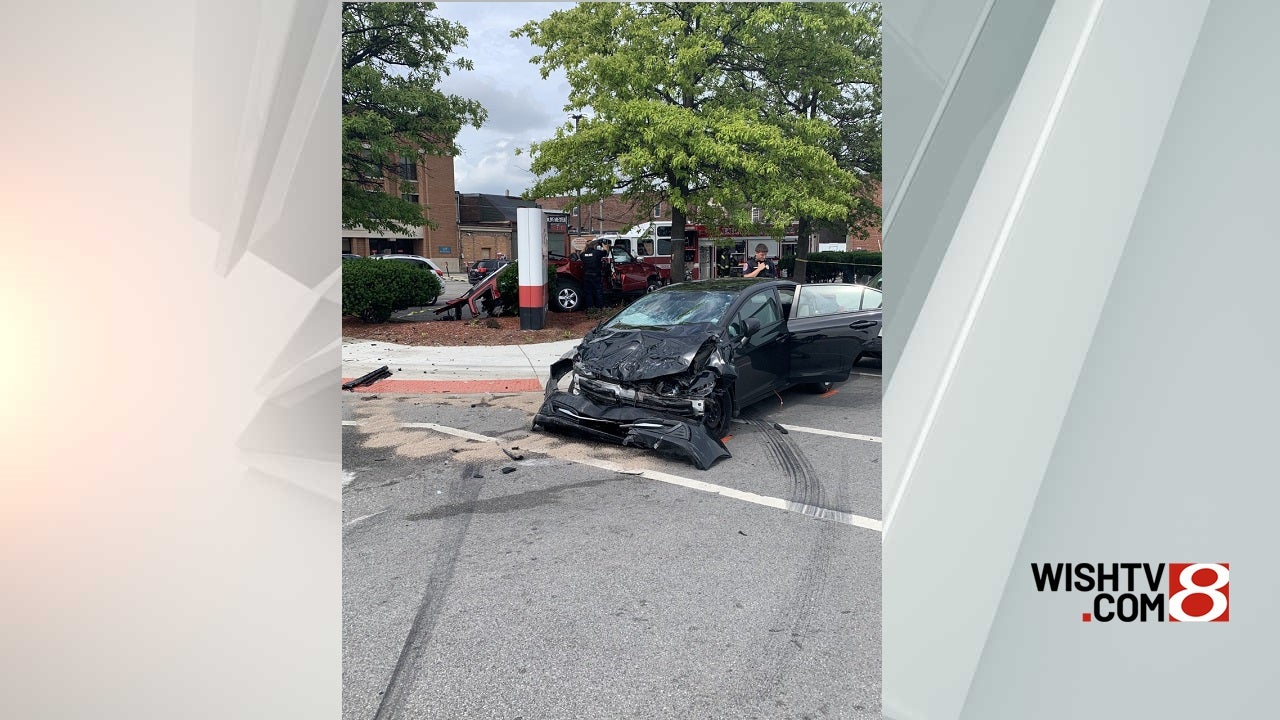 LEBANON, Ind. (WISH) — A Tuesday search for a stolen vehicle ended in a four-vehicle crash in Lebanon with multiple people injured.

Deputies saw a vehicle that matched the description on State Road 32 and made an attempted traffic stop at the intersection with County Road 400 West. As soon as deputies approached the vehicle, the driver sped off.

Deputies chased the vehicle until the pursuit reached the city of Lebanon, where there were more cars and people. That’s when deputies backed off, police said.

The pursuit ended in a four-vehicle crash at the intersection of state roads 32 and 39. Everyone involved in the crash was transported to hospitals for injuries that police said were not life-threatening.

Police said the driver of the stolen vehicle, 18-year-old Jamiah Nicole Brown, of Muncie, ran from the scene with her infant in her arms. Officers found her and the child south of the accident scene.

Traffic on Tuesday night was being diverted from the intersection for the investigation.