Seymour man convicted in meth overdose death of his son, 8 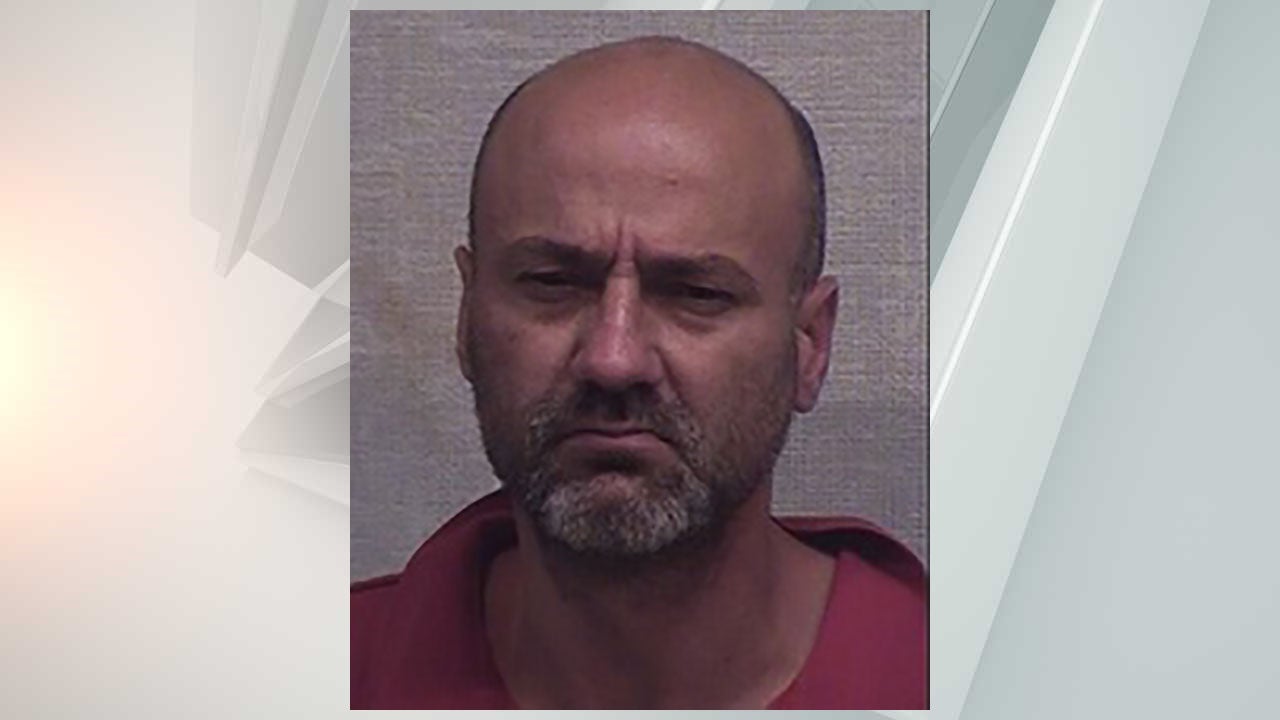 SEYMOUR, Ind. (AP) — A southern Indiana man has been convicted in the death of his 8-year-old son, who died from an overdose of methamphetamine he ingested after possibly mistaking the drug for food.

A Jackson County jury convicted Curtis G. Collman II of Seymour on Thursday of neglect of a dependent resulting in death, and other charges.

The 43-year-old Seymour man was arrested after his son, Curtis Collman III, died from a lethal dose of meth in June 2018.

The Seymour Tribune reports that an officer said in a probable cause affidavit that the boy, while hungry, could have mistaken the drug for cereal crumbs in the home’s poor lighting.