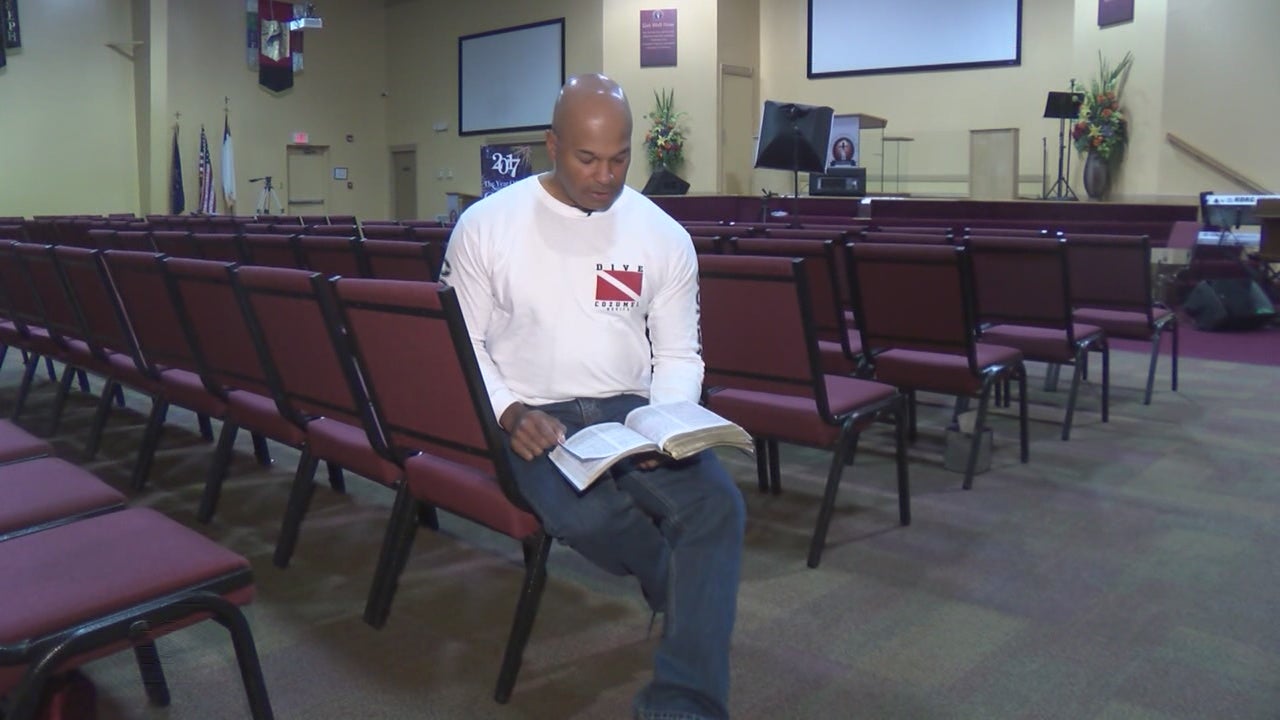 INDIANAPOLIS (WISH) – Church shootings over the past few years are prompting local pastors to revamp their church security.

The Rev. Charles Harrison of Barnes United Methodist Church, 900 W. 30th St., said he is considering adding armed security during services, and several other Indianapolis pastors said they already have.

Investigators said the massacre in Texas was not racially or religiously motivated. That is not stopping Harrison, who said Monday that “there is no place that is safe anymore.”

“That may be the only way to stop someone who has intent to come in and shoot up the place.”

The Rev. James Jackson of Fervent Prayer Church, 10512 E. 38th St., said he added armed guards during services in response to a gunman killing nine people at a South Carolina church in 2015. After the Texas church shooting, he’s looking into security again, making sure the church security workers are “alert, conscientious and well-trained.”

“I’m not a person that’s going to wait until something happens to then try to put something in place to try to prevent it,” Jackson said.

Jackson said he recommends that pastors take a look at their security measures because today tragedy can strike anywhere.

The pastor at First Missionary Baptist said the west side church will increase security, where they already use armed security workers.