Son arrested, charged with murder in mother’s death in Muncie 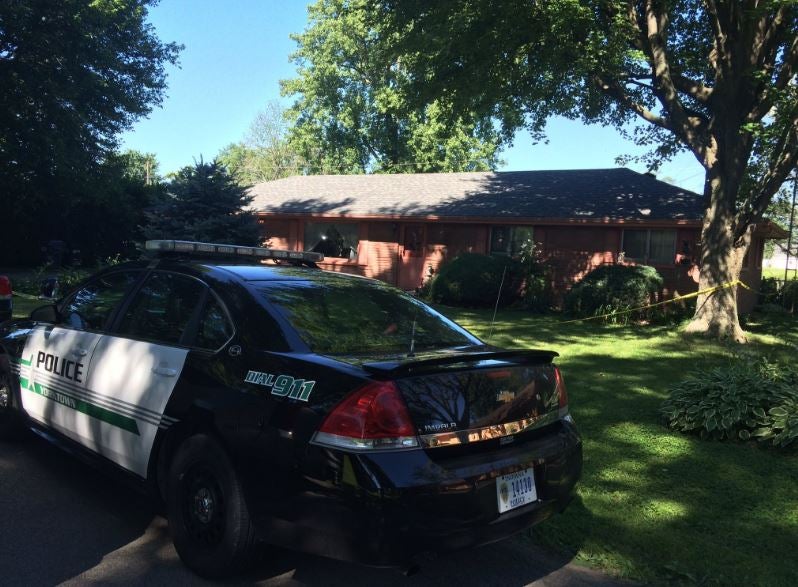 MUNCIE, Ind. (WISH) – Police have arrested and charged a man for his mother’s murder in Muncie.

Richard Franks was arrested on Thursday afternoon. His girlfriend was also being questioned, she has been released.

A woman was found dead from a gunshot wound early Thursday morning in Muncie.

Police were called to the 3600 block of Fleetwood Drive around 4 a.m.

The victim, identified as Bonnie Franks was found shot inside her home. Police said Franks was shot in the head and a shotgun was found near her body.

“She was like surrogate aunt to me, she had my back whenever I needed her, she would come over and I would go over there,” Neighbor Jennifer Hathaway said. “She’s lived here since the neighborhood was being built, she had the biggest heart,” Hathaway added.

Investigators said that Richard called police and then they both fled the scene.

“He was always kind of odd, and didn’t seem like a people person or anything,” Neighbor Derrick Terry said about Richard Franks. “I didn’t really think it was a robbery or anything like that because who would want to rob her.”

Police picked up Richard Franks and Amy Campbell within an hour of the shooting.