Around 11:30 p.m. Feb. 12, officers in the 5900 block of West 25th Street came upon De’Aire Gray, who ran from officers. Police chased him on foot, and he displayed a gun, according to the police department. Officer Robby Harris fired his weapon, striking Gray.

Two officers say the suspect had a gun, and one officer opened fire.

Attorney Chris Gaal was appointed March 1 to investigate the police shooting. Gaal is a former Monroe County prosecutor. On Tuesday, he said his goal is to assure evidence is collected and examined in as sterile an environment as possible, but he declined to take questions about the shooting. The Indiana State Police will investigate for the special prosecutor.

At the time of the shooting, the department said Gray, 28, was taken to Sidney & Lois Eskenazi Hospital with injuries that police said were not considered to be life-threatening. According to the Marion County Coroner’s Office, Gray died Feb. 21 from multiple gunshot wounds.

The officer who fired his weapon, who has not been identified by Speedway police, was placed on administrative leave, the department said. The police department has not said if Harris or the other officer at the scene were wearing body cameras during the shooting.

The Marion County Prosecutor’s Office confirmed that Gray was facing 17 felony counts of arson. Gray was charged in December 2019 after Wayne Township fire investigators worked with other fire departments, Indianapolis Metropolitan Police Department, and the Bureau of Alcohol, Tobacco, Firearms and Explosives to arrest Gray.

Gray’s obituary said he’d been battling schizophrenia since his diagnosis in 2015. Gray, a Gary native, is survived by a daughter, his mother, a sister, two brothers and additional relatives. 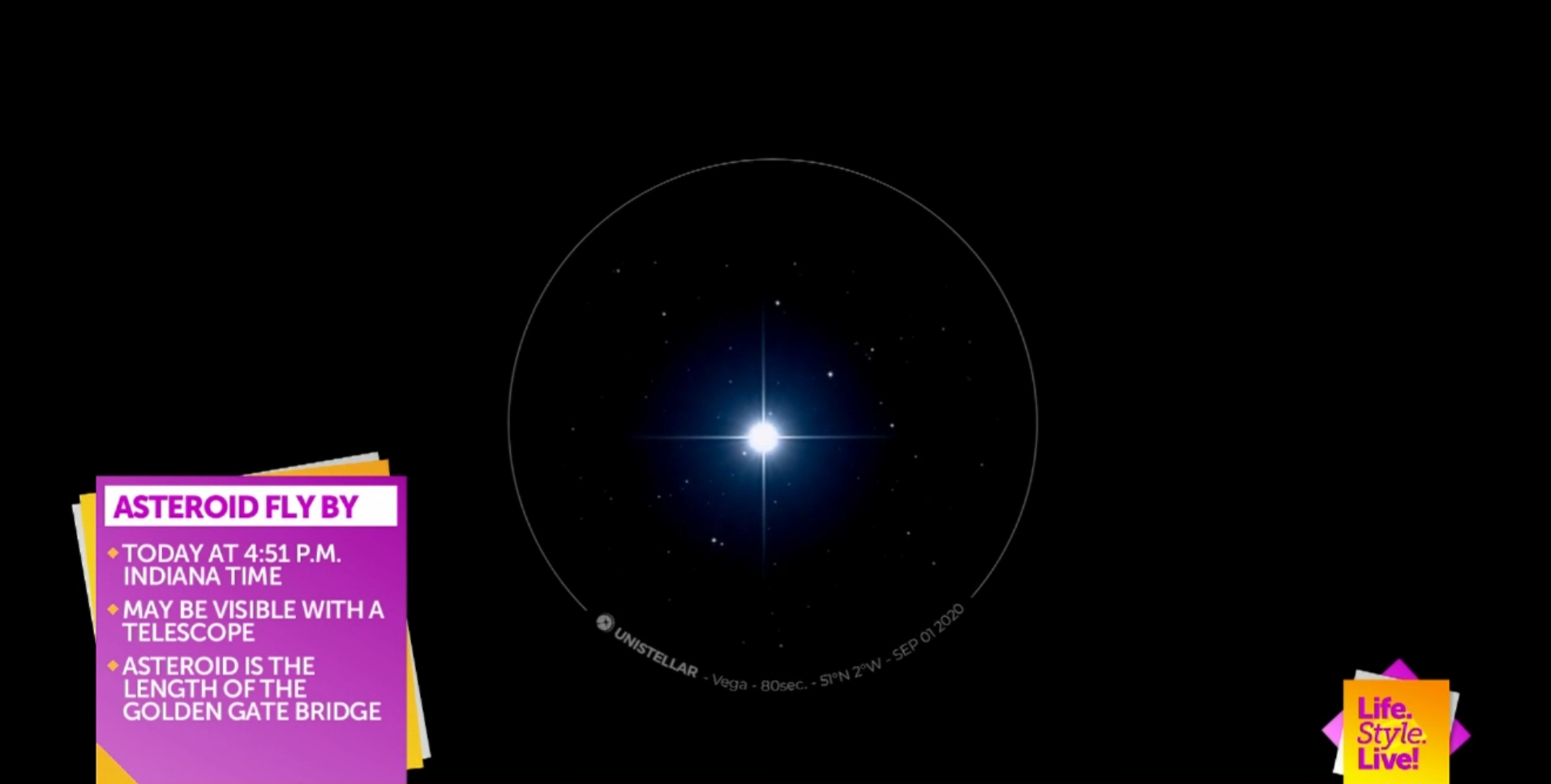