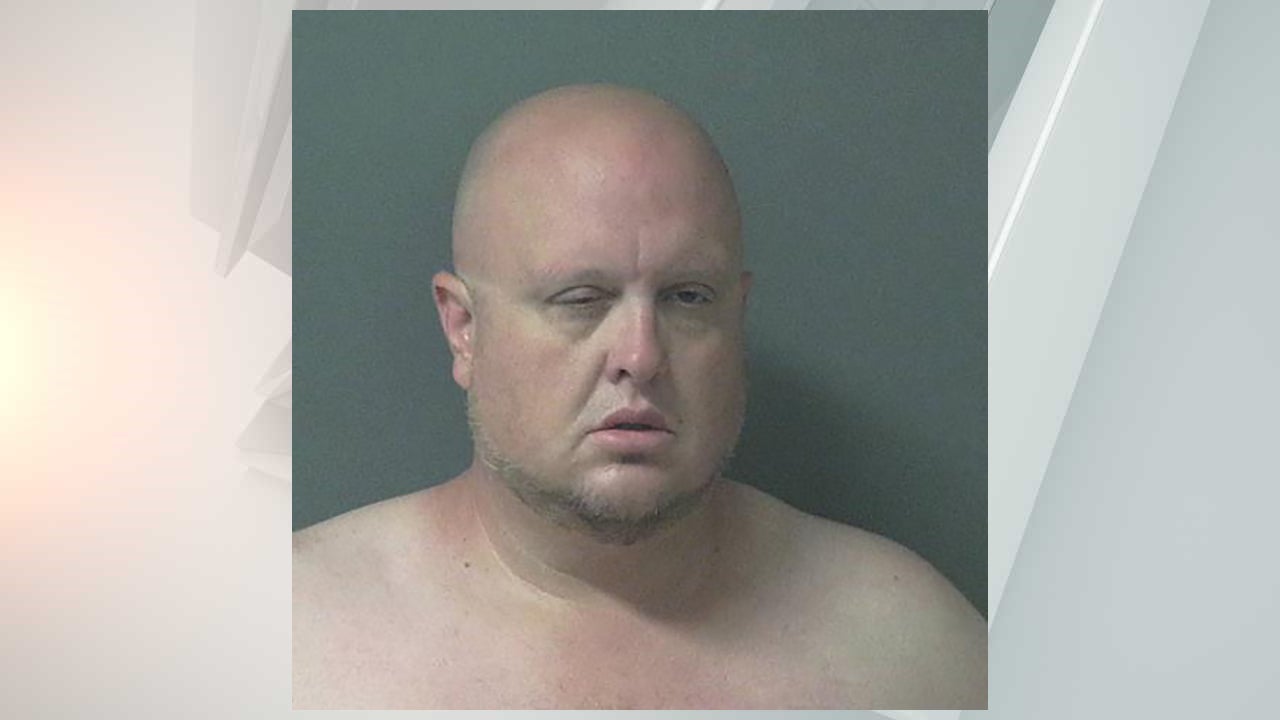 MACY, Ind. (WISH) — After a 2½-hour standoff Tuesday afternoon in Miami County, Indiana State Police arrested a 45-year-old man wanted for violation of parole from a 2013 conviction on drug and gun offenses out of Tippecanoe County.

Jason Fites, of rural Macy, was jailed in Miami County was to be formally charged on Tuesday, according to court records. State police said Friday he will face charges of attempted murder; dealing in a narcotic drug, methamphetamine and cocaine; possession of a narcotic drug, meth and cocaine; firearms violations; criminal recklessness; resisting law enforcement; pointing a firearm; unlawful possession of a syringe; and reckless driving.

Online court documents show Fites was convicted in February 2013 in Lafayette for possession of meth, and a firearm charge. He sentenced to prison and released in May 2020, according to online prison records.

State police said in a news release that the standoff with Fites on Tuesday began when the Cass County Drug Task Force saw him and his pickup truck at a hotel in Peru. The task force asked the state police for help. About 12:45 p.m. Tuesday, a trooper tried to stop Fites as he drove east on U.S. 31 at Miami County Road 400 North; that’s near the town of Mexico. A chase ensued, and police eventually caught up with Fites at his home at “1311 East,” the release said.

“During that pursuit, Fites had allegedly fired a gunshot on State Road 19 near Miami County Road 700 North. The shot was purportedly fired when Fites was driving by a Miami County Sheriff’s Officer who was placing stop sticks in the road. The officer not injured,” the release said.

At his home, Fites barricaded himself inside with his elderly father and his father’s caretaker. They were safely removed from the home before police breached the front door and took Fites into custody.