Suspect arrested after $8,500 in stolen calculators, supplements recovered by police 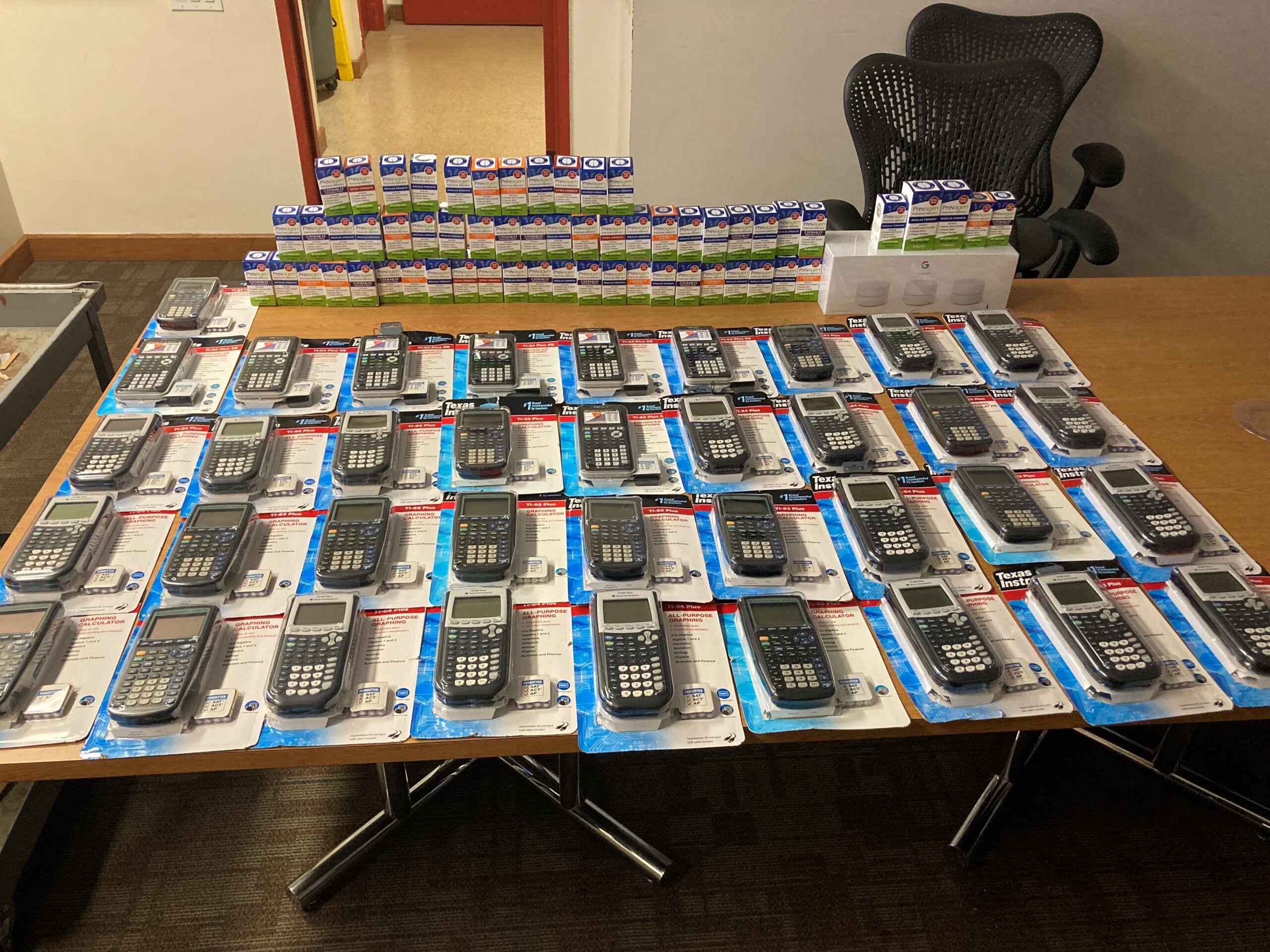 COLUMBUS, Ind. (WISH) — A Tennessee man was arrested Saturday night after he was found with more than $8,000 worth of calculators and medicine supplements that were believed to have been stolen, according to the Columbus Police Department.

Officers were called to the Walmart located at 735 Whitfield Drive Saturday just before 5 p.m. on reports of a shoplifting suspect.

When officers arrived, they confronted the suspect with store security. Police say Gregg Lestingi, 51, of Oak Ridge, Tenn., allegedly put scientific calculators inside a mailbox and then paid for the mailbox only using the self-checkout lane.

Police were also able to locate Lestingi’s vehicle in the parking lot. They saw what they believed to be stolen merchandise in the vehicle and applied for a search warrant, which was granted.

During a search of Lestingi’s vehicle, police found more calculators and over-the-counter medicine supplements that were believed to have be stolen.

Police believe the man was going to sell the stolen merchandise online. Altogether the calculators and medicine found were worth about $8,500, police said.

Lestingi was booked into the Bartholomew County jail and is facing charges of theft and possession of a controlled substance.