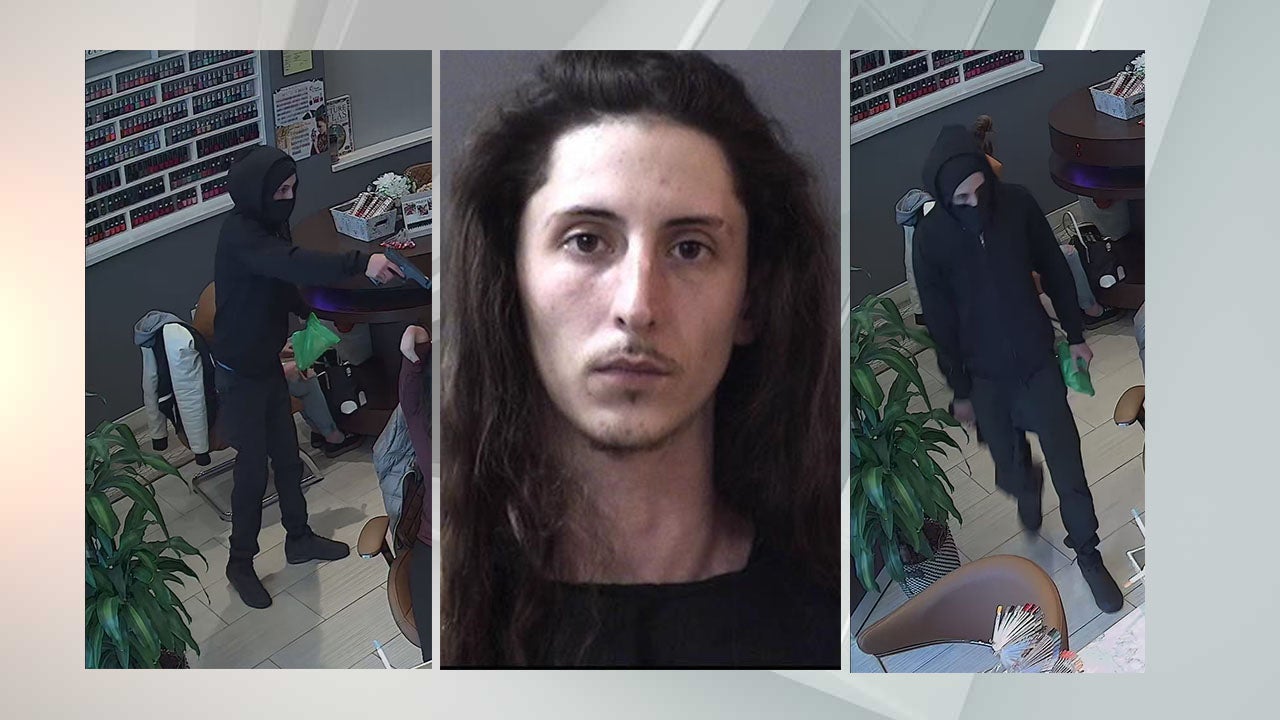 NOBLESVILLE, Ind. (WISH) — A suspect has been arrested after an armed robbery of a nail salon in Noblesville.

The robbery happened Monday around 1:30 p.m. at the Exotic Nails Spa, located at 13398 Tegler Drive.

The male suspect, identified as Chance Covington, 24, of Indianapolis, was arrested for the crime on Tuesday.

Witnesses told officers Covington came into the business and held several of the employees and patrons at gunpoint. They said he demanded money from each of them before taking an undetermined amount of cash and fleeing the scene.

Noblesville police officers were able to obtain a search and arrest warrant for Covington’s home in the 3500 block of North Capitol Avenue on Tuesday.

Covington was arrested without incident and he has been charged with seven counts of robbery.

Officers found items and information relevant to the robbery of the nail salon at Covington’s home.