Suspect arrested in connection to a series of business robberies 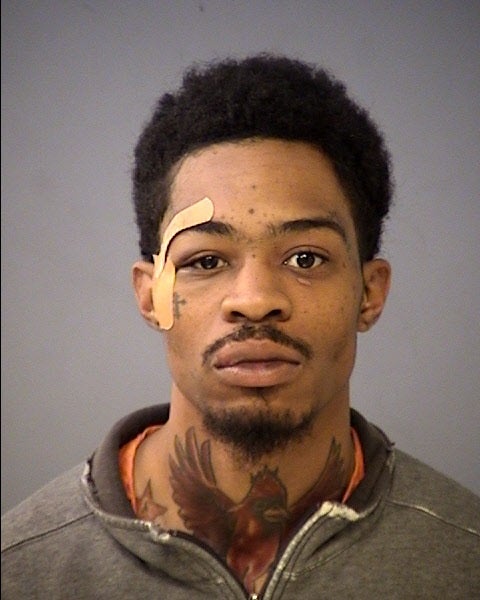 INDIANAPOLIS (WISH) – One person has been taken into custody in connection to a series of robberies, according to the Indianapolis Metropolitan Police Department.

Police have arrested 26-year-old Alfred Cunningham for a number of January and February robberies.

On Thursday, Feb. 4, just before 8:30 p.m., officers were called to the the 5500 block of West Washington Street for an armed business robbery. Once on the scene, officers, after getting a description of the suspect, began searching the area. At one point, officers came into contact with a male, later identified as Cunningham, matching the suspect’s description.

As officers attempted to apprehend Cunningham, a handgun was found in his possession.

After he was apprehended and in custody, police said Cunningham confessed to the business robbery. Officers also learned that Cunningham was on a supervised release for a previous and unrelated robbery conviction.

Officers believe Cunningham is connected to the following business robberies: