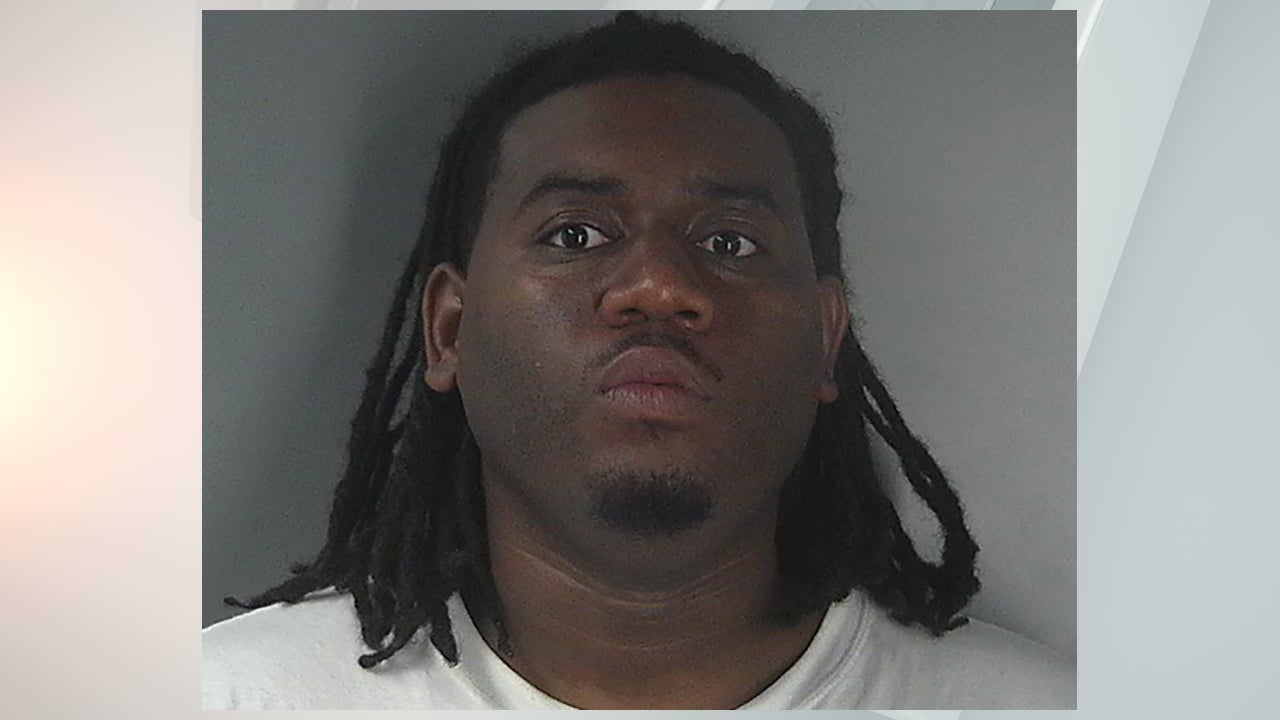 BLOOMINGTON, Ind. (WISH) — A 21-year-old man was injured in a shooting at a shopping center in Bloomington Tuesday night.

Bloomington Police Department said in a tweet a shooting investigation was underway in the 3400 block of West 3rd Street and a suspect is in custody.

Police say the victim and at least one other man were in a vehicle in the drive-thru of Freddy’s Freddy’s Custard & Steakburgers when 29-year-old Victor Pilot-Coleman, of Bloomington, approached the vehicle on foot. The victim and another man then exited the vehicle and started running in the parking lot.

Pilot-Coleman ran after them and began firing at the victim, hitting him multiple times.

The man with the victim climbed into the driver’s seat of the victim’s vehicle and chased Pilot-Coleman through the parking lot, eventually hitting him with the vehicle.

That caused Pilot-Coleman to drop the gun, which was picked up by the man who left the vehicle with the victim. He fired the gun at Pilot-Coleman as Pilot-Coleman attempted to flee the scene and did not hit him.

The man put the victim back into the car and called 911.

The victim was taken to IU Health Bloomington Hospital and underwent emergency surgery, according to police. He remained hospitalized in an unknown condition on Wednesday.

Police found Pilot-Coleman in a dumpster behind the shopping center. He was taken into custody without further incident and charged with attempted murder, criminal recklessness with a deadly weapon and pointing a firearm.

Police say the relationship between the victim and Pilot-Coleman is unknown.