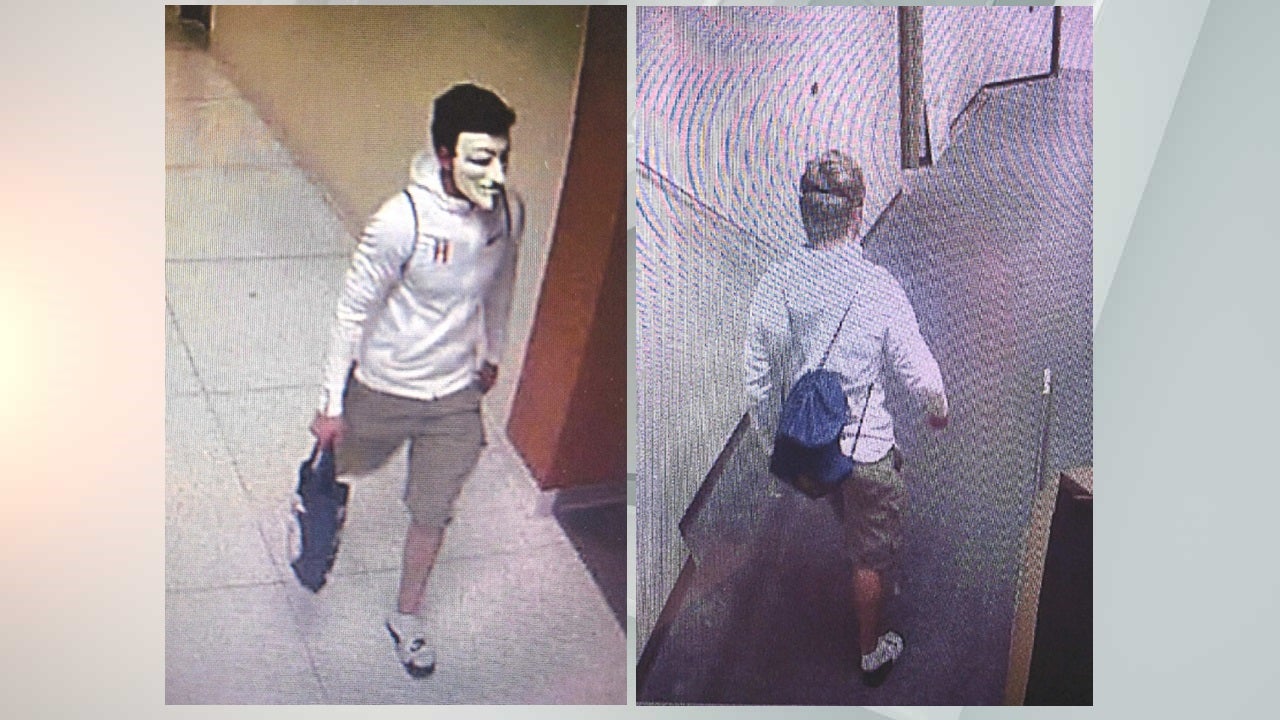 The burglary and theft happened on the night of Sept. 5 at the school at 25802 State Road 19, according to a Facebook post from the sheriff’s office.

Deputy Ryan M. McClain of the sheriff’s office told News 8 in an email that the two photos show the single suspect in the case.

Items taken were a Bluetooth speaker, a hotspot internet device, and multiple iPad tablets. All of the tablets and the hotspot were not active when they were stolen and are property of the northern Hamilton County school.