Suspect sought in food truck fire believed to be arson 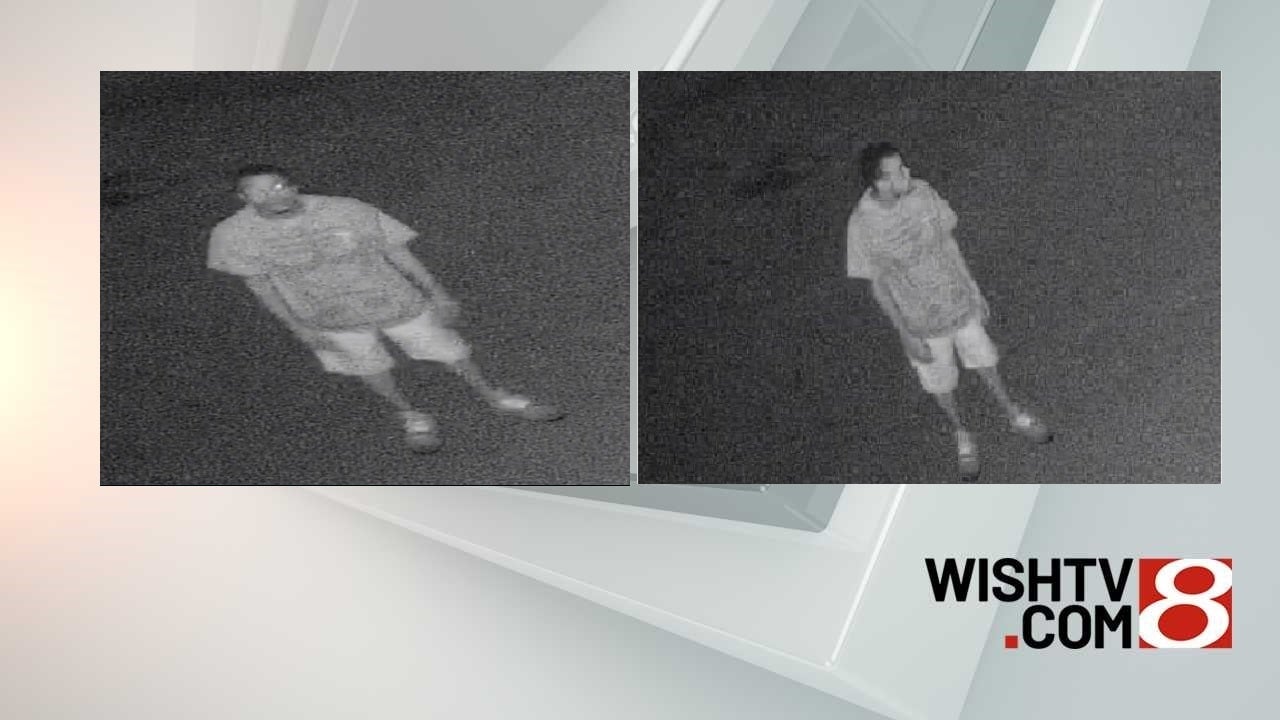 INDIANAPOLIS (WISH) — Investigators on Wednesday released black-and-white photos of a suspect in a Sunday food truck fire in hopes of finding the person.

Authorities were called about 4:50 a.m. on a report of heavy flames in an Apna Kitchen food truck next to India Palace Restaurant, 4213 Lafayette Road. That is northeast of Lafayette Square Mall.

The fire is suspected to be arson, said a statement from Rita Reith, a spokeswoman for Indianapolis Fire Department.

The statement from investigators also said, “The suspect walks north bound from the Lafayette Square Mall area and enters the food truck and then eventually sets the truck on fire. After setting the fire, the suspect walks away north bound behind the building. The suspects appears to be wearing a shirt with a large bull face on the front.”

Anyone with information was asked to call Crime Stoppers of Central Indiana at 317-262-8477.

Neither restaurant was damaged in the fire.