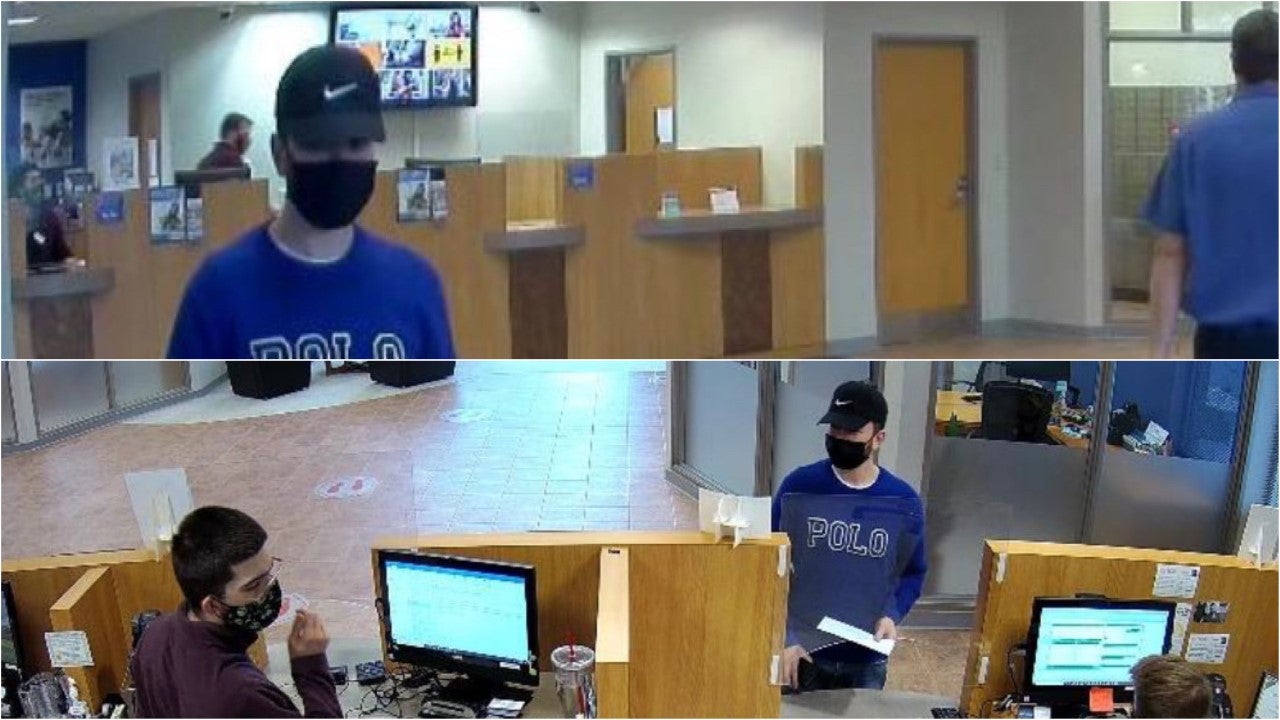 CARMEL, Ind. (WISH) — Carmel police on Thursday released two photos from surveillance cameras to get help in finding the suspect of a reported fraud on Dec. 1 at a credit union.

A suspect caught on the cameras opened a credit card account using another person’s identity in November, and later used the card at stores in Carmel and Indianapolis. Police did not disclose the stores where the card was used.

The suspect also attempted to apply for a loan at a bank, police said in a news release.

Anyone with information was asked to call Carmel Police Department at 317-571-2500.