INDIANAPOLIS (WISH) — The operators of a cellphone store are asking for the public’s help to determine the suspects in a Sunday afternoon robbery at a store on the city’s east side.

Indianapolis Metropolitan Police Department was called to a report of a robbery in progress about 6 p.m. Sunday at Boost Mobile, 8154 E. 21st St. That’s in the Braeburn Shoppes retail mall east of North Franklin Road.

The IMPD report only described the suspects as a Black male and a Black female.

Mohammed said in an email to News 8 that the suspects asked about iPhone 12 prices. Both suspects carried guns. They took cash from the store, an employee’s phone, and a customer’s phone and wallet. The IMPD report shared similar information, but said only one handgun was involved. 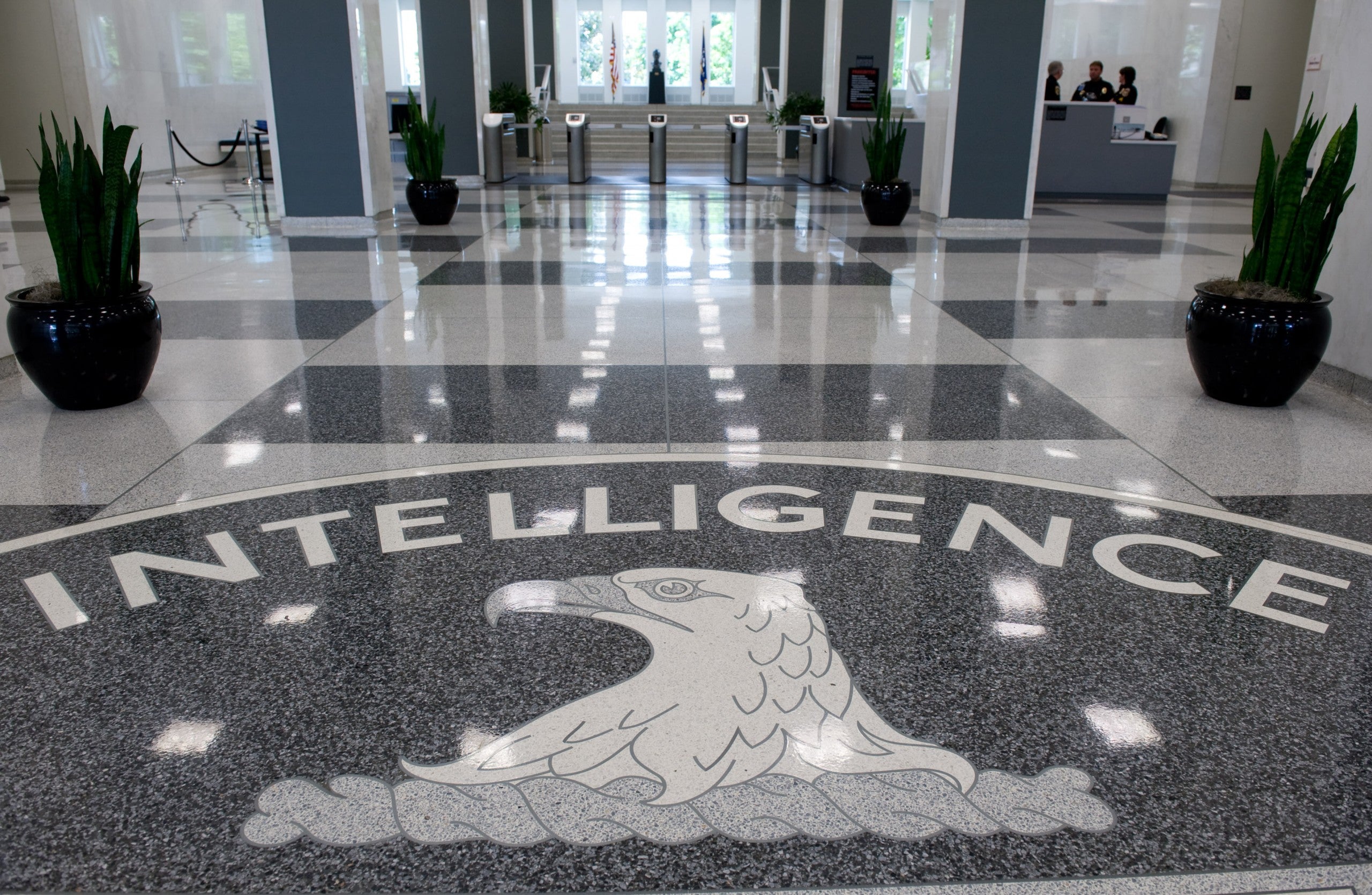 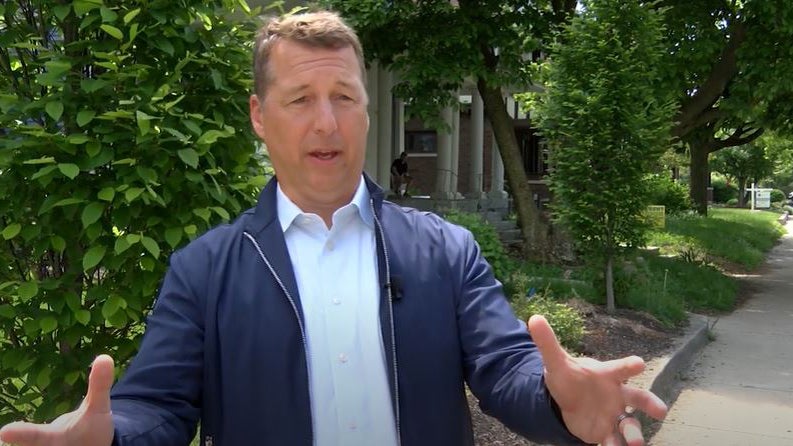 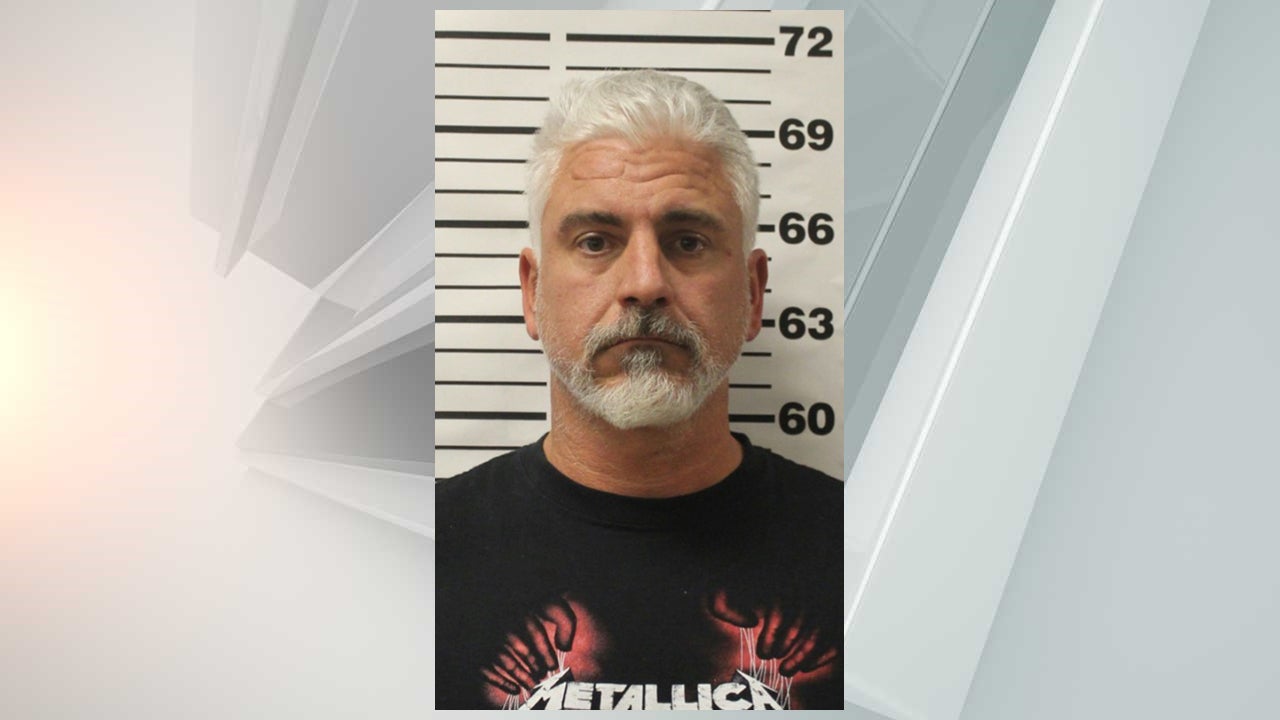 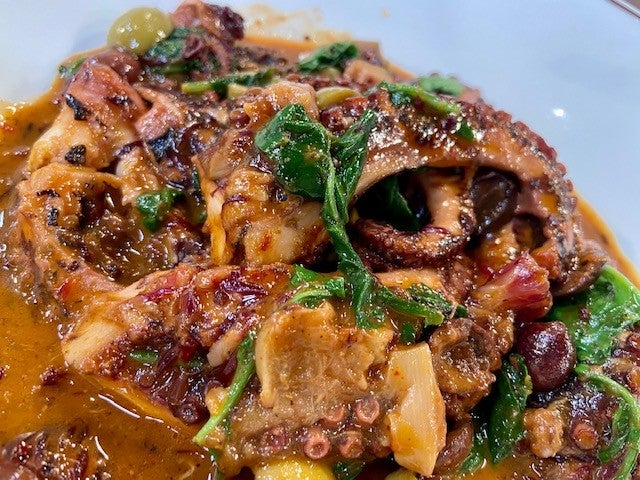